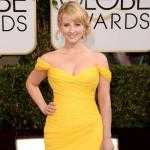 Melissa Ivy Rauch, popularly known as Melissa Rauch is an American actress. She is best known for her role as Bernadette Rostenkowski-Wolowitz on the CBS sitcom The Big Bang Theory. She has also appeared in several films and tv shows. She has over 2.1 million followers on her Instagram.

What is Melissa Rauch Famous For?

- Her role as Bernadette Rostenkowski-Wolowitz on The Big Bang Theory. 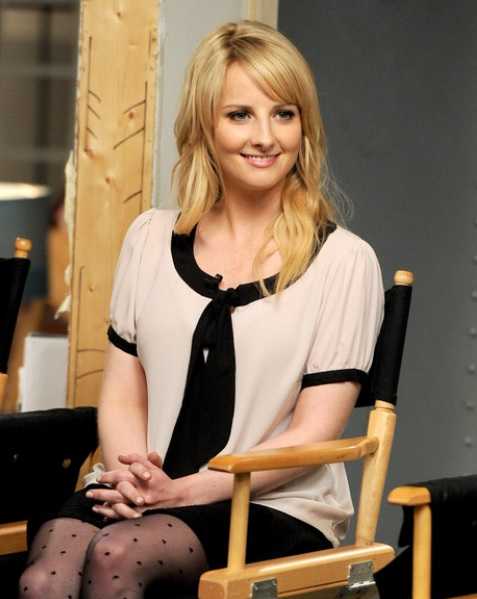 Where is Melissa Rauch From?

Melissa Rauch was born on 23 June 1980. Her birth name is Melissa Ivy Rauch. She was born to a father, David Rauch, and a mother, Susan Rauch. Her birth place is in Marlboro Township, New Jersey in the United States. She holds American nationality. Her zodiac sign is Cancer. Her parents are Jewish. She belongs to white ethnicity. She has a brother, Ben.

Her early work was as a regular contributor to VH1's Best Week Ever television show.

She had recurring roles in television series, 12 Miles of Bad Road, and Kath & Kim.

She first appeared in a recurring role as Dr. Bernadette Rostenkowski on the 3rd season of The Big Bang Theory.

She was later featured as the main cast from season 4 until its final season (12th season) in 2019.

She has later appeared in small roles in other TV Series, The Office, Teenage Fairytale Dropouts, The Hot Housewives of Orlando, Sofia, and Black Monday. 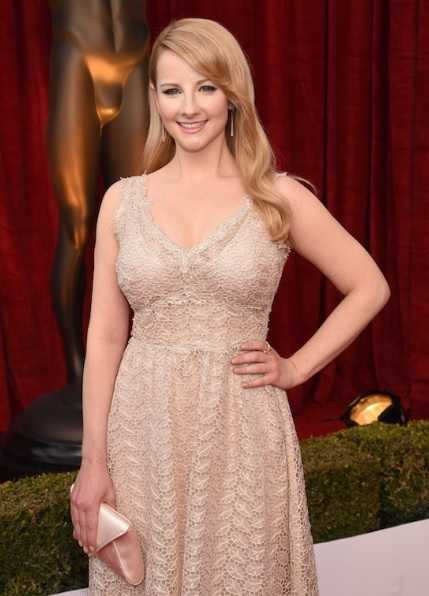 She also had a recurring role as Cathy Duke in NBC sitcom, The Office in 2010.

She had voice roles in series, Jake and the Never Land Pirates, Sofia the First, Scooby-Doo! and the Beach Beastie, Star vs. the Forces of Evil, Marvel's Ant-Man, and Blaze and the Monster Machines.

She also appeared in the TV movie, Wright vs. Wrong in 2010.

She co-wrote and co-produced film, The Bronze in 2015.

She has a voice role in films,  Ice Age: Collision Course, an Batman and Harley Quinn.

She is also the part of the cast of the comedic stage show, The Realest Real Housewives. 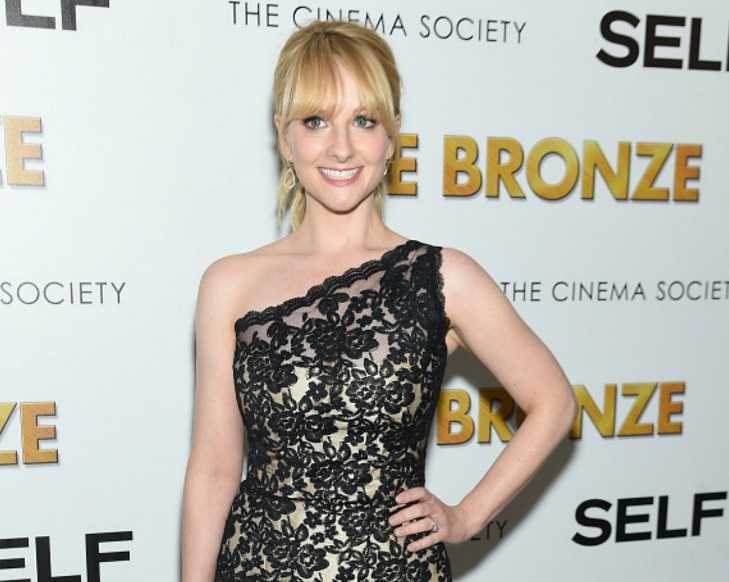 Who is Melissa Rauch Married to?

Melissa Rauch is a married woman. She is married to a writer, Winston Rauch. They tied a knot to each other in 2007. She has a daughter born in December 2017. She previously had a miscarriage.

What are Melissa Rauch Body Measurements?

What is Melissa Rauch Net Worth?

Melissa Rauch earns from her acting career. She is best known for her role as Dr. Bernadette Rostenkowski-Wolowitz on CBS sitcom, The Big Bang Theory. She has also appeared in several films and television series. As of 2019, her net worth is estimated at $8 million.

Trivias About Melissa Rauch You Need To Know.