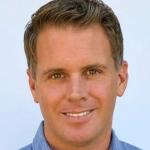 Memphis Garrett is an American reality TV star who is well known for being the runner-up on "Big Brother 10" in 2008 and as one of the ex-contestants on "Big Brother 22 All-Stars" in 2020. In the history of Big Brother, Memphis became the third houseguest to make to the Final Two without winning a Head of Household competition ever.

He is also the first-ever runner-up to receive no jury votes to win the game. Apart from being a reality star, he also owns 37 restaurants altogether and has been running them thoroughly for years now. Besides, Garret is active on social media sites with over 11k followers on Twitter: @MemphisGarrett and over 42k followers on Instagram: @memphisgarrett.

What is Memphis Garrett Famous for? 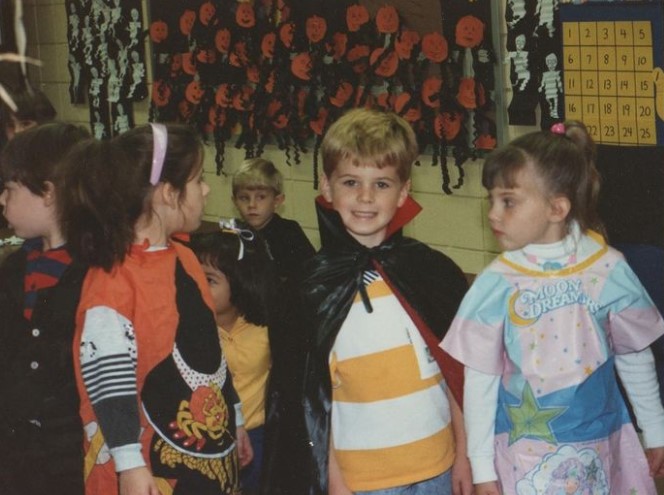 Where was Memphis Garrett Born?

Memphis Garrett was born on December 6, 1982, in Denver, Colorado, United States. His birth name is Robert “Memphis” Garrett. His nationality is American. Garrett belongs to the White ethnicity while Sagittarius is his zodiac sign.

Born and raised in his hometown without the love of his father, Garrett saw his single mother, Sally Harville suffer the most as she used to work as a waitress at a bar and used to handle all the household works at the same time. Garrett even used to go along with his mother at the bar, where he first learned about earning money. He also has a big sister.

Garrett started earning at age of 12 by selling Fake Nike sport shoes as a teen. He went to Florida State University where he got graduated earning an Associate Degree in Business. 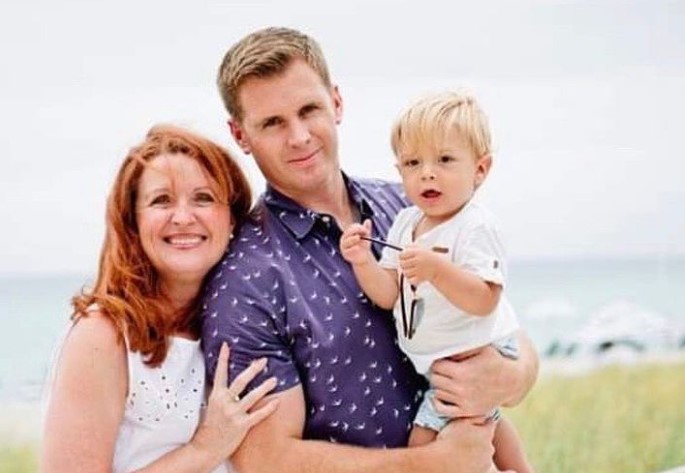 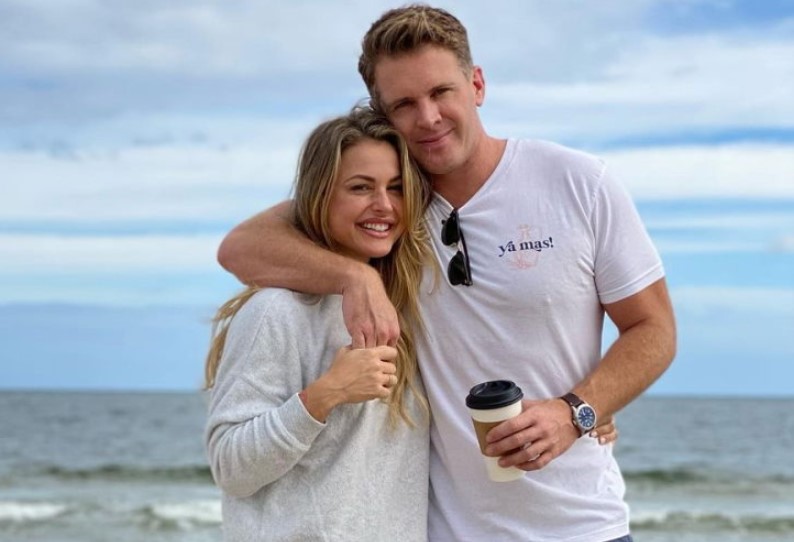 Everything To Know About Christmas Abbott

Memphis Garrett was previously married to his ex-wife, Ashley Zuppas. The couple got married on May 6, 2012, after dating for some time. They even share a son, River Waylon Garrett who was born in April 2015. Their relationship however didn't last long as at some point before Big Brother 22, Memphis and Ashley got divorced and Garrett began a relationship with Amanda Lynn with whom he dated for almost 3 years before ending up in 2018.

Garrett then dated his former high school girlfriend, Dominique "Dom" Scalise for some time before dating his current love, Christmas Abbott. On December 1, 2020, it was confirmed that Memphis had ended his relationship with Dom and began a relationship with fellow Big Brother 22 houseguest Abbott. Abbott is also a former contestant of BB 19. 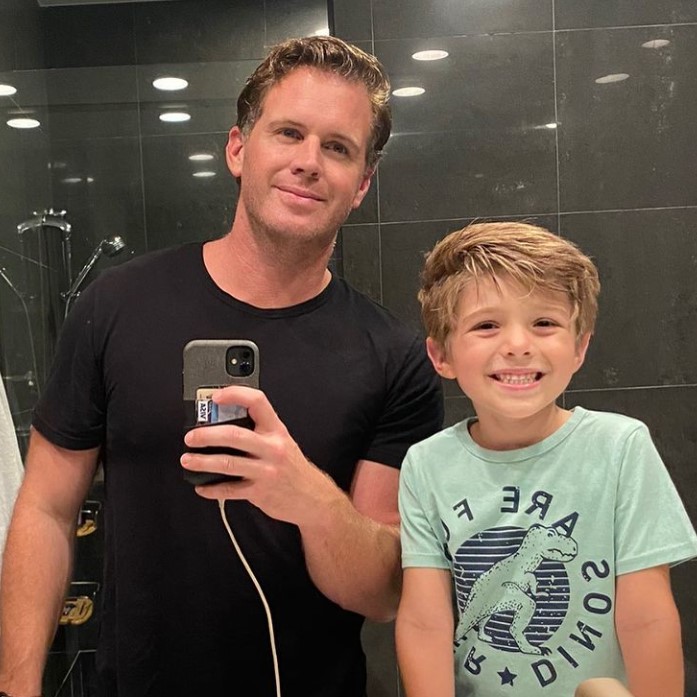 Memphis Garrett has quite healthy earnings from his stable and successful career as a reality television personality and also as a businessman. Having his career started initially as a mixologist, Garrett has managed to come a long way up becoming the sole owner of his 37 restaurants. With his hard works and passion in his works, Garrett has a stable net worth estimated to be around $4.5 million.

Memphis Garrett is a handsome man with a well maintained athletic body physique in his 40s. He stands tall with a height of 5ft. 11inches. while his body weighs around ‎89kg. He has an athletic body figure of measurement 35-36-37 inches with 8(US) as his shoe size. He has a fair complexion with brown hair and brown eyes.

Trivias About Memphis Garrett You Need To Know.