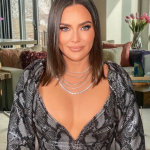 Meredith Marks is an American jewelry designer and reality TV star who appeared on "The Real Housewives of Salt Lake City". She has created jewelry for celebrities including Rihanna, Tina Fey, Gwyneth Paltrow, and Courteney Cox. She admired her great-antique grandmother's jewelry pieces because of her passion for jewelry design. She adores gold and diamonds and carries a sizable collection of rings and bracelets. Marks previously worked in real estate development and owned a health club. She said she was mugged in 2004, and this prompted her to sell her properties and health clubs and devote herself to her family. Meredith launched her own fashion line in 2009, and her designed jewelry was worn by a number of well-known celebrities. As well, she is active in social media as she has gained more than 348k followers on her Instagram account and over 61.6K followers on her Twitter account. 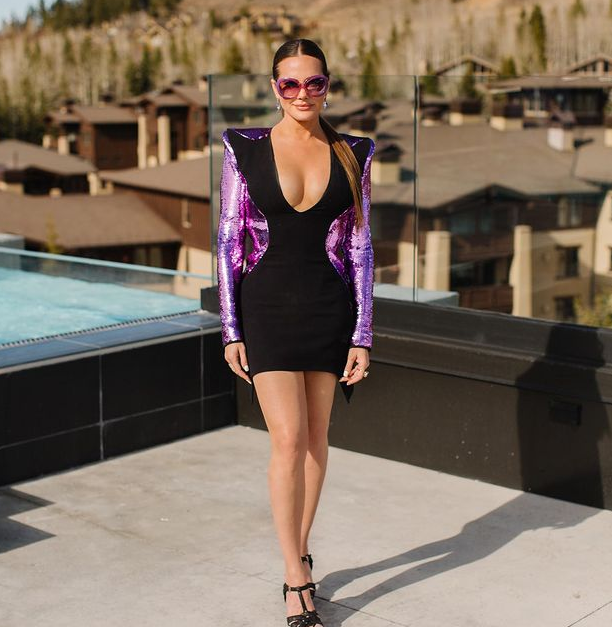 What Nationality is Meredith Marks?

Meredith Marks took birth on 15th December 1971 in the United States. She is American by nationality and American-white by ethnicity. Likewise, her religion is Jewish and her race is white. Meredith has celebrated her 50th birthday as of 2021 and as per her birth date, her star sign is Sagittarius. She is the daughter of her mother Gloria Kaufman whereas her father died in February 2021. In the memory of her father, she donated a week's profits earned from the sales of Meredith Marks store to the Alzheimer's Association of Chicago. She has a sister.

Regarding Marks' academic qualification, she studied fine arts in high school, but it is unknown which high school she attended. She attended Northwestern University after graduating from high school and earned a diploma in law. She later graduated from Kellogg Business School with an MBA. She also studied at the Gemological Institute of America. 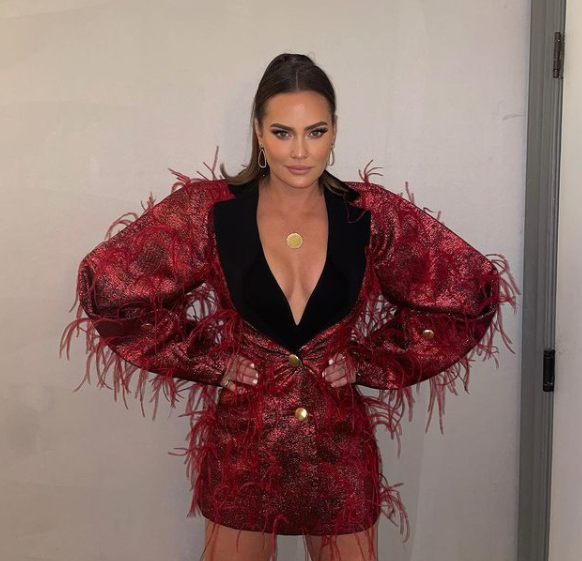 Who is Meredith Marks Husband?

Meredith Marks is a married woman. She tied a knot with Seth Marks in 1996 and they have been married for almost 25 years. She did, however, file for divorce in August 2019, on her 48th birthday. Reid Marks, Chloe Marks, and Brooks Marks were her and Seth's three children.

Everything That You Need To Know About Seth Marks 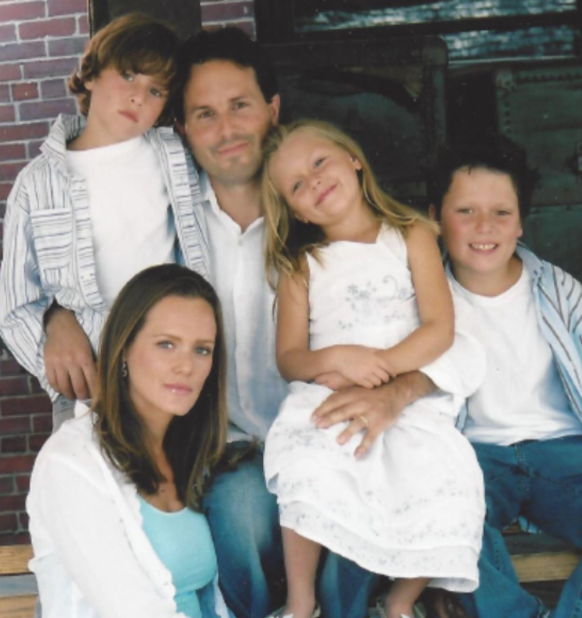 Marks and her husband, Seth Marks, revealed they had secretly separated on the November 18 episode of 'RHOSLC'. She and Seth Marks' relationship had been deteriorating for many years, and their children's departure was the final straw in their failing marriage. When it comes to Marks' rumors and controversy, she hasn't been a part of them until now. Furthermore, she prefers to stay away from rumors and controversy. Concerning her sexual orientation, she is straight. 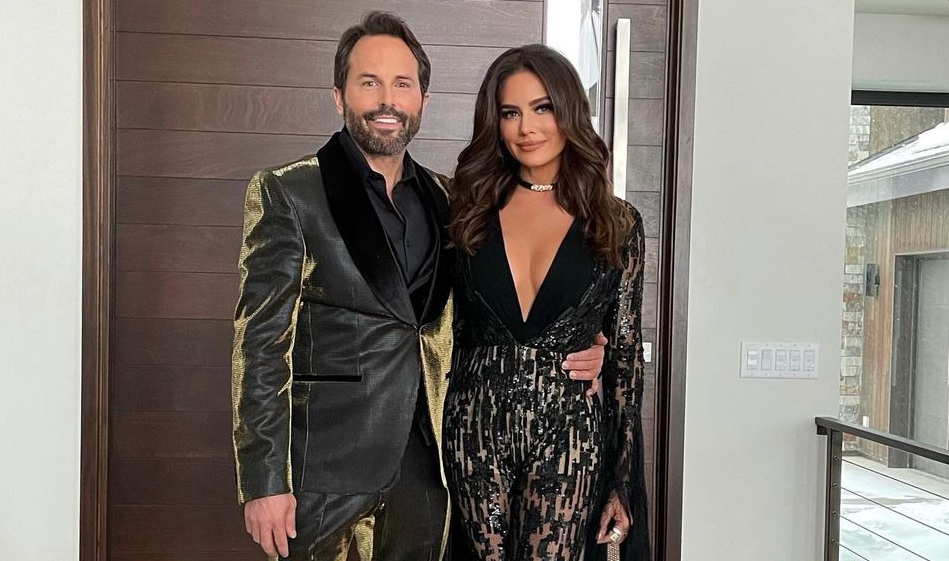 How much is Meredith Marks Net Worth?

Meredith Marks has a net worth of $1 million as of 2021. She also earns a handsome amount of salary which is also in thousands of dollars per year. With her hard work and luck by her side, she can double the amount of wealth she has today.  Marks has not done endorsement work for any brands yet. In addition, her major source of income is from her jewelry designer and reality TV star career.

What is the Height of Meredith Marks?

Meredith Marks has a pretty face and a magnetic personality which has cast spells over her viewers over the years. She stands at an ideal height of 5 feet and 7 inches and her body weighs around 60 kg. She has brown hair and dark brown eyes color. Additionally, Meredith has a slim body build with 34-28-35 inches of body measurements.