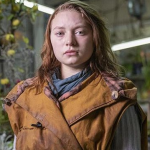 Mia Honey Threapleton is a British Starkid and actress who is best recognized as the daughter of popular Academy Award-winning actress, Kate Winslet, who is known for her work in "Titanic". Mia followed her mother's footsteps landing her first-ever movie role as Alma in the Italian thriller film, "Shadows" in 2020.

Just after finishing school and being free of exam hell, Mia started auditioning to pursue a career in acting as she had less exposure in the entertainment industry, unlike many other star kids. Besides, she isn't quite active on social media sites but has a private account: @miahoneythreapletonwinslet.

What is Mia Honey Threapleton Famous for?

Who are Mia Honey Threapleton's parents? 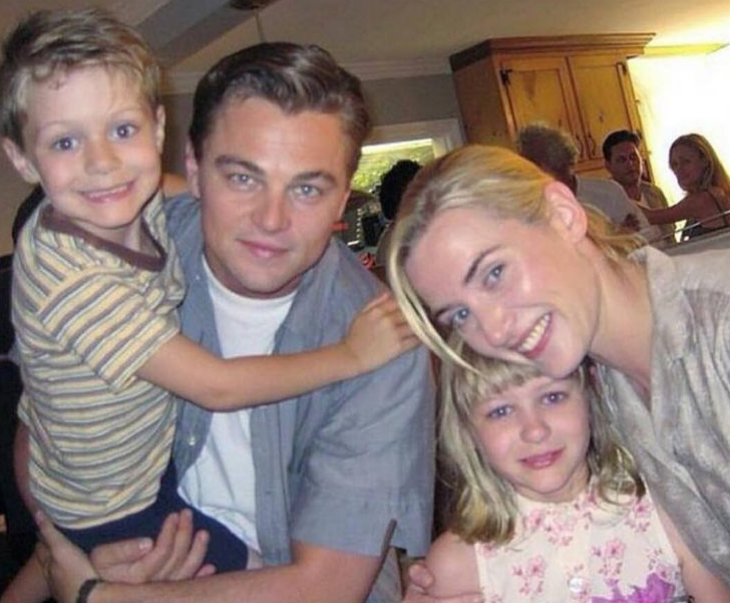 Born as the only daughter to her well-renowned parents; Jim Threapleton(father) and Kate Winslet(mother), Mia was raised in a secular environment along with her step-siblings. Her father, Jim is a popular English film director whose work includes notable movies like "Hideous Kinky" and "Extraordinary Rendition" while her mother, Kate is an Academy, Grammy, and Emmy Award-winning actress remarkably known for her roles in hit movies, "Titanic", "Hamlet".

Everything to know about Kate Winslet, mother of Mia Honey Threapleton

Her parents got married in 1998 when they met while working in the film, "Hideous Kinkly" however they got divorced in 2001 when Mia was just one year old. Bith of her parents then got remarried to their partners.

Mia has two step-brothers, Jow Alfie Winslet Mendes and Bear Blaze Winslet, from her mother's side, and two step-sisters Olivia and Georgia, and step-brother, Skyler Threapleton from her father's side. Raised in a well-to-do family Mia attended a highly reputed school in London and developed an interest in acting at a young age.

Soon after her high school graduation, she asked her mother to give it a go and started off her professional career at age of 20.

Mia Honey Threapleton is currently single. She seems to be more focused on her studies and her career at the moment.

Also her father, Jim himself has a net worth estimated to be around $20 million.

Mia Honey Threapleton is a beautiful lady in her early 20s. She stands tall with a height of 5ft. 3inch.(1.60m) while her body weighs around 52kg(115 lbs). She has a fair complexion with blonde hair and green eyes.