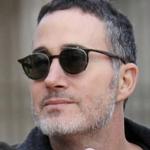 Michael Bradley Barrett, popularly known as Michael Bradley is an American cinematographer. Barrett is known for his work as a cinematographer on films, Bobby, Kiss Kiss Bang Bang, and Ted. He is also known for his work on the crime series, CSI. Barrett made headlines in July 2021 after the news of his secret marriage with actress Anna Faris surfaced. They had got engaged in 2017.

What is Michael Barrett Famous For?

Everything To Know About Anna Faris 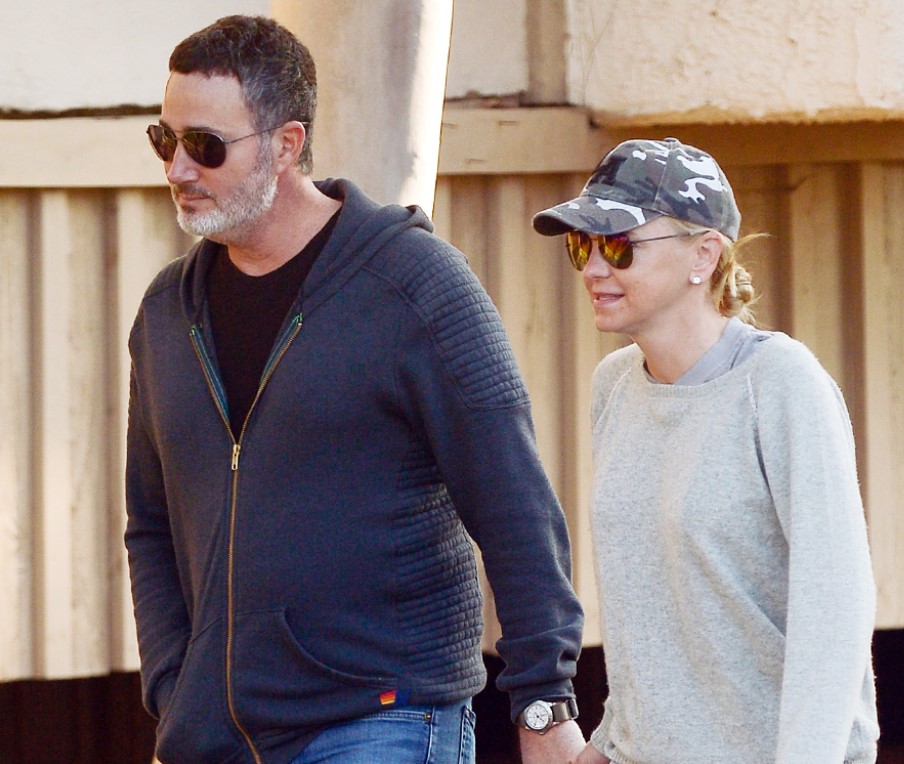 Where is Michael Barrett From?

Michael Barrett was born on 28 May 1970. His birth place is in Riverside, California in the United States. He holds an American nationality. he belongs to white ethnicity and his religion is Christianity. His zodiac sign is Gemini.

Regarding his educational background, he attended the University of California-Los Angeles where he obtained his bachelor's degree in art. He later earned his Master's degree in Fine Arts in film from Columbia University in New York City.

Who is Michael Barrett Wife?

Michael Barrett is a married man. Barrett is married to actress Anna Faris. The couple started dating in 2017. They got engaged on 9 November 2019. Faris confirmed their engagement in February 2020. The couple secretly got married to each other in 2021. The news of their marriage surfaced in July 2021. Faris revealed in July 2021 podcast that they eloped in a Washington state Courthouse.

He lives in California.

How Tall is Michael Barrett?

Michael Barrett stands at a height of 1.75 m i.e. 5 feet and 9 inches tall. He has a body weight of around 165.5 lbs i.e. 75 kg. He has a slim body build. His eye color is light brown and his hair color is dark brown. His sexual orientation is straight.

What is Michael Barrett Net Worth?

Michael Barrett has been working in the entertainment industry for quite some time. He is not active on the screen but is a key member in the production behind the screen as a cinematographer. He has worked as a cinematographer in over 40 movies and television shows. For his work, he is paid a handsome salary. He has made his fortune out of his career. His net worth is estimated at around $10 million.