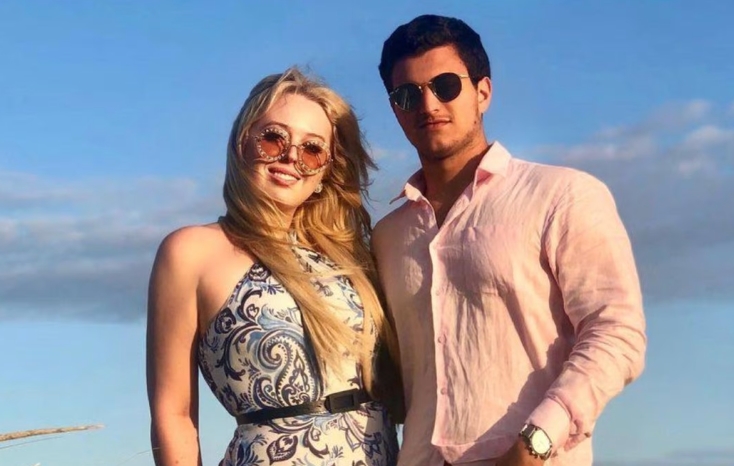 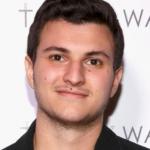 Michael Boulos is a Nigerian businessman, entrepreneur, and celebrity, investor, media face. He owns the Boulos Enterprise with his father, Massad Boulos. Further, he has public relations with SCOA Nigeria. He is renowned globally for being the husband of Tiffany Trump (daughter of former U.S. President Donald Trump).

What is Michael Boulos Famous For?

Michael Boulos took birth on August 2, 1997, which makes him the present age of 25 as of 2022. He celebrated his every birthday on the 2nd of August.

Leo is his zodiac sign as per his birthdate and follows the Christianity religion.

Where does Michael Boulos come from?

The Lebanese-origin Nigerian billionaire heir came from Lagos, Nigeria. He is Nigerian when it comes to his nationality. He belongs to Mixed ethnicity.

After graduating from the prestigious American International School of Lagos, Michael attended college at Regent’s University London, where he studied Global Business Management. He graduated with his bachelor’s degree in 2018. He received his master’s degree in Project Management, Finance, and Risk from the City University of London in 2019. He stayed in a lavish $1.2 million “student flat” near Regent’s Park for three years while attending school there, paying a hefty $3,000 monthly rent.

He reportedly had a Rolls Royce chauffeur drive him around when he was a kid in Nigeria, and ever since then, he’s lived life to the fullest.

Michael Boulos is the son of a business tycoon, Massad Boulos, and Sarah Boulos

Michael Boulos is the second child of four, born to Lebanese business tycoon, Massad Boulos (father) and Sarah Boulos (mother). His mother is the daughter of Lebanese businessman Zouhair Faddoul, with whom his father worked before establishing his own company. He grew up with his four siblings, a brother, Fares Boulos who is a rapper and actor by profession. 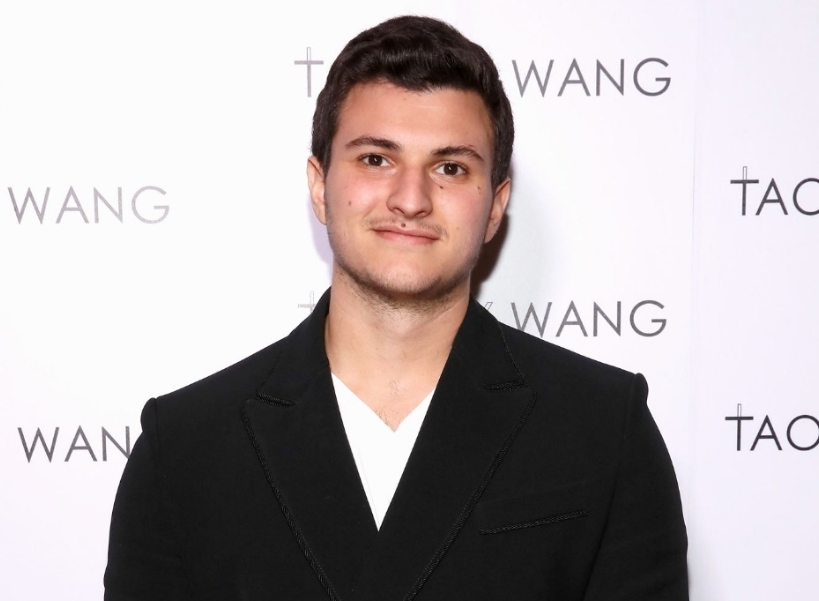 Previously, his dad was a part of President Michel Aoun's Free Patriotic Movement, and later joined the Marada Movement headed by former minister Suleiman Frangieh. His father also ran for parliamentary elections in 2018, but eventually withdrew his nomination.

His family owns Boulos Enterprises and SCOA Nigeria in Nigeria. 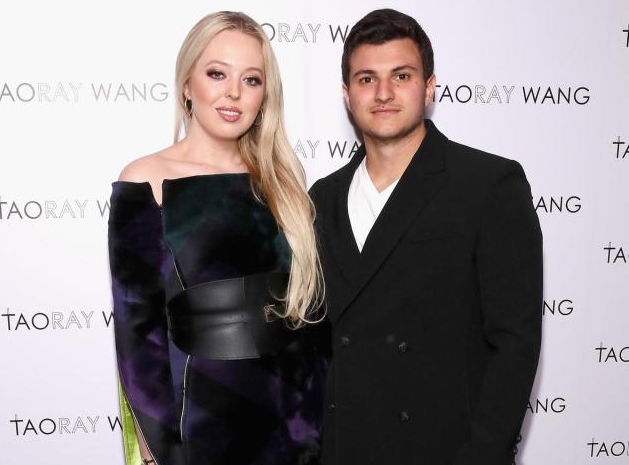 Everything To Know About Tiffany Trump

Tiffany Trump is the daughter of former US president, Donald Trump.

Their relationship started to blossom in 2019 & after two years on 17th January 2021, he got engaged to Tiffany. On 12th November 2022 (Saturday), the lovebirds exchange marital vows. Tiffany Trump and Michael Boulos said "I do" on Saturday, surrounded by their family and friends.

Tiffany's dad, Donald Trump escorted his 29-year-old daughter down the aisle and kissed her on the cheek before she exchanged vows with her now-husband, 25, in Mar-a-Lago on Saturday.

The bride — who was stunned in a long-sleeved, beaded wedding dress by Elie Saab — said “I do” to her new spouse in front of an altar adorned with a halo of blue, pink, and white flowers.

Tiffany’s half-sister, Ivanka Trump, pulled up to the venue earlier on Saturday for the wedding clad in her flowing dress.

Ivanka’s husband, Jared Kushner, their 11-year-old daughter, Arabella, and sons, Joseph Frederick, 9, and Theodore James, 6, were seen snapping some family pics outside of the venue.

Tiffany’s older half-brother, Eric Trump, also took some photos with his family — including wife Lara Trump and their kids, son Eric, 5, and daughter Carolina, 3 — before the ceremony kicked off.

Everything To Know About Donald Trump

How Rich is Michael Boulos? Net Worth In 2022

Michael Boulos is a successful businessman. His family currently owns several companies that operate in more than ten West African countries. As of 2022, the net worth of Michael Boulos is estimated to have $20 Million. After his graduation, he has also been the director of the Fadoul Group and the business development manager of Royalton Investment since 2019. He is making his annual salary in millions of dollars. He is living a lavish lifestyle right now. His main source of wealth comes from the business industry.

Michael Boulos Height - How tall is he?

Michael Boulos stands at the height of 5 feet 8 inches or 1.72 m. His body weight consists of 65 KG. His hair color is black and his eye color is dark brown. He wears a shoe size of 8 US.

Trivias About Michael Boulos You Need To Know.

Where was Michael Boulos born?

Michael Boulos was born in Lagos.

Who is the father of Michael Boulos?

The father of Michael Boulos is Massad Boulos.

Who is the mother of Michael Boulos?

The mother of Michael Boulos is Sarah Boulos.

What is the net worth of Michael Boulos?

The net worth of Michael Boulos is $20 Million.

What is the color of Michael Boulos's hair?

What is the color of Michael Boulos's eye?