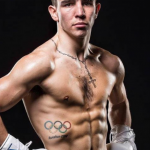 Michael Conlan is an Irish professional boxer. He is famous for being one of Ireland's most successful amateur fighters of all time as he reached number one in the AIBA bantamweight world rankings, with achievements that include a bronze medal at the 2012 Olympics and gold at the 2015 World Championships. In the year 2016, he turned professional and made his debut winning match against Tim Ibarra on 17th March 2017. He is nicknamed Mick. Recently, Conlan lost by Knockout in the final round against Leigh Wood on 12th March 2022.

British Boxer, Leigh Wood won the fight against Michael Conlan with a brutal knockout in the 12th round and retain his WBA "regular" world featherweight title Saturday in front of his home city crowd at the Nottingham Arena. Wood clinched the victory in the final round, but the dramatic finish was overshadowed by immediate concern for Conlan, who fell backward through the ropes and off the ring apron. Conlan was treated by medics at ringside and was quickly taken to a nearby hospital, where he was conscious and in stable condition, according to Matchroom promoter Eddie Hearn. Hearn said that Conlan was awaiting a CT scan. For Wood (26-2, 16 KOs), 33, it was another late, dramatic win after he produced an upset to stop China's Xu Can in the final round last year in his first world title fight. Wood was dominated early on, including being knocked down in the first round, but he recovered to floor Conlan late in the 11th round and resumed his attack in the 12th, knocking Conlan through the ropes at 1 minute, 25 seconds amid a barrage of punches. "I hit him with everything, but he's so tough," Wood said. "I'm just thinking about Mick now. It was a bad knockout."

What is Michael Conlan Famous For?

What Nationality is Michael Conlan?

Michael Conlan was born on 19th November 1991. His real name is Michael John Conlan. He is from Belfast, Ireland. Thus, he holds Irish nationality and he belongs to British-White ethnicity. As of 2021, he celebrated his 30th birthday. About his parents, he was born to his father, John Conlan (coach), and his mother whose name is missing. He grew up with his sibling; an elder brother namely Jamie who is also a professional boxer by profession. His zodiac sign is Scorpio and he follows the Christianity religion. His educational qualification has not been disclosed yet. 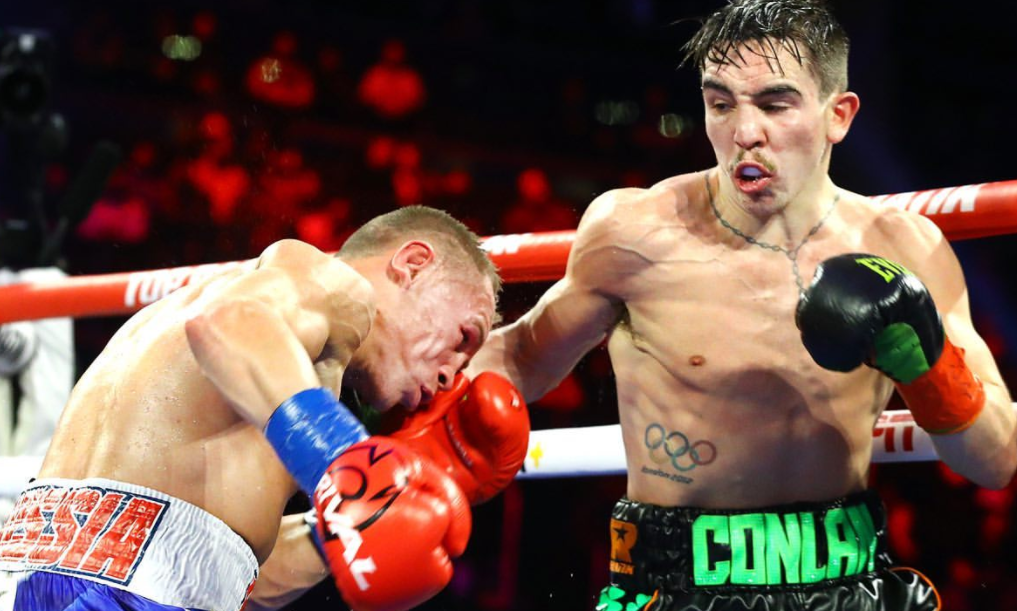 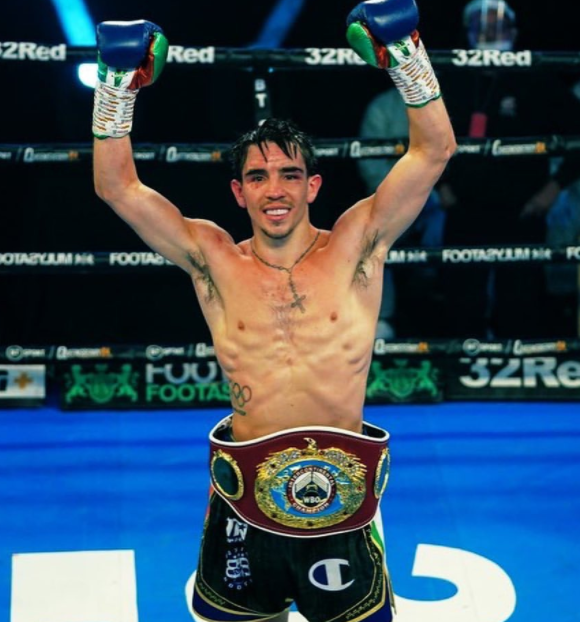 Who is Michael Conlan Wife?

Michael Conlan is a married man who tied a knot to his beautiful longtime girlfriend turned wife, Shauna Olali in the year 2012. Michael's half soul, Shauna Olali was working as an authorized secretary when the couple got engaged. They are also the proud parents of two children; daughter, Luisne Conlan (born in 205) and son, Michael Jr. (born in 2018). By sexuality, he is straight. The happily married couple is enjoying their present life a lot. 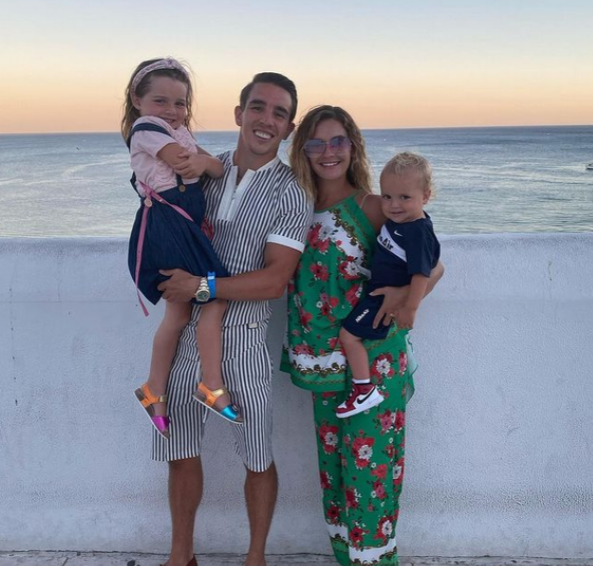 How Rich is Michael Conlan?

Michael Conlan is one of the highest-paid boxers in the game as well as he has a huge winning record of all matches he played. The net worth of Michael Conlan is estimated to be around in the range of $5 Million - $10 Million as of 2022. His main source of income is from his professional career i.e Boxing career. Whereas he is also making a cool amount of money through various brand endorsements. At present, his exact salary and career earnings are still to get revealed yet but it is assumed that he is making a salary in millions. He is living a modest lifestyle from his career earnings.

What is Michael Conlan Height?

Michael Conlan is a handsome man standing at the height of five feet eight inches or 1.73 m. His body type is muscular and bodybuilder. More details regarding his body weight, measurements, shoe size and more have not been revealed yet. He maintains his body a lot by doing frequent exercise and he is very conscious about his food intake. Also, he has inked tattoos on his body. 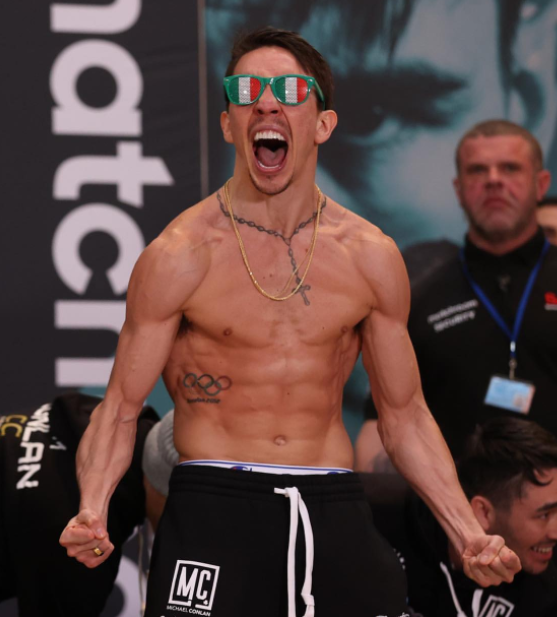