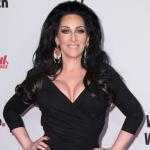 An American diva, Michelle Visage is a famous television host, singer, radio DJ and media personality who is a permanent judge on the hit reality show, "RuPaul's Drag Race". Visage is also a member of the band Seduction.

What is Michelle visage famous for?

-Famous as an American singer and a judge of the hit show, "RuPaul's Drag Race". 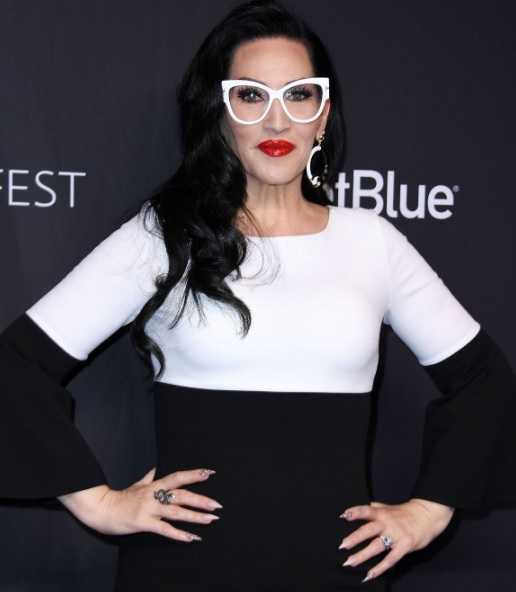 Where was Michelle Visage born?

Michelle Visage was born on 20th September 1968 in Perth Amboy, New Jersy, United States. Her birth name is Michelle Lynn Shupack. Visage holds an American nationality and her zodiac sign is Virgo. She has a Hungarian and Irish descent.

Visage was born to Joanne Shupack Lewis(mother). When she was three months old, she was adopted by Arlene Carol and Martin H.Shupack.

She was raised in her hometown. She did her schooling from American Musical and Dramatic Academy in Manhattan, and her high school studies were in South Plainfield, New Jersey.

She won Madonna look-a-like competition at the age of 16 years. 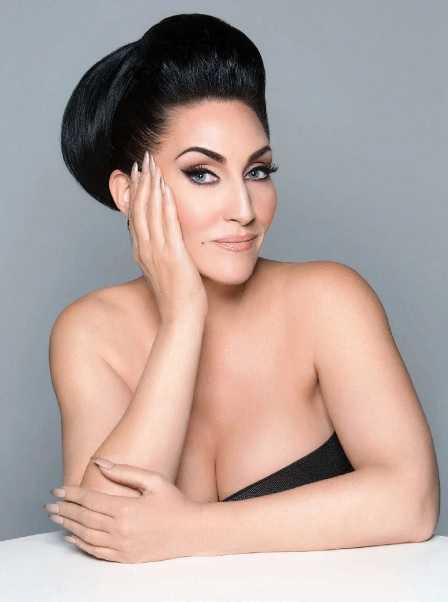 How is Michelle Visage's career?

- After the completion of her studies, Visage went to New York and began her career as an actress.

- She officially started her career as a singer in 1990.

- She became one of the members of the R&B vocal trio band called "Seduction" in 1990. The band had many dance performances, including the song "Two to Make it Right".

- She also appeared as a guest vocalist on the song "Crash" in the freestyle dance event TKA after the band's separation.

- Visage provided her lead vocals and became the recording artist of another dance act assembled by Clivilles and Cole, "The S.O.U.L. S.Y.S.T.E.M.". 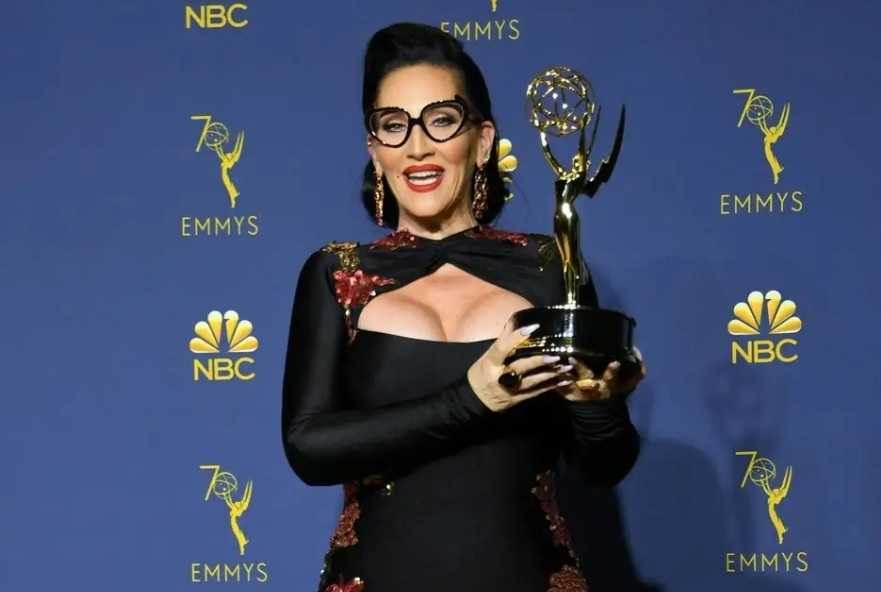 - She became one of the contestants in the fifteenth series of the British reality series, Celebrity Big Brother on Channel 5 on January 7, 2015.

- Visage has shown her support for the LGBTQ community countless times throughout her career.

How is Michelle Visage's personal life?

The famous diva, Michelle Visage is a married woman. She married David Case. David Case is an author and screenwriter. The couple is blessed with two daughters: Lillie Case Visage and Lola Case Visage.

The 50 years aged, Visage had also published her first book, "The Diva Rules" on 10th November 2015.

What is the net worth of Michelle Visage?

The famous singer and television host has an estimated net worth of $800 thousand as of 2019. She earns a quirt good amount of cash from her profession as a judge and singer.

How tall is Michelle Visage?

Visage has a well-maintained body figure. She stands at a height of 5ft. 4inches(1.63m). She has a normal body weight of 85 kg. She has a fair complexion with black hair and green eyes.