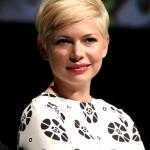 Oscar-nominated American actress Michelle Williams came into fame as a bad girl Jen Lindley in 1998’s “Dawson’s Creek” and “Dick”. She was born on 9th of September 1980 in Kalispell, Montana, USA. She is a daughter of a homemaker, Carla Ingrid Williams and an author, commodities and stock trader, Larry Richard Williams. She is of Welsh, Scottish, Swedish, Swiss, Danish, German, English and Norwegian descent. At age nine, she along with her family relocated to San Diego, California, where she built interest in acting after watching a production of “The Adventures of Tom Sawyer”. She is American by nationality and white by ethnicity. She attended Santa Fe Christian High School for her secondary education. 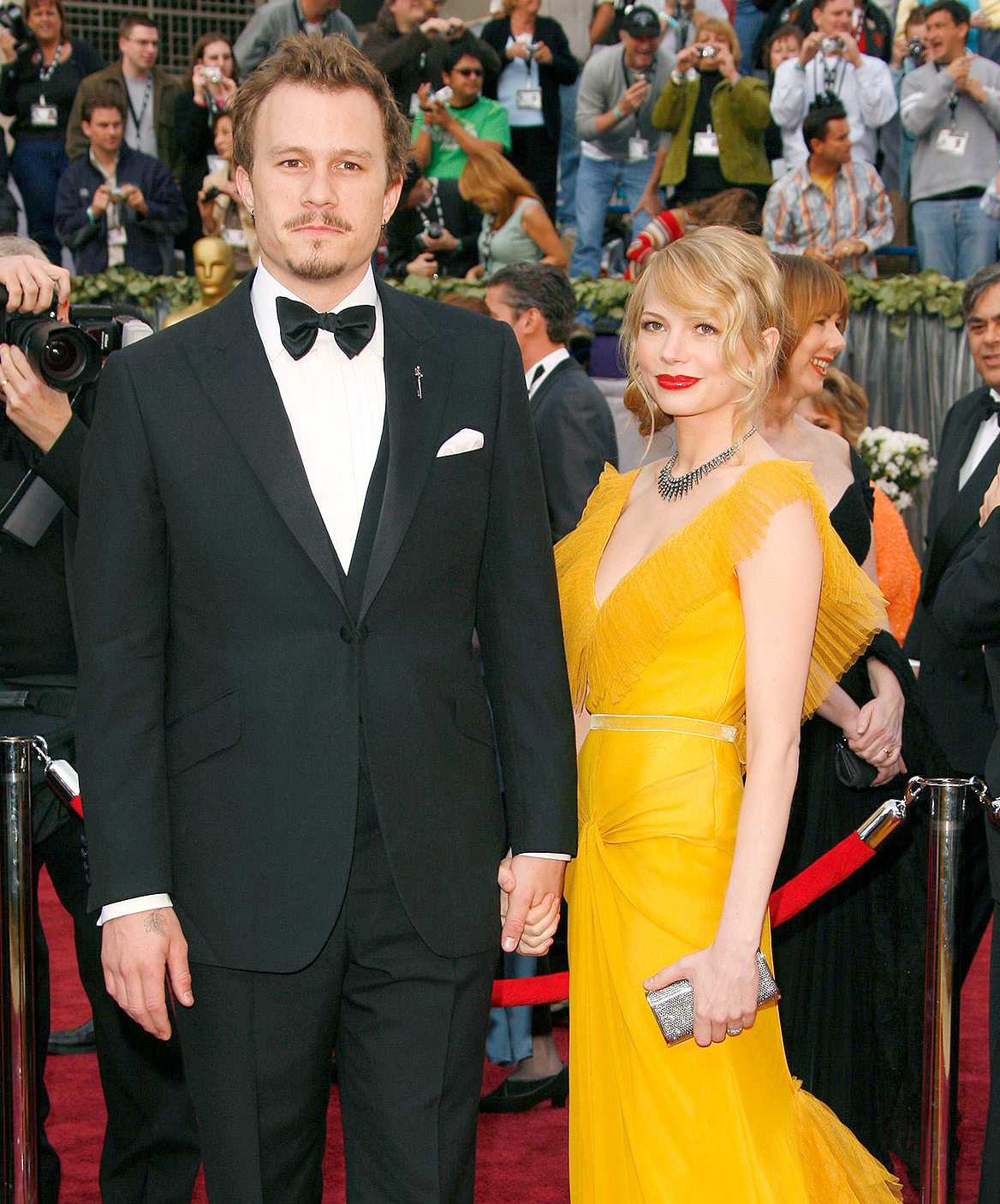 Who is Michelle Williams Married To?

Moving into her personal life, Michelle Williams dated former Baywatch star Jeremy Jackson for a while. The couple started dating in 1993 and ended their relationship that same year. Rumor of her dating Conor O Best made headlines for two years from 1999 to 2001. She was in a live-in relationship with Australian actor Heath Ledger and has a daughter named, Matilda Boerum with him. He died after three months following their break up in 2008. She gave birth to her first child on the 28th of October, 2005. The couple separated in September 2007. Her relationship with Dustin Yellin ended in May 2014. She later dated and married American songwriter, Phil Elverum. They tied a knot to each other in 2018. However, they are already separated by 2019. 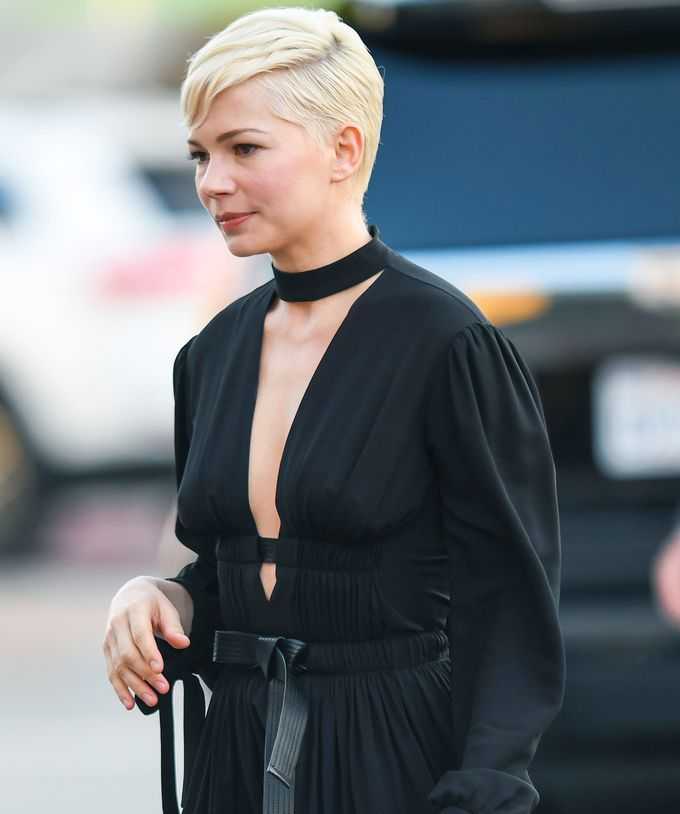 With short blonde hair, petite, slender figure and snub nose, Michelle Williams has made her own distinct position in the heart of her audiences. She stepped into the spotlight at age fourteen with her debut project “Lassie”. She followed up with 1995’s “Species”, where she portrayed a little scared human-alien. With her both projects, she proved that she was in this industry to stay for long. She then landed guest spot sitcom like “Step By Step” and “Home Improvement”. She added a supporting role into her resume by appearing in television films “My Son Is Innocent” and “Killing Mr. Griffin”. Her turn as the daughter of Michelle Pfeiffer, Pammy in 1997’s “A Thousand Acres” proved to be a milestone in her career. In 1998, she portrayed Jen Lindley in super hit series “Dawson’s Creek”. The series earned her nomination from the YoungStar Award for Best Performance by a Young Actress in a Drama TV Series”. The year later, she appeared in a horror flick “Halloween: H20”. She displayed her considerable humorous side in “Dick”. Michelle followed up with “But I’m a Cheerleader”, starring Natasha Lyonne. She made a stage debut with a dark comedy “Killer Joe”. 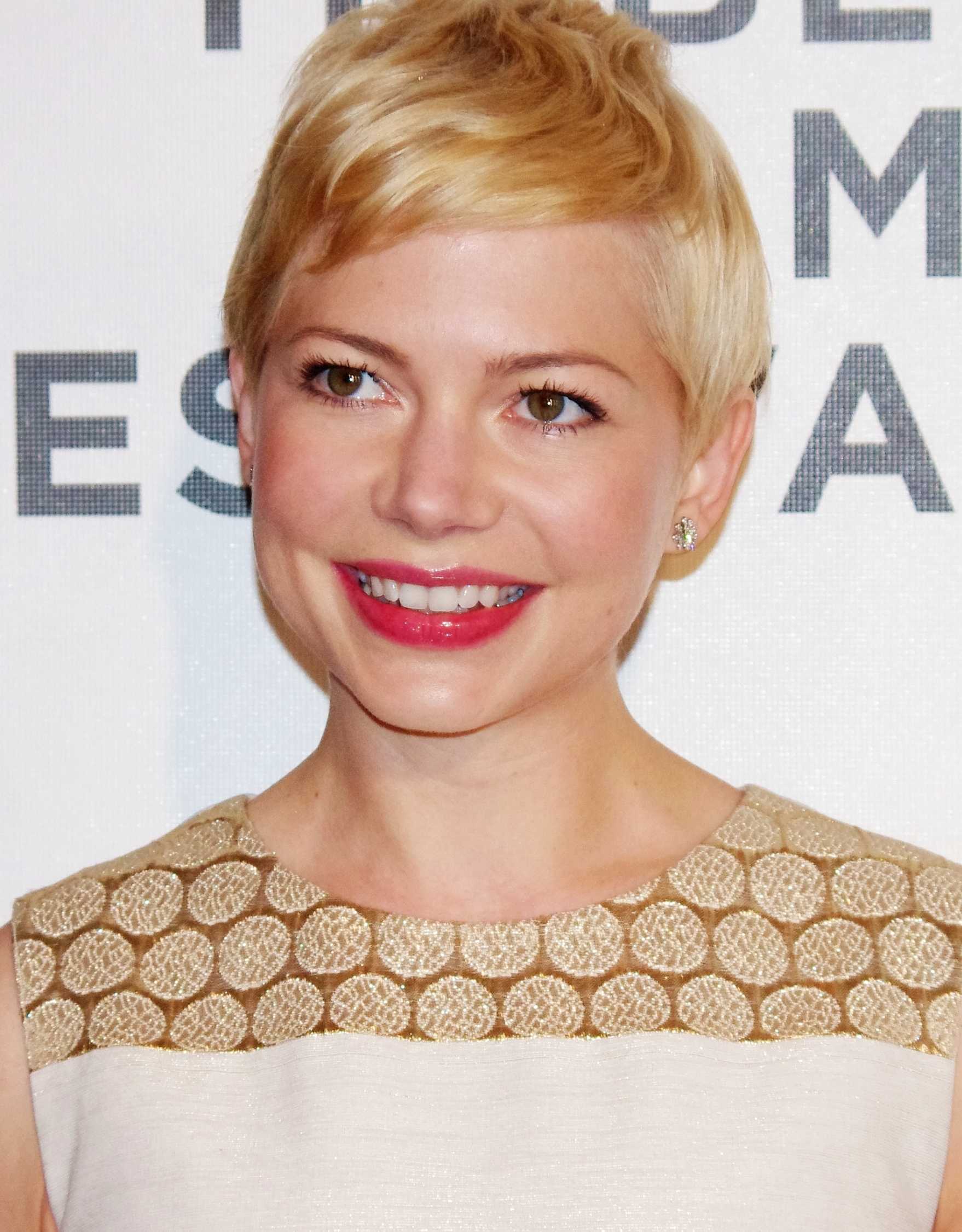 She then appeared in “If These Walls Could Talk 2”, followed by “Prozac Nation”. After delivering a stunning performance in “Me Without You”, she was cast in “Smelling a Rat”. Michelle co-starred alongside Michael Showalter in 2005’s “The Baxter”. The same year, she was cast on “Brokeback Mountain”. After spending a considerable amount of time with her then-boyfriend Heath Ledger, she returned on the big screen with low-profile independent feature releases that firmly established her reputation as her generation’s strongest female performer. She appeared in 2006’s “The Hottest State” and “The Hawk is Dying”. She appeared in thriller “Deception” and then starred in Charlie Kaufman’s “Synecdoche New York”. She bagged critical appreciations as well as a prestigious nomination for her portrayal of a woman named Wendy Carrol in “Wendy and Lucy”. Following the limited release of “Mammoth”, she worked along with legend Martin Scorsese on “Shutter Island”, opposite American heartthrob Leonardo DiCaprio. More recently she was seen playing Annie Glinda in “Oz the Great and Powerful”. She appeared as a guest in an episode of “Cougar Town” in 2013. Her “Suit Francaise” is under post-production. Her net worth is reported to be sixteen million dollars. 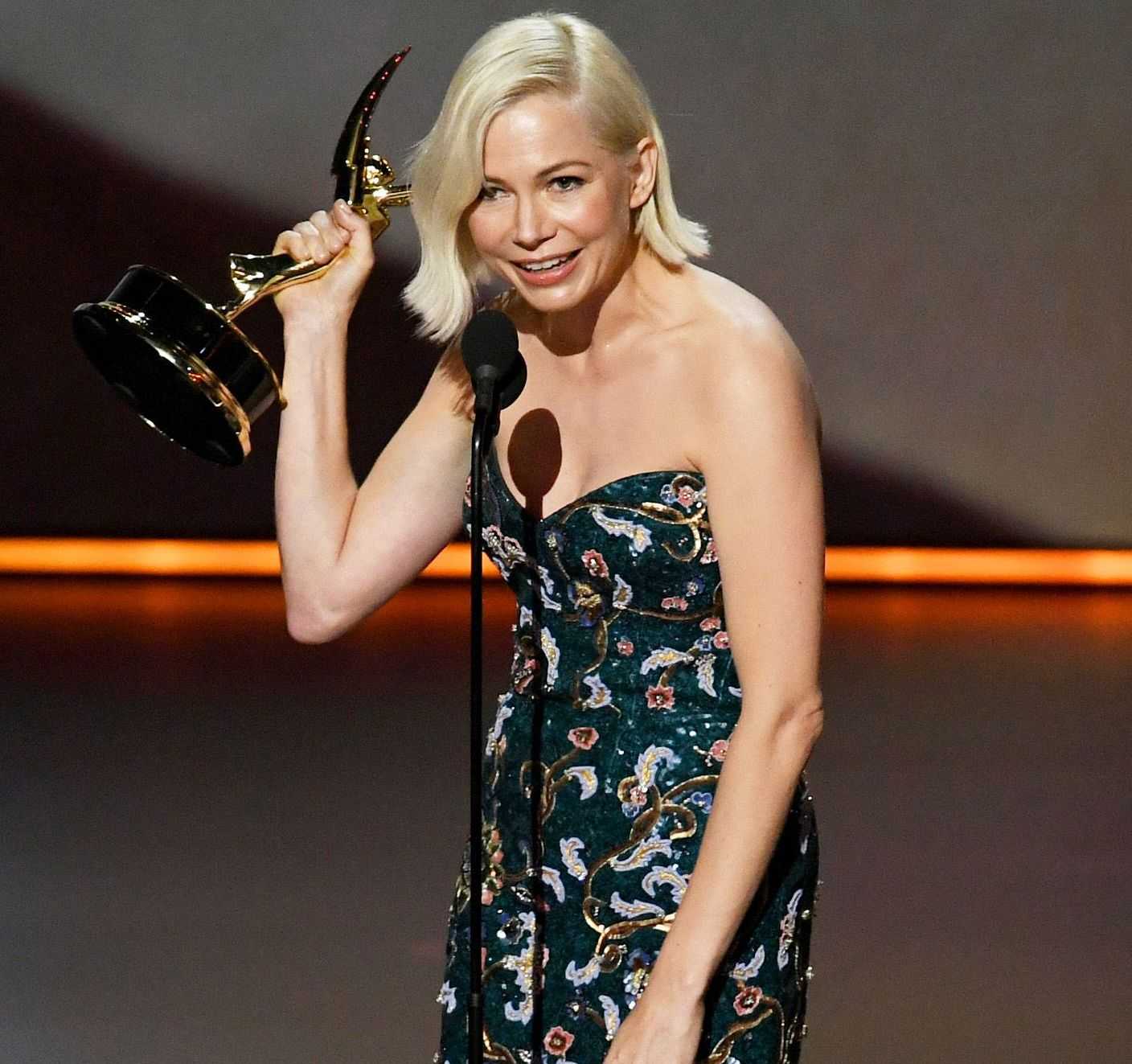 She has been honored with a number of nomination and awards. In addition to her acting ventures, she has tried her hands in business as well. She finds immense pleasure in helping less fortunate. Her fans can follow her on her social networking sites, such as facebook and twitter. Her detailed biography can be found in the wiki as well as other internet sites. Her fans may join her fan sites for the regular updates.