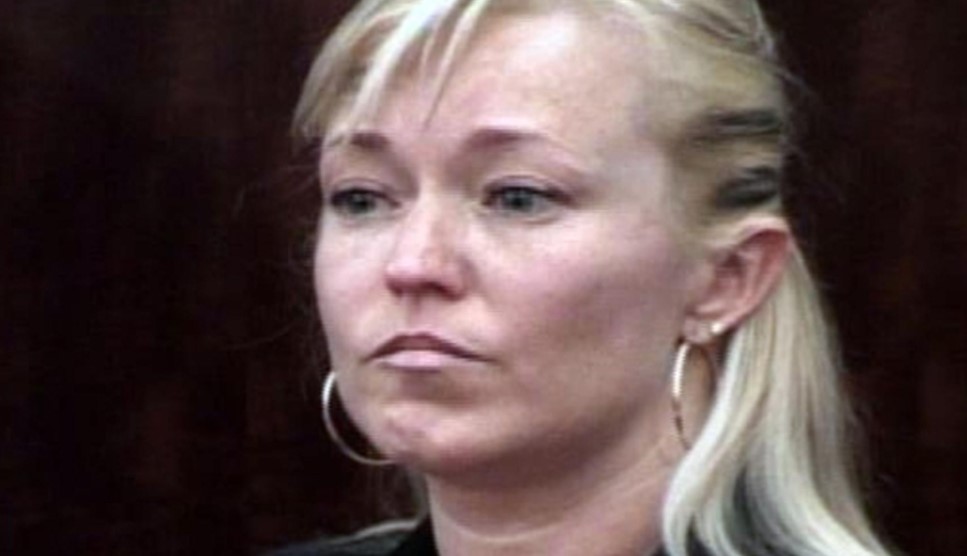 Steve McMichael is a Super Bowl-winning defensive tackle who played for the NFL teams, New England Patriots, Chicago Bears, and Green Bay Packers. Nicknamed Mongo, he was part of Bears that won the Super Bowl XX in 1986. After his NFL career, he pursued wrestling and competed in WWF and WCW. He later head-coached the CIFL team, Chicago Slaughter.

Misty McMichael is the wife of Steve McMichael. Here are some facts to know about Misty.

Everything To Know About Steve McMichael 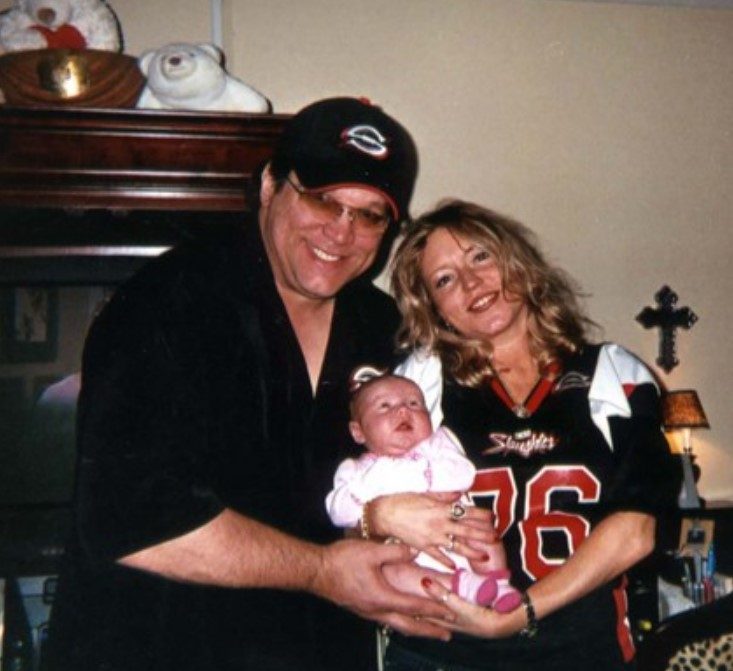 Misty is the second wife of Steve. He was first married to Debra Marshall. Debra is an actress and retired professional wrestling valet better known by her ring name Queen Debra.

Misty was previously engaged to Jeff Wright. Wright later married Susan. Susan was convicted of her killing her husband, stabbing 193 times in 2003. Misty who was Jeff's ex-fiance, testified in favor of convicted killer, Susan Wright. She testified that she had suffered physical abuse from Jeff between 1989 and 1991.

In 2007, Steve McMichael's wife Misty was arrested for speeding, marijuana possession, and possession of an unregistered gun. Pregnant at the time, Misty was found with a loaded gun in the trunk of her car. 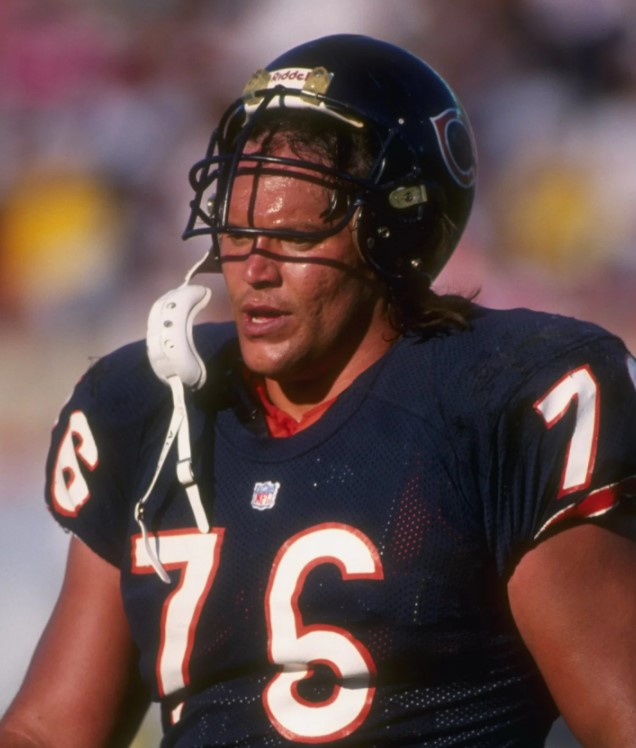 Who is Steve McMichael?

Steve McMichael is a former NFL defensive tackle who spent 15 seasons in NFL, 13 with the Chicago Bears. The New England Patriots drafted him in the 1980 NFL Draft where he spent a season. He then signed with the Bears as a free agent in 1981 where he spent 13 seasons, winning the Super Bowl once in 1986. Before retirement, he played for Green Bay Packers.

Following his NFL career, he pursued wrestling. He is known as one of the members of the legendary Four Horsemen stable. McMichael went on to become a one-time WCW United States Champion as well. He served as the head coach of the CIFL team Chicago Slaughter from 2007 to 2013. He has been a regular presence on Chicago sports radio for several years. He finished second in the mayoral campaign of Romeoville, Illinois in 2013. He is currently the namesake of a restaurant in the southwest suburbs of Chicago. He is diagnosed with Amyotrophic lateral sclerosis (ALS). His wife, Misty assists him with eating, using the bathroom, and other daily routines. 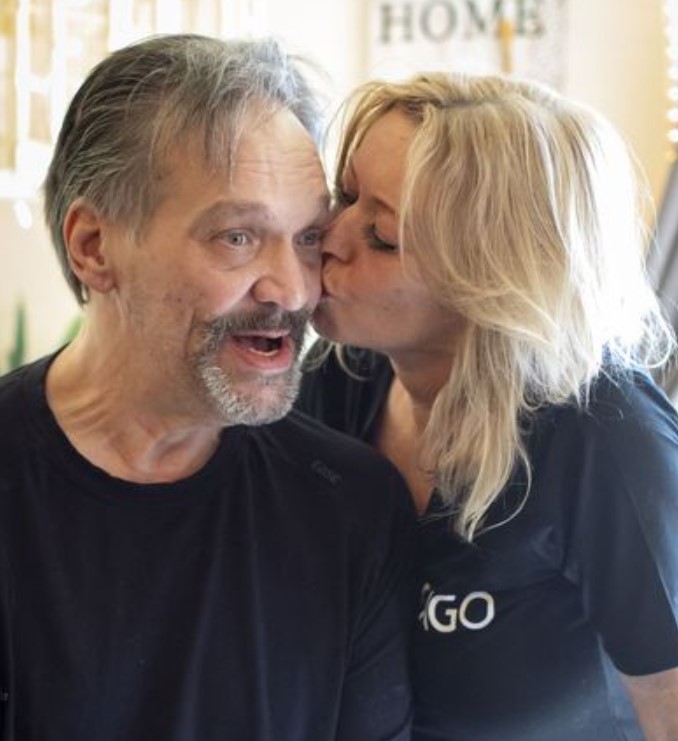