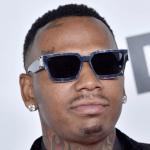 Facts About Moneybagg Yo

Moneybagg Yo, the stage name of Demario DeWayne White, Jr., is an American rapper and songwriter who gained international recognition for his charting mixtapes titled "Federal 3X" and "2 Heartless" which charted at no. 5 and no. 16 respectively on Billboard 200. With the success of his popular mixtapes, he has managed to be named as one of the finest hip-hop artists in the music industry. He was also awarded the 2016 Memphis Hip Hop Awards Mixtape of The Year for his mixtape.

His latest and the highest-charting album titled "Time Served" released on January 10, 2020, got debuted at no. 3 on the Billboard 200, becoming his first-ever mixtape to rank in top 3. Moneybagg initially rose to fame after getting signed to Yo Gotti’s record label, "Collective Music Group"(CMG). Within 8 years of his career since 2012, Moneybagg Yo has established himself as a known face in the hip-hop industry and has been in headlines for his dating life which includes his relation with Mega Thee Stallion and Ariana Fletcher.

Moneybagg Yo made headlines when it was speculated that he had been the target of the Las Vegas shooting that took place outside the Aria Resort & Casino on September 22, 2020, while he was celebrating his 29th birthday along with his girlfriend, Aro Fletcher, and friends.

The incident was captured while a person was doing an Instagram Live when an unknown woman was reportedly shot suffering from a minor grazing injury and was treated at the nearest hospital soon. The video footage shows chaos around the place and has sounds of three shots after which someone yelled, "They're coming back" and then tires screech.

After the news surfaced all over the internet, Moneybag Yo took to his Instagram on September 23, 2020, and confirmed that he wasn't the target behind the shooting and that he was safe.

He also shared videos of him chilling with his friends and girlfriend. His current girlfriend, Ari gifted him a brand new "Maybach SUV" in which he was seen hanging around.

What is Moneybagg Yo Famous for?

Where was Moneybagg Yo Born?

Moneybagg Yo was born on September 22, 1991, in South Memphis, Tennessee, United States. His birth name is Demario DeWayne White, Jr. His nationality is American. Demario belongs to African ethnicity while Virgo is his zodiac sign.

Moneybagg Yo was born as the son to Demario DeWayne White, Sr.(father), and Whitney White(mother). He grew up along with his brother named Jamal White. Born and raised in the city of South Memphis, Tennessee, he completed his education up to high school and developed an interest in music interest since his childhood.

He didn't enroll in any other college to pursue his career in the music industry. 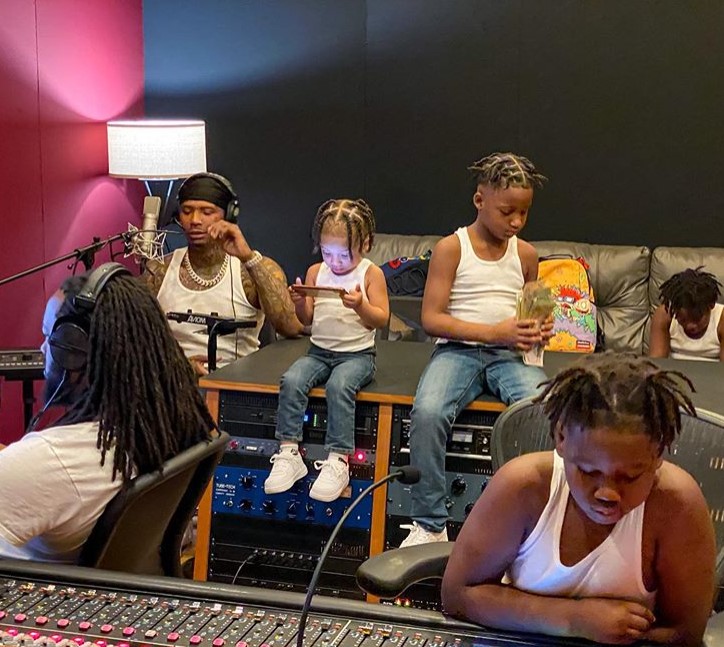 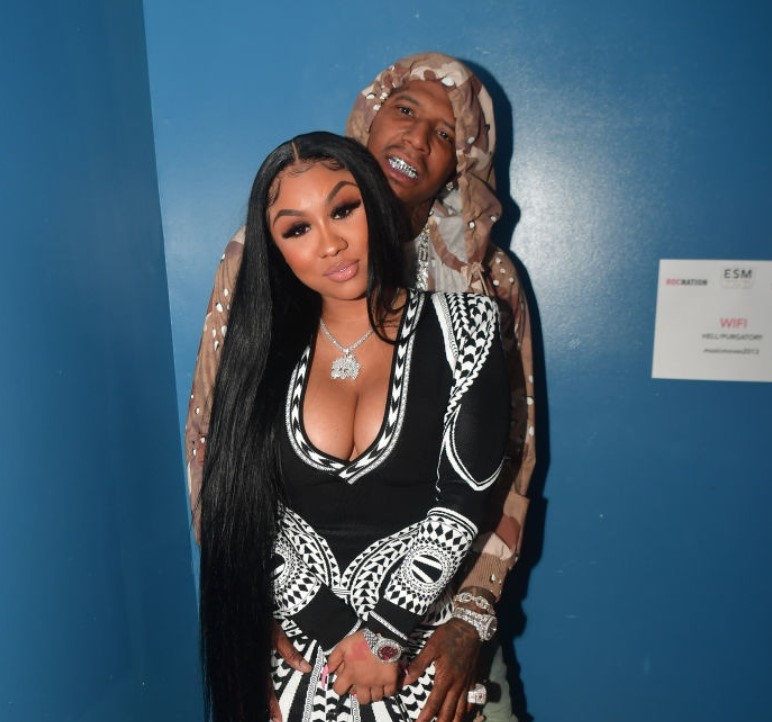 Who is Moneybagg Yo Dating?

Moneybagg Yo is currently in a relationship with social media personality Ariana Fletcher. Fletcher is an American model and Instagram personality primarily known for her account @therealkylesister. They began dating since January 2020 and are still in a good healthy relation.

Previously, Moneybagg Yo dated popular rapper, Megan Thee Stallion. Stallion is an American rapper, singer, and songwriter who is well known for her hit song, "Savage". They began dating in 2019, eventually, Stallion appeared on his hit single, "All Dat", however, they split the same year.

Furthermore, he is the father of his 7 children from different mothers: 4 sons, Trevante White, Memphis White, Tricario White, and Drey White, and 3 daughters: Hazel White, Tracery White, and Donny White.

Besides, Moneybagg Yo was previously arrested along with 27 others at "Club Masarati" in the midst of his CD release party on March 14, 2016, on the charges of possessing weapons and drugs. It was also reported that he was also a part of the "New Jersey Turnpike" rest stop shooting on August 19, 2017. 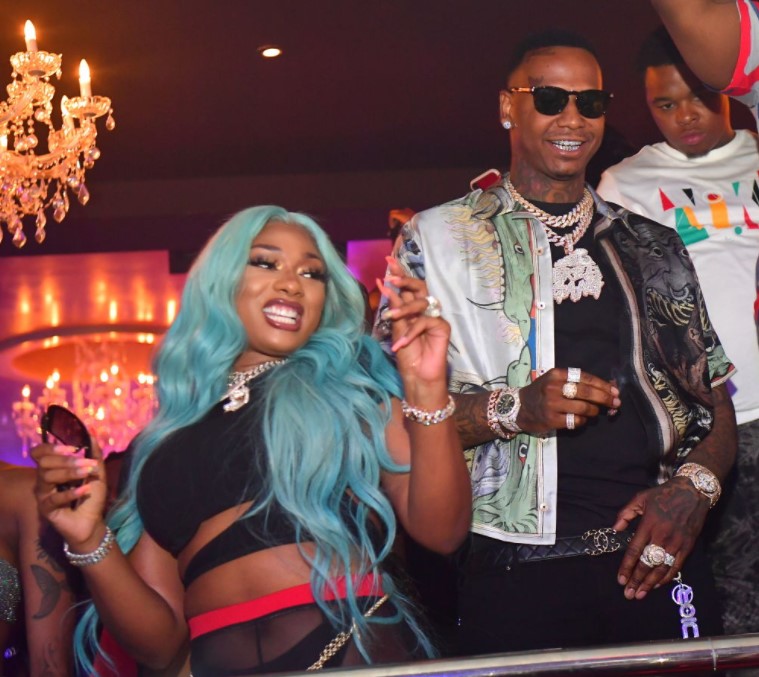 What is the Net Worth of Moneybagg Yo?

Moneybagg Yo has quite good earnings from his professional career as a singer and song-writer. With his initial step of moving ahead in his career since 2012, Moneybagg Yo has undoubtedly managed to amass a healthy fortune from his several rap songs, albums, and mixtapes.

He also owns his own label Bread Gang Music Group and his earnings mostly come from his albums. His net worth is estimated to be around $5 million.

How Tall is Moneybagg Yo?

Moneybagg Yo is a handsome Black man in his late 20s. With his rapping skills and his charming personality, Moneybagg Yo has managed to win several hearts all around the world. Yo stands tall with a height of 5ft. 11inch.(1.81m) while his body weight was around 82kg(181 lbs). Yo has a well-maintained athletic body physique of measurement 44-34-38 inches with 12 inches as his bicep size. He also has a number of tattoos painted on his body.

Also, the rapper is usually seen wearing a bandana and is generally in jeans driving expensive cars and jewelry.

Trivias About Moneybagg Yo You Need To Know.