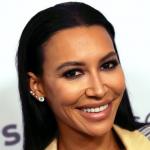 Naya Rivera was an American actress, model, and singer, who got her breakthrough role as an adult as Santana Lopez on the Fox television series, "Glee"(2009–2015). Having started her career as a child actress and model, Rivera had managed to establish herself as a proficient actress winning around 11 awards throughout her career.

She first came into highlights at age of 4, with the role of Hillary Winston on the short-lived CBS sitcom, "The Royal Family". Rivera was even enlisted as FHM’s "World's Sexiest Woman", People en Español's "50 Most Beautiful" and thrice in Maxim "Hot 100". She was even ranked #1 in the 2012 AfterEllen Hot 100 list and #37 in the Men's Health Hottest Women of 2014.

However, on July 8, 2020, Rivera was declared a missing person after her four-year-old son was found alone in Rivera's rental boat at Lake Piru in Fillmore, California. The following day, Ventura County Sheriff's Office officials reported that Rivera was presumed dead.

What is Naya Rivera Famous for? 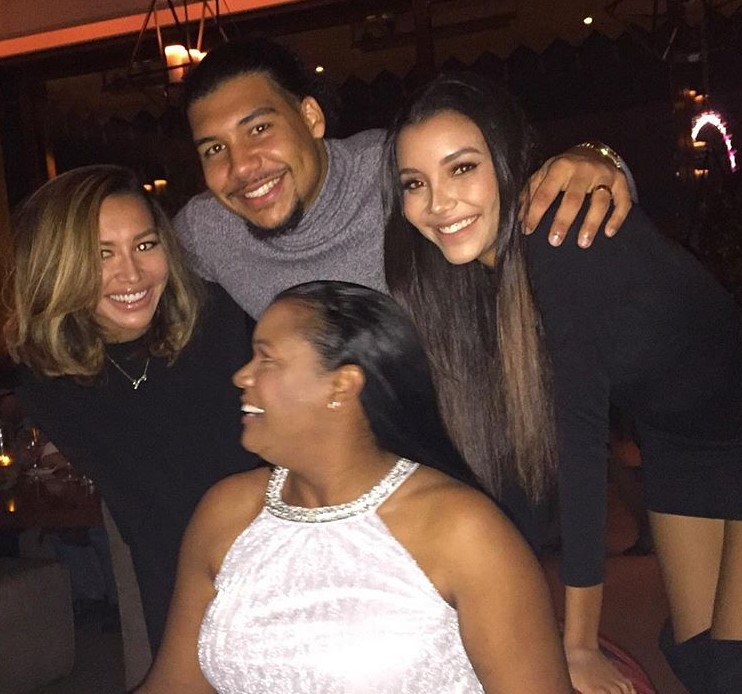 Everything To Know About Nickayla Rivera

Where was Naya Rivera Born?

Naya Rivera was born on January 12, 1987, in the Valencia neighborhood of Santa Clarita, California, United States. Her birth name was Naya Marie Rivera. Her nationality was American. Rivera belonged to African-American ethnicity while Capricorn was her zodiac sign.

Belonging to a family with an actual background of fashion, Naya was exposed to the world since her childhood as when she was just 9 months old, she already had begun to be represented by the same talent agent as her mother, who had moved to Los Angeles to pursue modeling.

Rivera's first appearance on TV was in commercials for Kmart as a baby. 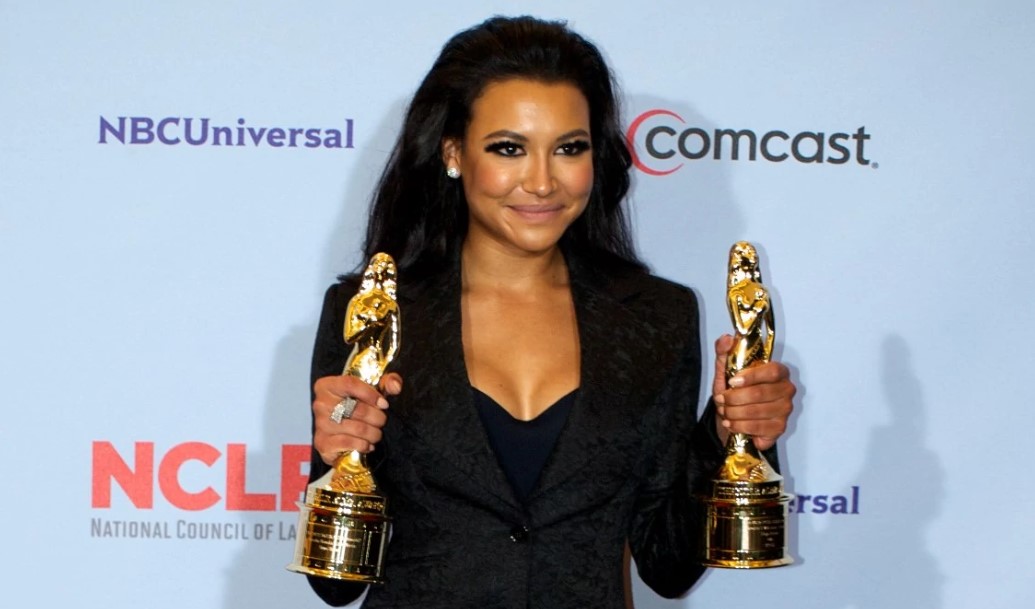 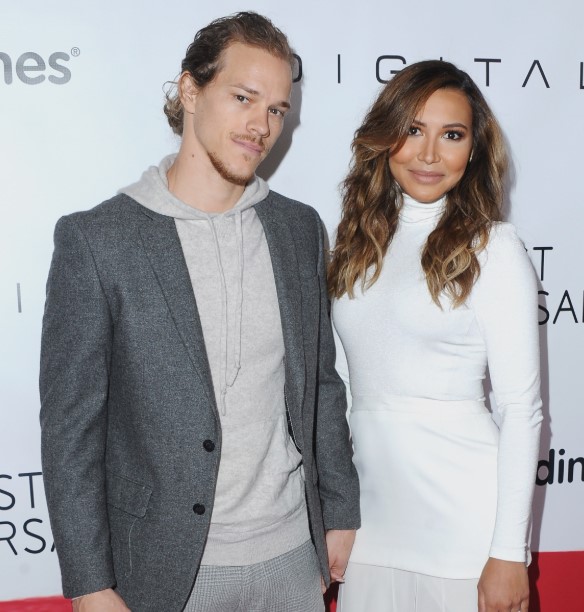 Who is Ryan Dorsey?

Naya Rivera was previously in a relationship with Big Sean, an American rapper and songwriter. They began dating since April 2013 and subsequently after dating for 6 months, they got engaged in October 2013 however, their relationship ended in April 2014. Soon after her split from Big Sean, Rivera began dating actor Ryan Dorsey. They had previously dated for 4 years earlier and just after 3 months of her separation, she got married to Dorsey on July 19, 2014, in Cabo San Lucas, Mexico.

On February 24, 2015, Rivera announced of expecting their first child, named Josey Holi who was born in September 2015. However, just after 2 years of marriage, Rivera filed for divorce in November 2016 but called off the separation in October 2017. 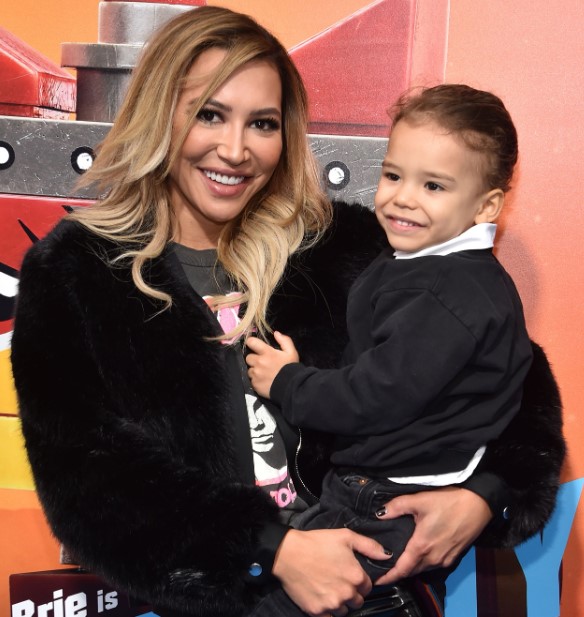 A month later, in November 2017, Rivera was arrested and charged in Kanawha County, West Virginia with misdemeanor domestic battery against Dorsey after she allegedly hit him in the head during an altercation over their child, subsequently, she refiled for divorce in December 2017.

On June 14, 2018, Rivera and Dorsey finalized their divorce and agreed to temporarily share joint custody of their son. Besides, Rivera even had revealed that she had an abortion of Dorsey's child in 2010, as her career was taking off with the success of "Glee". Rivera also had alluded to her possible bisexuality while her appearance as a guest host on "The View".

Her last post on social media sites was a beautiful photo of her and her only son with a caption: "just the two of us" on her Instagram: @nayarivera which has over 2.2 million followers. 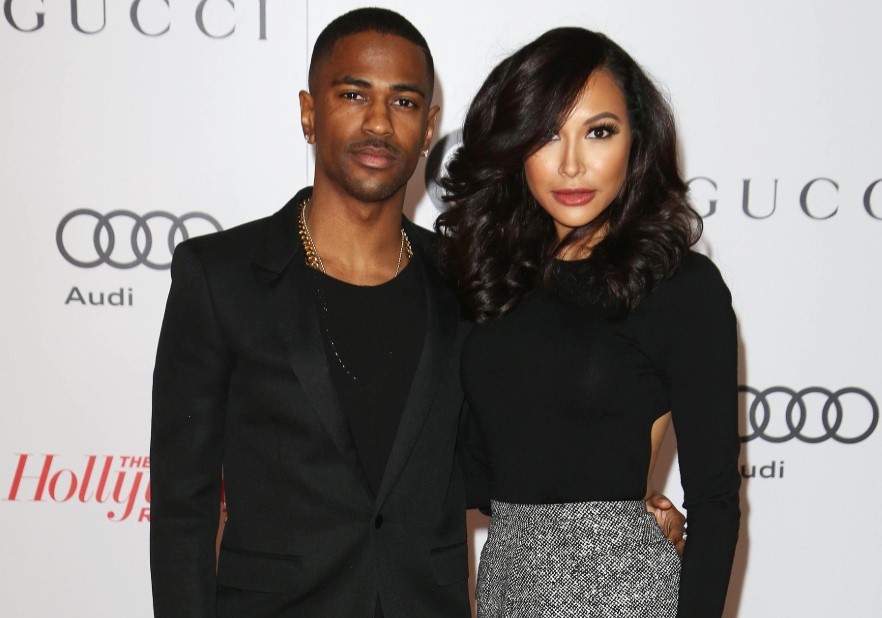 On July 8, 2020, Rivera was declared a missing person after her four-year-old son, Josey Holi, was found alone in Rivera's rented boat at Lake Piru in Fillmore, California. Lake Piru is known locally for strong, unpredictable currents and whirlpools that have caused the deaths of swimmers in the past. Three hours after they left the dock even when their rental was over they didn't return back, so search for both of them begin at 4:00 PDT.

On searching, Josey was found alone, asleep on the boat with his life jacket on and another adult life jacket, at around 5:00 pm at the north of the lake which was quite deep and windy. Josey is said to have told that his mother was swimming without her life-jacket on and could not make it back to the boat. Rivera's vehicle, a black Mercedes G Wagon, was found in the parking lot.

On July 9, the sheriff's department confirmed to NBC that Rivera was presumed dead and that rescue efforts would now shift to recovery efforts. On July 10, the sheriff's office released CCTV footage of Rivera and her son arriving in the parking lot and leaving the dock on the boat.

They even explained that the visibility was so poor that Rivera would be found by using sonar devices only. As well as dive teams and sonar, sniffer dogs were taken out on the lake.

On July 11, Rivera's parents and brother joined the search team on boats at the lake.

Naya Rivera had quite good earnings from her professional career as an actress. Having started her successful acting career since 1991, Rivera had managed to amass a healthy fortune from her several appearances on TV series, and movies.

Her net worth was estimated to be around $5 million.

Naya Rivera was a gorgeous lady in her 30s when she went on missing. With her stunning body physique and charming personality, Rivera had managed to win several hearts all around the country. She had a height of 5ft. 5inch.(1.65m) while her body weight was around 53kg(117 lbs).

Her body measurement was 35-25-34 inches with 34 C as her bra size, 8.5(US) as her shoe size and 4(US) as her dress size. She had a light brown complexion with shinning dark brown eyes and black hair.