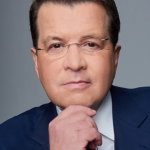 Neil Cavuto is a TV news anchor, a business journalist for Fox News as well as a news commentator who is considered the most popular anchor in the United States Journalism industry. He has also hosted three television programs: "Your World with Neil Cavuto" and "Cavuto Live", both on Fox News, and "Cavuto: Coast to Coast" on sister channel Fox Business Network since 20th January 2018. Before joining Fox, Cavuto was a principal anchor and reporter for CNBC. He worked with the Public Broadcasting Service for 15 years reporting for Nightly Business Report. He is also the author of "More Than Money" and "Your Money or Your Life".

Fox News anchor Neil Cavuto would say that the Covid-19 vaccination saved his life while the network's prime-time hosts speak out against mandates. In October 2021, he tested positive for COVID-19. Cavuto had been vaccinated, stating: "Had I not been vaccinated, and with all my medical issues, this would be a far more dire situation. It's not, because I did and I'm surviving this because I did." "I hope anyone and everyone gets that message loud and clear. Get vaccinated, for yourself and everyone around you," Cavuto added. "Everyone wins, except maybe my wife, who thought I was back in the city for good for live shows. Maybe not so fast now."

What makes Neil Cavuto so famous? 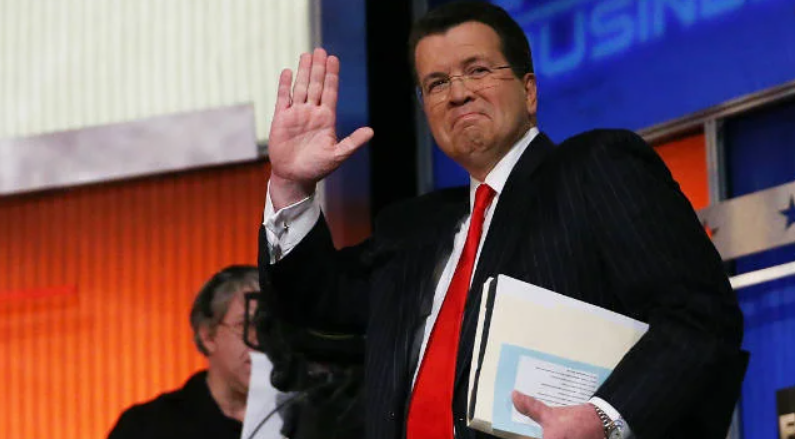 Where is Neil Cavuto From? Details About His Parents, Family, and Education

Neil Cavuto was born on 22nd September 1958 with the real name/birth name of Neil Patrick Cavuto. He is from Westbury, New York, the USA whereas he spent his early years in Danbury, Connecticut. His present age is 63 as of 2021. He is American by nationality and his ethnic background is Mixed of American-Italian-Irish. He was born to his father, Patrick "Pat" Cavuto, a can company sales executive, and his mother, Kathleen T. (Feeley), a United Nations staffer and housewife. His father was of Italian descent, while his mother was of Irish ancestry. His zodiac sign is Virgo and he follows the Christianity religion.

About his educational details, Neil Cavuto attended Immaculate High School in his hometown, Danbury. He became the manager of a fish and chips restaurant while attending high school when he was only seventeen. Moreover, he also worked as a White House intern during the Carter Administration. Later, he graduated from St. Bonaventure University in 1980 with a bachelor's degree in mass communication and earned a master's degree from American University. 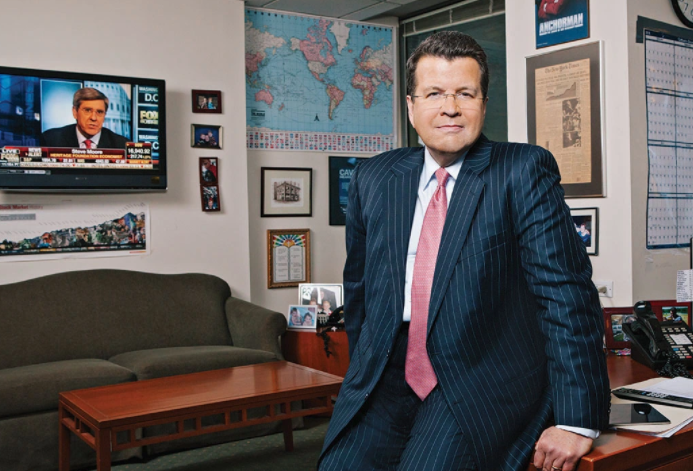 Neil Cavuto has received five nominations for Cable Ace Awards during his career timeline. In addition, he received the Hellinger Award from St. Bonaventure University. The Wall Street Journal received the title of Best Interviewer during his University time.

Neil Cavuto is a married man to his beautiful wife, Mary Fulling. The lovely couple married on 15th October 1983. The married pair is also blessed with three children namely Tara, Bradley, and Jeremy. As of now, Neil and Mary are residing in Mendham Borough, New Jersey, the USA and they are leading a happy life without any disturbances. His sexual orientation is straight and he is not gay. 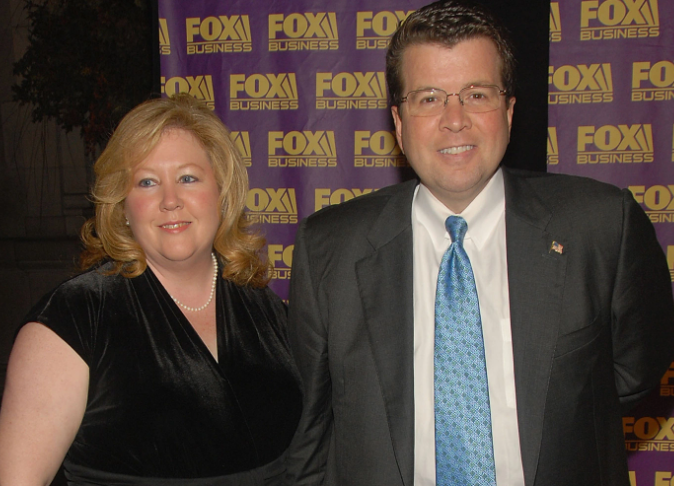 According to the International Association of Women, Mary Fulling is a research Scientist-Design at dba Sheila Runke, which specializes in Intellectual Property: Patents and Trademarks.

Neil Cavuto is a famous news anchor, commentator as well as a business journalist who has made a huge fortune from his career work. The net worth of Neil Cavuto is estimated to have $23 Million as of 2021. His annual salary is around $7 Million at present. He is living a luxurious lifestyle as of today and he is living his life to the fullest. His major source of wealth comes from his TV career as well as from his book career. The books of Neil were New York Times Bestsellers. Details about his cars collection, mansion details, and more are still to ger revealed yet.

Neil Cavuto is a 63-year-old news anchor who stands tall at the perfect height of 5 ft 9 in or 175 cm. His balanced bodyweight consists of 63 Kg or 161 lbs. He has a pair of brown eyes and his hair color is black. His body type is average. His other body measurements such as chest size, waist size, and more are still to get disclosed yet. Back in 2016, Neil Cavunderwent to cardiac surgery.

Neil experiences health problems, saying: I don't hide that I have had a tough life in many respects. I fought back near-life-ending cancer, only to end up with multiple sclerosis years later. Doctors have since told me that the odds of contracting both diseases in the same life are something like two million to one! Yet here I am, marching on, continuing to do my job when doctors who've examined my scans and MRIs tell me I shouldn't be walking or talking. As reported on June 22, 2016, by Charles Payne on Your World, Cavuto had undergone and was recovering from, recent cardiac surgery. In October 2021, he tested positive for COVID-19. Cavuto had been vaccinated, stating: "Had I not been vaccinated, and with all my medical issues, this would be a far more dire situation. It's not, because I did and I'm surviving this because I did."

Trivias About Neil Cavuto You Need To Know.