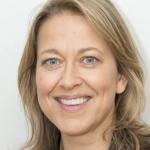 Nicola Walker is an English actress who is well-known for her starring roles in several British TV shows including "Spooks", "The Curious Incident of the Dog in the Night-Time", and "Last Tango in Halifax". Having started her career since the year of 1990, Walker has come a long way up becoming one of the prominent TV figures in her decade-long career.

For her work in the play "The Curious Incident of the Dog in the Night-Time", she even won the Olivier Award for Best Supporting Actress in 2013. She even has worked in theatre, radio, and film as well.

However, Walker has become the most understated success story. Besides, she is also active on social media sites with over 20k followers on Instagram": @nicolawalkeruk but isn't active on Twitter.

What is Nicola Walker Famous for? 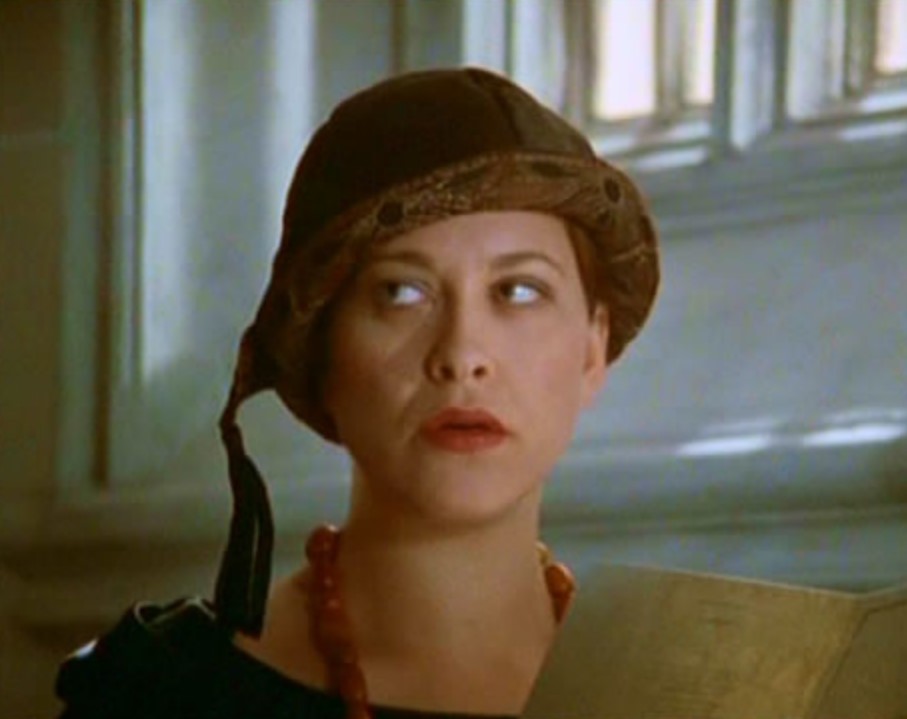 Where is Nicola Walker From?

Nicola Walker was born on May 15, 1970, in Stepney, London, England. Her birth name is Nicola Walker. Her nationality is British. Walker belongs to White ethnicity while Taurus is her zodiac sign.

Born as one of the three children to her parents, Nicola was raised along with her siblings; a brother, Brandon Walker, and a sister, Taylor Walker, in their hometown, Stephney in London. She attended Saint Nicholas School, Old Harlow in Essex, and Forest School, Walthamstow, and even started taking acting classes from age 12.

Walker studied English at New Hall, Cambridge, becoming the first member of her family to go to university. Alongside, she started her acting career with the Cambridge Footlights. Her first acting experience was with her college mother Sue Perkins. Upon her graduation, she was offered a place at the Royal Academy of Dramatic Art. 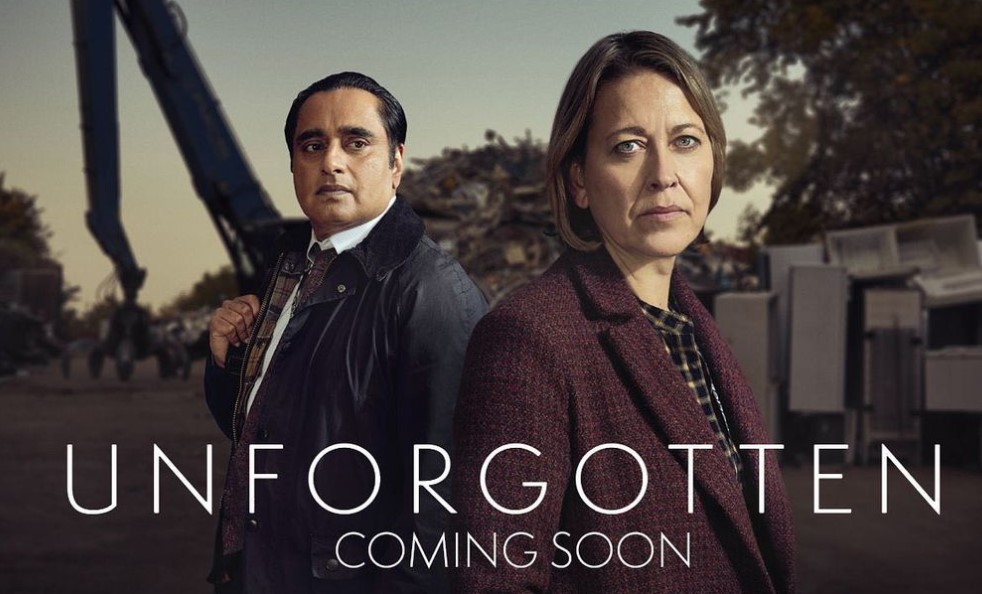 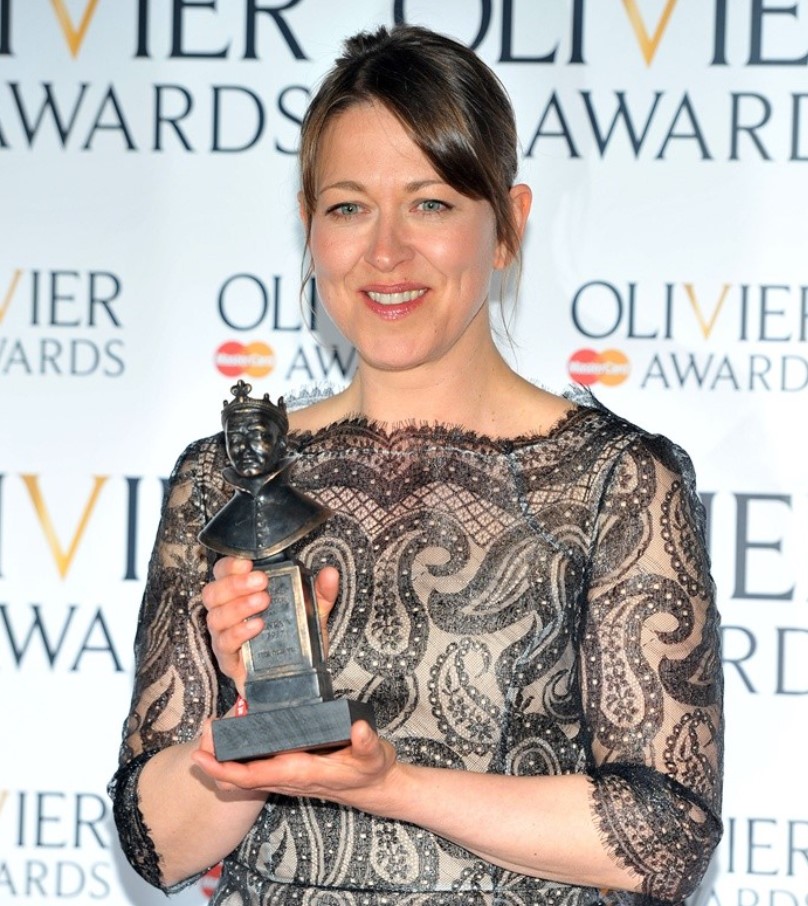 Who is Nicola Walker's Husband?

Nicola Walker is a married woman. She has got married just once to date. Her first and only marriage is with Barnaby Kay. Kay is also an English actor who has played roles in television, stage, film, and performance art knew mainly for his appearances on Shakespear's plays.

The couple is blessed with a son named Harry. 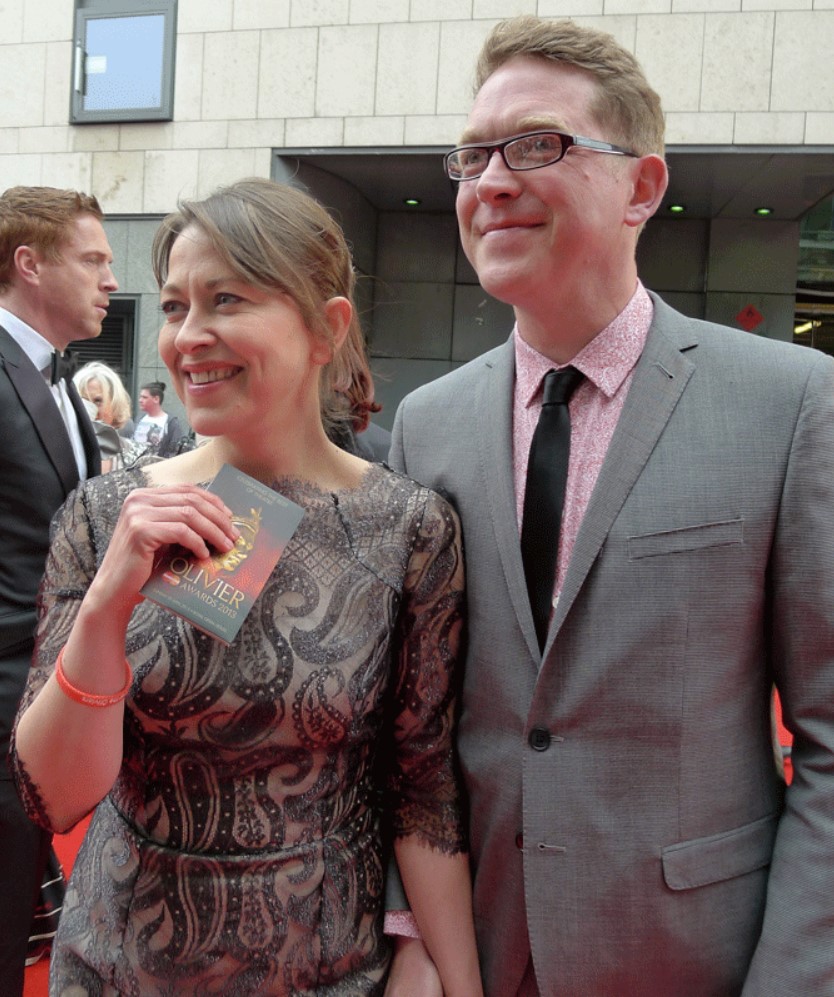 Nicola Walker has quite good earnings from her professional career as an actress. Having her career started in the year 1990, Walker has appeared in several TV series and shows.

Her source of income is surely her appearances on the shows and series. Within a career of 30 years long, she has managed to amass quite a fortune estimated to be around $1.2 million.

Nicola Walker is a gorgeous lady with a well-maintained average body physique in her 50s. She stands tall with a height of 5ft. 5inch.(1.63m) while her body weighs around 58kg(128 lbs). She has a fair complexion with short light brown hair and green eyes.

Trivias About Nicola Walker You Need To Know.