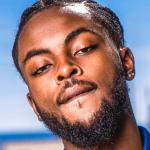 Niko Khale is an American singer, rapper, songwriter, and musician who is well known for his popular songs titled "Something Changed About You" and "Truth Is." Also recognized by the name of Ace Primo, Khale came to prominence after his relationship with a famous singer and television personality, Keyshia Cole was revealed to the public.

Keyshia and Niko began dating in 2018 and even shared a boy but their relation also didn't last long and ended in 2020. He also appeared as a guest star on a reality show, "Love & Hip Hop: Hollywood".

Having his musical career started by the stage name Ace Primo in 2005, Niko has managed to come a long way up releasing his several songs including "War Ready", "Water Under the Bridge". Khale also runs a self-titled Youtube channel that has over 7.55k subscribers where he has uploaded his songs and music videos.

Recently, he paid a tribute to Keyshia’s biological mother, Frankie who died after overdosing on her birthday, which marked several headlines.

What is Niko Khale Famous for?

Where is Niko Khale From?

Niko Khale was born on October 17, 1995, in Washington, D.C., United States. His birth name is Niko Khale. His nationality is American. Khale belongs to the African-American ethnicity while Libra is his zodiac sign.

Born as one of the children of his parents, Niko was raised along with his brother named Sean in their hometown Washington until his family moved to Charlotte, North Carolina. He always has shown his love towards his parents whom he considers as his backbone through social media sites.

Growing up, he developed an interest in music especially rap songs as he gains his inspirations from African-American rappers like Kanye West, Jay Z, and Drake. 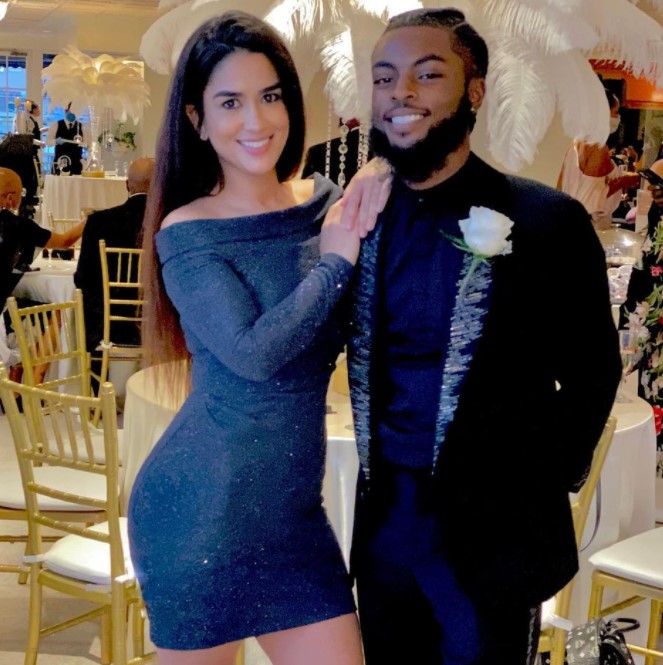 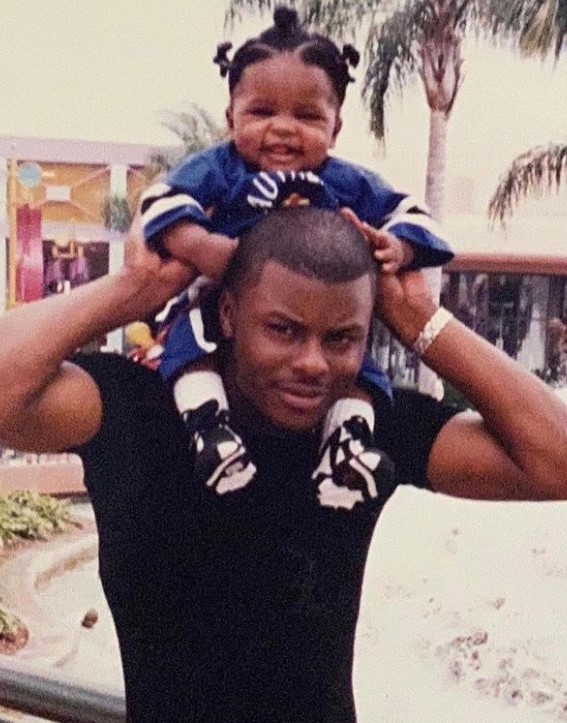 Niko Khale's Girlfriend: Is He Married?

Niko Khale is currently dating his girlfriend, Ariel-Ann. Together with whom he often posts pictures and videos on his social media sites. Before dating Ann, Khale was in a relationship with a popular personality, Keyshia Cole with whom he was together for almost 2 years till 2020. Cole is a Grammy Award-nominated hip hop and soul singer known for her debut album, "The Way It Is" who also became popular for her appearance on the reality show, "Family First".

Khale and Cole met for the first time through a mutual friend at a party back in 2018 son after which the couple began seeing each other and even lived together in Los Angeles. The couple even shares a son, Tobia whom they welcomed on August 1, 2019. Their relationship seemed to be quite strong even so they broke up just a few months later in 2020. 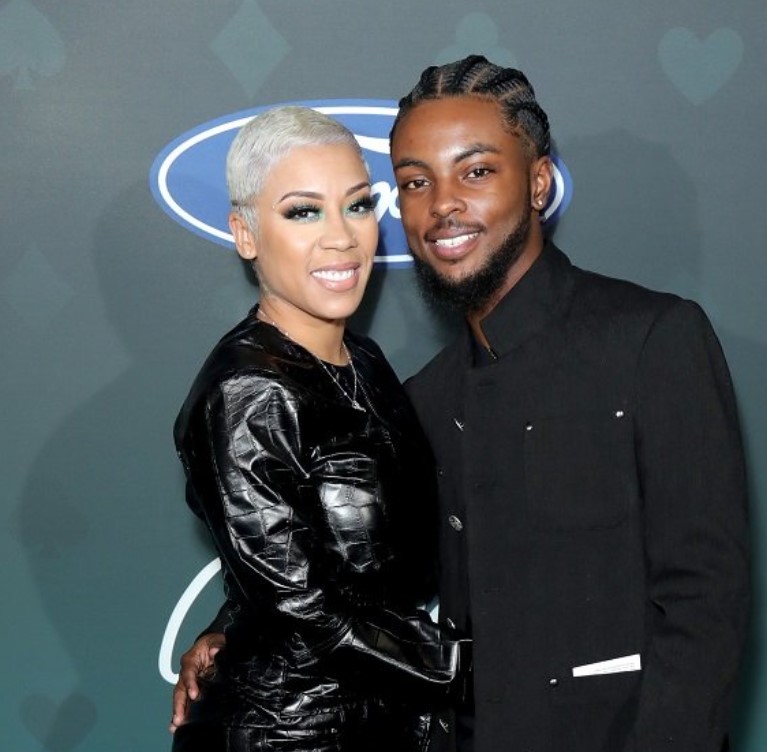 Even so, they have moved on with their life now, Khale hasn't really moved on from memories as recently in July 2021, he paid a tribute to Keyshia’s biological mother, Frankie who died after overdosing on her birthday. posting two pictures with Frankie followed by an emotional message.

“It weighs on you when you genuinely want to help somebody and you don’t know how to. As much as she showed her heart, I could never tell what was going through her mind. The love is real Mama Frankie. Fly high. Happy Birthday.”

Niko Khale's Earnings and Net Worth

Niko Khale has quite good earnings from his professional career as a singer, rapper songwriter. Having his career started in 2005 at age of 10, Khale has managed to come a long way up even having his own solo albums and songs now. He even runs his own YouTube channel which also earns him quite a good fortune.

Apart from his music deals, albums, and social media platforms, he also makes fortune sells his own merchandise via his own website; "www.nikokhale.com". Including which he has a net worth estimated to be around $1.5 million.

Niko Khale is a good-looking man with a maintained athletic body physique in his mid-20s. He has tattoos on his chest and both hands. He stands tall with a height of around 5ft. 5inch.(1.65m) while his body weighs around 62kg(132 lbs).

His maintained body physique has a measurement of around 38-30-35 inches with 14 inches as his biceps sizes and 7(US) as his shoe size. He has a dark complexion with dark brown hair and dark brown eyes.

Trivias About Niko Khale You Need To Know.