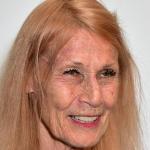 Nora Forster is a German publishing heiress who is well known as the wife of John Lydon. Lydon, also known by his stage name, Johnny Rotten. is an English singer and songwriter who got recognition for being the lead singer of the late-1970s British punk band "Sex Pistols". Forster and Lydon met each other for the first time in the mid-1970s. Then, they started dating each other and finally got married in 1979. Forster, 78, and Lydon, 64 are happily living together in Venice, California. The couple does not share any children. However, she had a daughter named Ariana Forster, better known as Ary Up, from her previous marriage. Ary Up was a German vocalist who died on October 20, 2010.

What is Nora Forster famous for? 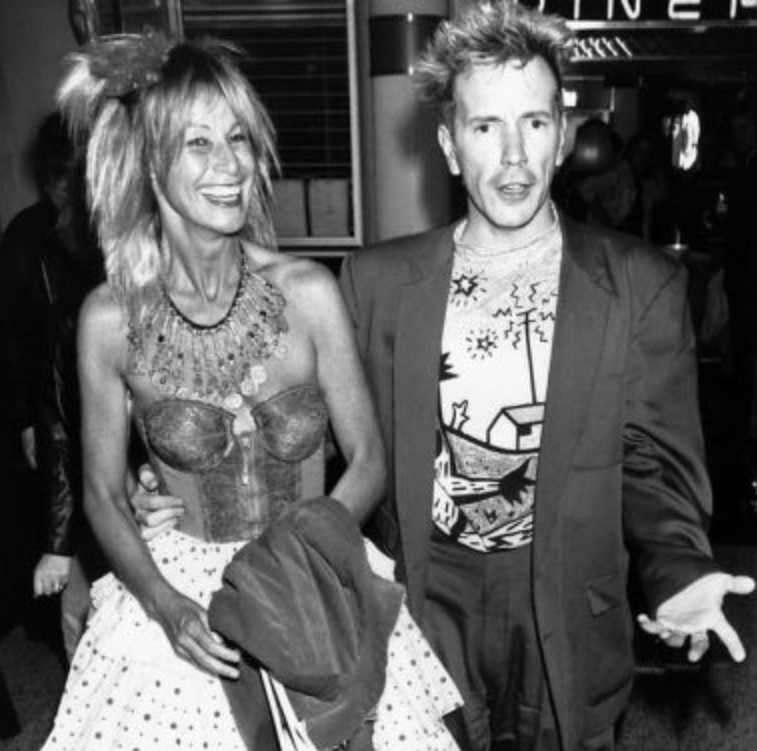 Where is Nora Forster from?

Nora Forster was born on 6th November 1942 in Munich, Germany. She holds an American nationality. Her ethnicity is White while Sagittarius is her zodiac sign. Forster was born in a well to do family in Germany. Her father was an editor of the German magazine "Der Spiel". She did her schooling at a local school. Since her childhood, she was interested in music.  After completing her studies, she started assisting her father in his Media Company.

Nora Forster is a married woman. She is currently married to her second husband, John Joseph Lydon. Lydon, born on January 31, 1956, is an English singer and songwriter who is best known as the lead singer of the late 1970s British punk band "Sex Pistols". He is also the founder of the post-punk band "Public Image Ltd(PIL)". In 2002, he got listed on the list of the 100 Greatest Britons following a UK-wide vote.

Forster and Lydon met each other for the first time in the mid-1970s through a producer, Chris Spedding. She is around 14 years younger than Lydon. Despite their huge age difference, they found love for each other and got married in 1979. They are happily married for around 30 years. The couple currently resides in Venice, California since the early 1980s. They also have a residence in London.

Previously, Forster was married to her first husband, Frank Forster. Frank is a German schlager singer. They together had a daughter named, Ariana Forster. Ariana was born on January 17, 1962. Ariana, better known by her stage name, Ari Up was the German lead singer of the post-punk band "The Slits". She died on 20 October 2010 in Los Angels.

After Ariana's death, John and Lydon took the legal guardianship of her twin teenaged boys, Pablo and Pedro. John and Lydon also became legal guardians of Ari's third child, Wilton. Lydon revealed in an October 2018 interview with New York's classic rock radio station Q104.3 that his wife Forster has mid-stages of Alzheimer's Disease. Lydon has been on Nora's side all the time. He also stated, "I can't think of a better woman on God's earth than Nora. If we ceased to function as a couple tomorrow there would be no one else. Not ever. I mean it."

Also in June 2020, he stated that his wife, Forster's condition has been deteriorating and he has become a full-time carer of his wife. As he stated, "I am her full-time carer and I won't let anyone mess up with her. For me, the real person is still there. That person I love is still there every minute of every day and that is my life. Unfortunately, she forgets things, well, don't we all? I suppose her condition is one of like a permanent hangover for her. It gets worse and worse, bits of the brain store less and less memory and then suddenly some bits completely vanish". 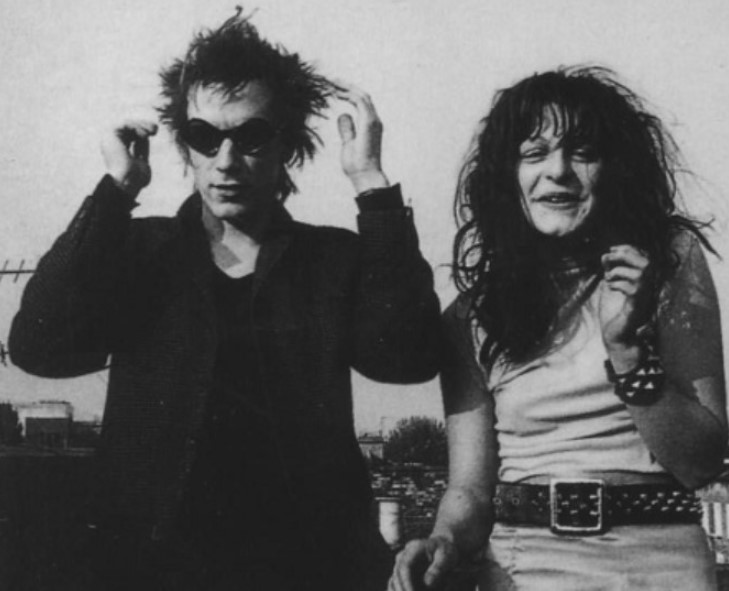 Nora Forster has earned a good amount of money from her profession as a media executive. However, her net worth has not been disclosed yet while her husband, John Lydon's net worth is estimated to be around $1 million as of 2020. At present, the couple is living a luxurious and lavish lifestyle.

Nora Forster is a beautiful woman in her late 70s. She has a fair complexion with blonde hair and a pair of brown eyes. She stands tall with a height of 5ft 6inches(1.68m) and weighs around 61kg.

Trivias About Nora Forster You Need To Know.