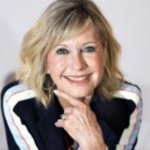 Olivia Newton-John was a British singer, songwriter, actress, and activist. In a career spanning more than five decades, she has sold over 100 million records worldwide. Newton-John’s honey voice and sweet personality assured her success in a variety of genres, including pop, country, and adult contemporary. By the late 1970s, she established herself as the most prominent vocalist in America, garnering several gold and platinum records.

How did Olivia Newton-John Die? 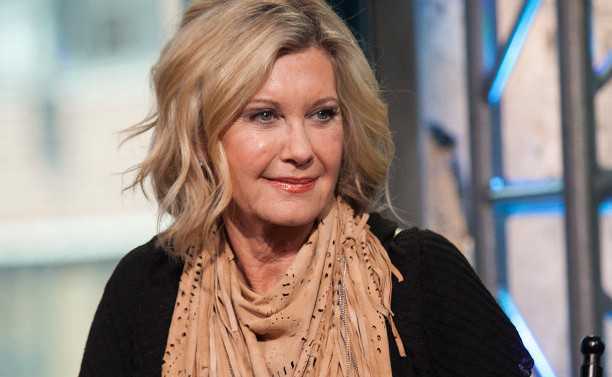 At the age of 73, Olivia Newton-john died on August 8, 2022, at her Ranch in Southern California after suffering from breast cancer for more than 30 years. Breast cancer was cited as the cause of Olivia Newton-John's death.

Olivia was first diagnosed with breast cancer in 1992 - on the same weekend that her father passed away - and was given the all-clear after undergoing chemotherapy and a mastectomy. In 2013, the actress found out that she had cancer in her shoulder, and then in 2017 she revealed the breast cancer had spread to the base of her spine.

In August 2019, it was announced that the cancer had progressed to Stage 4. At that time, Newton-John revealed that she was selling, among other possessions, her iconic leather jacket and pants from Grease, with portions of the proceeds being donated to cancer research facilities in Australia.

Newton-John had openly talked about using cannabis oil to ease her cancer pain and has become an advocate for medical cannabis. Her daughter Chloe also owns a cannabis farm in Oregon. 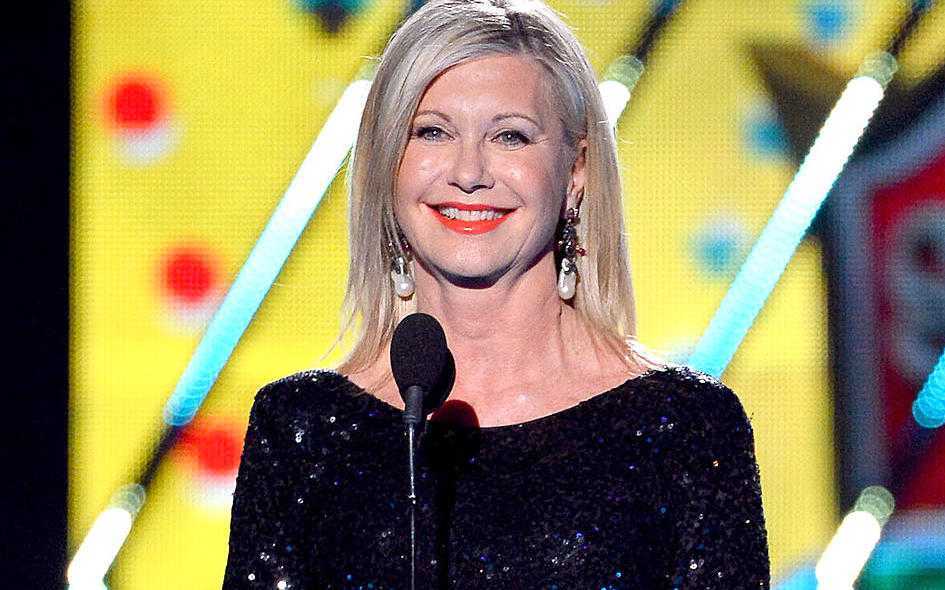 What was Oliva Newton-John known for?

Where was Olivia Newton-John born?

Recalling her early life, Olivia was born in Cambridge, England. Her father Welshman Brinley "Bryn" Newton-John was a Welsh immigrant and an MI5 officer and her mother Irene Helene was the daughter of the Nobel Prize-winning atomic physicist Max Born. Her family emigrated to Melbourne, Australia in 1954, when she was six years old.

She demonstrated musical talents early, winning several talents contest and making television and radio performances while still in her teens. She formed a short-lived girl group, Sol Four, with her three classmates at the age of fourteen.

She was the youngest of three children, following brother Hugh, a doctor, and sister Rona. Regarding her education, She attended Christ Church Grammar School, and then University High School, near Ormond College. 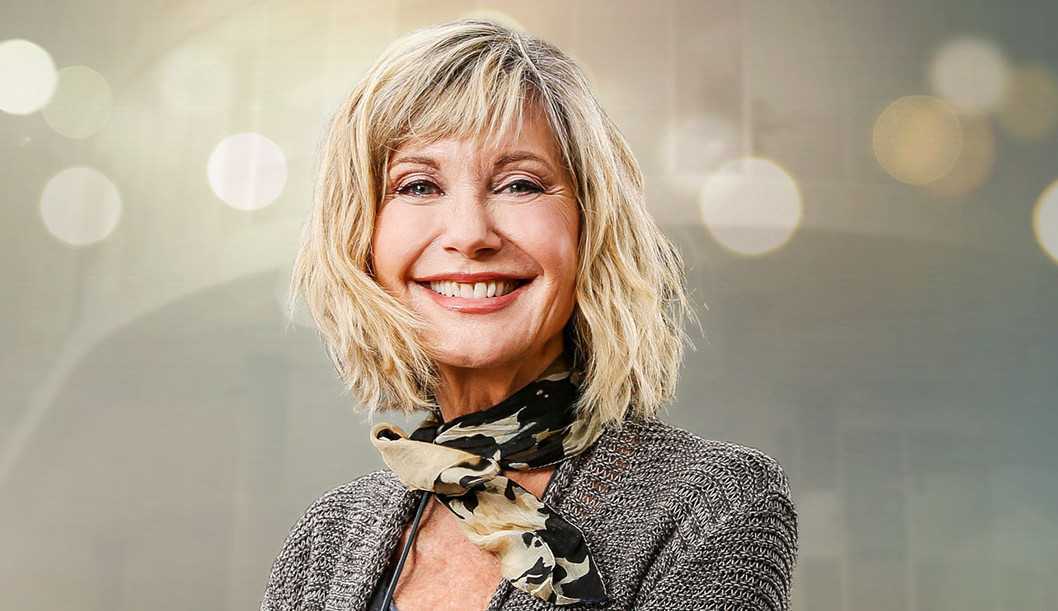 When did Olivia Newton-John pursue her music career?

How was Olivia Newton-John's Acting Career? 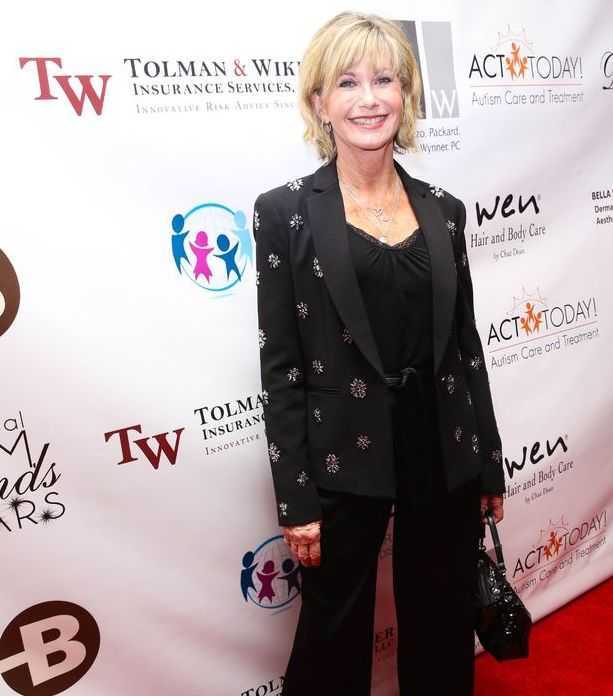 What are the achievements of Olivia Newton-John?

Olivia Newton-John has won numerous awards and accolades in her career, including four 4 Grammys, 10 American Music Awards, and nine Billboard Awards. She was made an Officer of the Order of the British Empire by Queen Elizabeth II in 1979. Newton-John received a star on the Hollywood Walk of Fame in 1981.

Was Olivia Newton-John married or not?

Reflecting on her personal life, Olivia Newton-John had been married twice in her life. She married her long-time boyfriend, actor Matt Lattanzi, in 1984. Their only daughter, Chloe Rose Lattanzi, was born in 1986. The marriage ended in divorce in 1995.

In 2008, Newton-John married her second husband, John Easterling, an American businessman and environmentalist. John currently serves as the CEO and Chairman of Amazon Herb Company. The couple was together at the time of her death.

How much net worth did Olivia Newton-John earn?

Olvia Newton-John was involved in the music industry for a long time before she passed away and had sung many songs. From her singing career, Olivia had earned a decent amount of money. She further added money from her acting career. At the time of her death, her estimated net worth was said to be $60 million.

How tall was Olivia Newton-John?

Observing her body physics, Olivia stood at a height of 5 feet 6 inches tall and weighed around 60 Kg at the time of her death. She had a pair of light blue eyes and blonde hair color. Her body measured 34-23-34 inches. Her sexual orientation was straight.