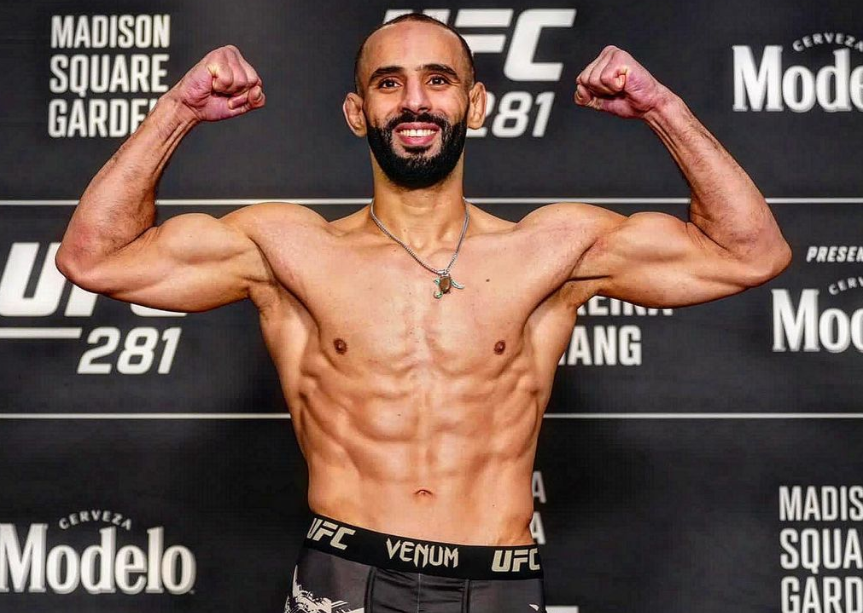 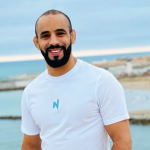 Ottman Azaitar is a versatile German mixed martial artist who is well-recognized for competing in the Lightweight division of the Ultimate Fighting Championship. He also gained much fame for being the younger brother of UFC fighter Abu Azaitar. He started his sports career as a six-year-old boy and until the age of ten, he learned the techniques of jiu-jitsu. He joined the German national muay Thai team and participated in the world championship in Saint Petersburg on May 19th-28th, 2012. He made his UFC debut at UFC 242 against Teemu Packalen on 7th September 2019 and he won the fight via knockout in the first round. Recently, he lost the fight via knockout in the first round with Matt Frevola which was rescheduled for 12th November 2022 at UFC 281.

Where is Ottman Azaitar from?

Ottman Azaitar stepped for the very first time into the world on 20th February 1990 in Cologne, Germany. He is German by nationality and he belongs to a mixed ethnic background as he was born to a Moroccan family. Similarly, his religious belief is in the Christian religion and his race is white. His present age is 32 which he celebrated recently in 2022 and as per his birthdate, his zodiac sign is Pisces. He has not shared any data regarding his parents however we know that Ottman has two brothers, Abu Azaitar and Omar Azaitar.
Talking about Ottman's education, he attended the King Fahd Academy in Bonn until the age of 15 where he was raised with a traditional Islamic upbringing. After graduating from high school, Ottman took up studies in business administration.

Ottman Azaitar is an unmarried man. He has no long history of dating and he is currently very concentrated on his work. Azaitar is reluctant to speak to the public about his private life and no details about his probable girlfriend or wife have been shared. He is very much private about his relationship status as he has not shared a word about his partner with the public. So we can surely assume that Ottman is currently living a single life. Reflecting on his sexual orientation, he is straight.

How much is Ottman Azaitar's net worth?

Ottman Azaitar has a net worth of between $1 million to $5 million as of 2022 and his average salary is around $50,000 per year. In 2019, he earned $83,000 for a single fight up against Khama Worthy. Dividing the prize money, he received $10,000 as his guaranteed money, $10,000 as his winning bonus, and $3,500 as his sponsorship bonus. Eventually, The fighter won the Performance Night Bonus of $50,000, totaling $83,000. He has also done endorsement work for several brands from where he earns a fine amount of money. In addition, his major source of income is his MMA career.

Ottman Azaitar has unarguably accomplished a decent height career-wise. He stands at an ideal height of  5 ft 8 in (1.73 m) with a balanced body weight of 155 lb (70 kg; 11 st 1 lb). He has a bald head and dark brown eyes color. Besides, his body build type is athletic.

Trivias About Ottman Azaitar You Need To Know.

Where was Ottman Azaitar born?

What is the net worth of Ottman Azaitar?

The net worth of Ottman Azaitar is $1 million to $5 million.

What is the salary of Ottman Azaitar?

What is the color of Ottman Azaitar's eye?