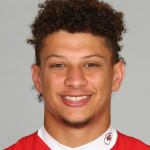 Patrick Lavon Mahomes II, professionally known as Patrick Mahomes is an American professional footballer who plays as a quarterback. Mahomes currently plays for the NFL team Kansas City Chiefs of the NFL. The Chiefs selected him 10th overall in the 2017 NFL Draft. He helped the Chiefs to reach their first Super Bowl in 50 years.

Before being drafted, Mahomes played college football at Texas Tech University. He excelled at college football. He has also accumulated numerous individual awards during his college years as well as in his NFL career.

He has over 2.1 million followers on his Instagram@patrickmahomes.

What is Patrick Mahomes Famous For? 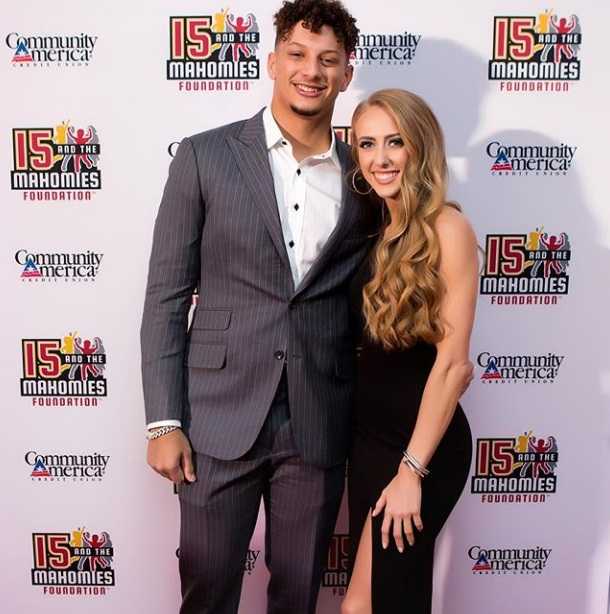 Where was Patrick Mahomes Born?

Patrick Mahomes was born on 17th September 1995 in Tyler, Texas with the birth name of Patrick Lavon Mahomes II. He obtained his education from Whitehouse (TX) high school and graduated from Texas Tech College. He is a son of Pat Mahomes Sr. and Randi Mahomes.

What are Patrick Mahomes College Statistics?

As a freshman, he passed for 1,547 yards and 16 touchdowns with four interceptions.

He also played baseball as a relief pitcher in his first year.

He left baseball ahead of junior year to focus on football.

He forgo his final years to enter the 2017 NFL Draft. 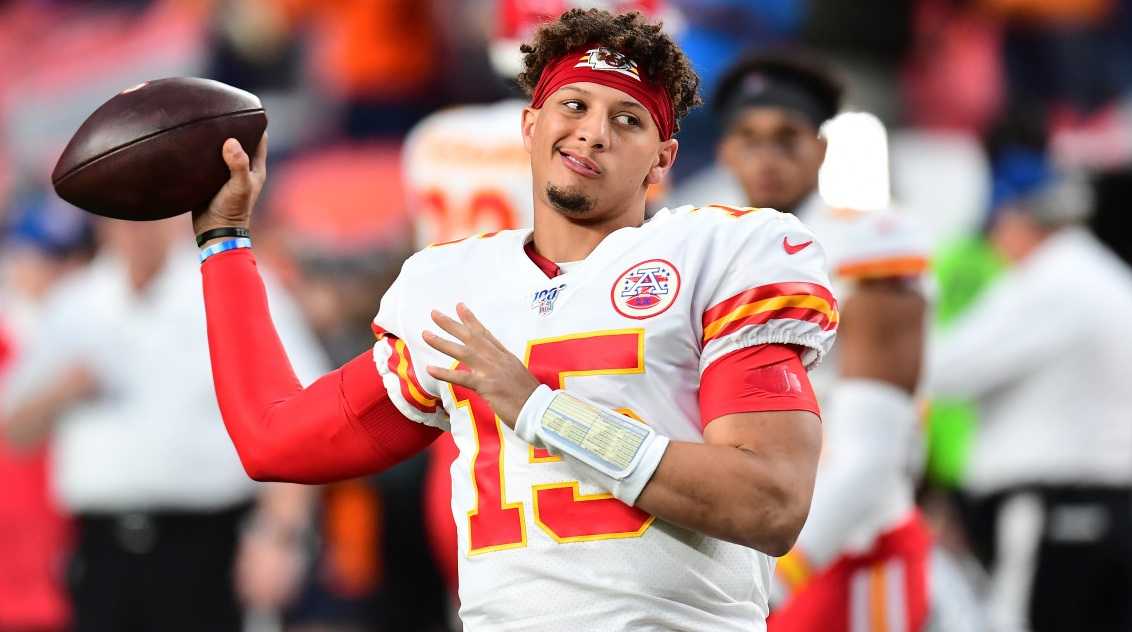 What are Patrick Mahomes Body Measurements?

Mahomes then signed a fully guaranteed 4-year contract worth $16.42 million that includes a signing bonus of $10.08 million with the Chiefs.

Mahomes spent most of his rookie season on the bench. He served as the backup quarterback to Alex Smith.

Mahomes was promoted to the starting quarterback after the Chiefs traded Alex Smith to the Washington Redskins.

The Chiefs defeated the Indianapolis Colts in the Divisional Round but lost to the New England Patriots in the AFC Championship, where Mahomes had passed for 295 yards and 3 three touchdowns.

He accumulated several awards for his outstanding performance during the 2018 season.

Mahomes had a good start in the 2019 season.

However, he dislocated his patella in the Chiefs Week 7 game. He returned into action in the Week 10 game.

He helped the Chiefs to their fourth consecutive division title.

The Chiefs defeated the Houston Texans in the divisional round.

Mahomes' excellent performance helped the Chiefs to their first Super Bowl in 50 years.

MaxPreps Male Athlete of the Year (2013) 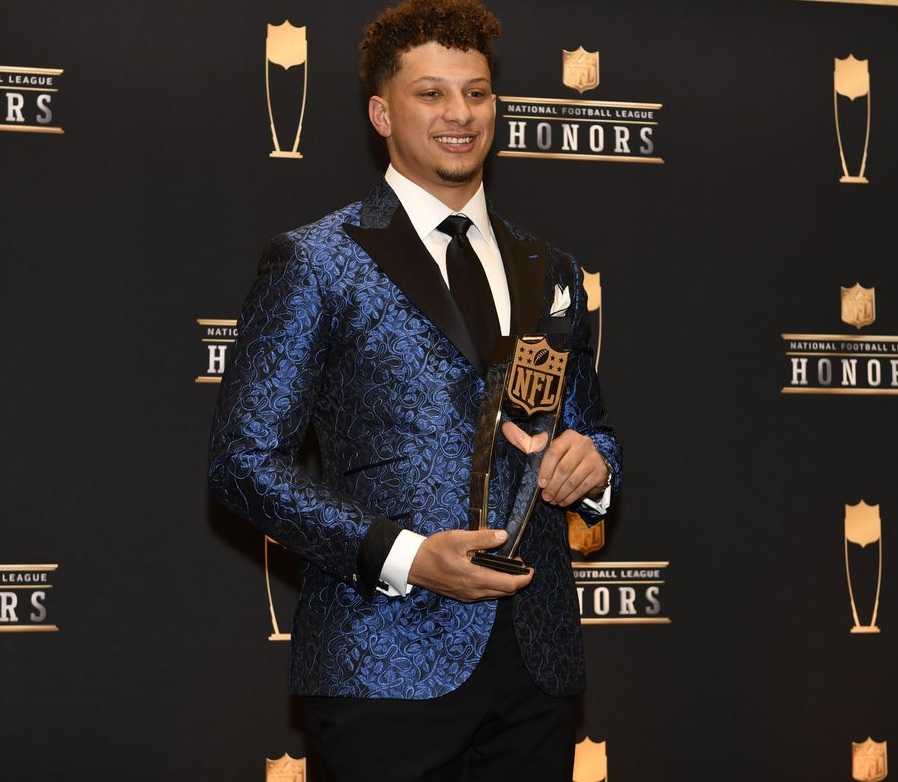 Youngest quarterback to throw for six touchdowns in a game (22 years, 364 days)

Most consecutive 300-plus passing yard games (tied at 8)

Who is Patrick Mahomes Married to?

Patrick Mahomes is unmarried. However, he is single, he is taken. He is currently dating fitness trainer, Brittany Matthews. They met each other at high school and they are high school sweethearts. They both grew up in Texas. She played soccer at UT-Tyler and later played professional soccer in Iceland. She later started her own personal training business. The couple lives in Kansas, where Mahomes has bought a home.

How Much Does Patrick Mahomes Make a Year?

Patrick Mahomes earns from his professional football career. His income comes from salary, contracts, bonuses, and endorsements. He signed a 4-year contract worth $16.42 million including a signing bonus of $10.08 million after the Chiefs drafted him 10th overall in the 2017 NFL Draft. His estimated annual salary is $4.1 million.  Following his outstanding performance in the 2018 season, he received multiple endorsement deals including Hunt's, Oakley, Essentia Water, State Farm, DirectTV, Hy-Vee, and Adidas. He has an estimated net worth of $10 million.

Trivias About Patrick Mahomes You Need To Know.