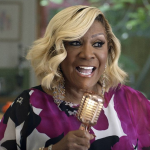 Patti LaBelle is an American singer, actress, and entrepreneur who has sung the songs like "You are my friend", "If Only you Knew", "New Attitude", and "Stir it up". She is also popularly known as "Godmother of Soul". She has won a 1992 Grammy for Best Female R and B Vocal Performance for her album "Burnin" and also has been inducted into the Grammy Hall of Fame, the Hollywood Walk of Fame, and the Apollo Theater Hall of Fame. In her career span of 50 years, she has sold more than 50 million records worldwide.

What is Patti LaBelle famous for? 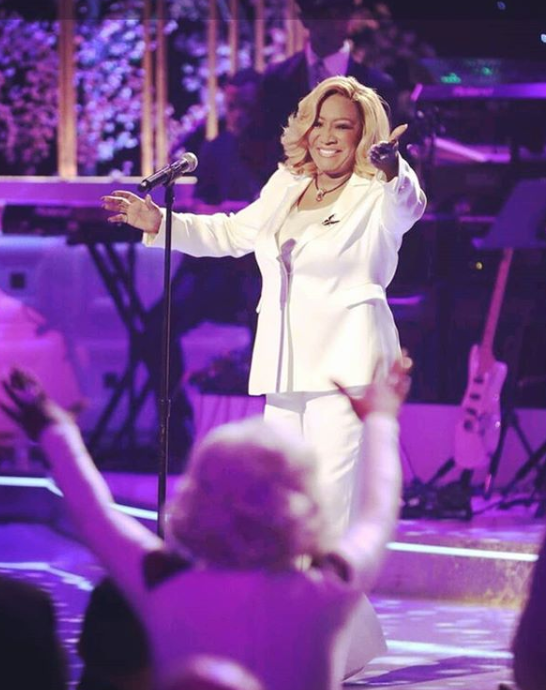 When was Patti LaBelle born?

Patti LaBelle was born on May 24, 1944, in Philadelphia, Pennsylvania, United States. Her birth name is Patricia Louise Holte. Her nationality is American. LaBelle belongs to African-American ethnicity while Gemini is her zodiac sign.

LaBelle is the second youngest child of Holte family born to Henry Holte(father) and Bertha Holte(mother). Her father was a railroad worker and club performer while her mother was a domestic. Her parents' marriage was abusive and even after their divorce, LaBelle at the age 12, was sexually molested by a family friend.

LaBelle was interested in music since her childhood as she performed her first solo at the age of 12 after she joined a local church choir at the Beulah Baptist Church. She had a keen interest in listening to secular music styles such as R&B and jazz music.

LaBelle even won a talent competition while he was in her high school, "John Bartram High School" at the age of 16. Sooner then she and her classmate formed a singing group, "The Ordettes" in 1960.

LaBelle and her group was signed by local record label owner, Harold Robinson and were recorded as the Blue Belles. Later the name was changed to "Patti LaBelle and The Blue Belles" and then in 1965, the group was signed to Atlantic Records. Her group recorded several singles including "Down the Aisle", "You'll Never Walk Alone", "Danny Boy", "All or Nothing" and "Take Me for a Little While". By 1970, the group was dropped from Atlantic Records and then they signed as Labelle group with the Warner Music imprint Track Records and released their self-titled debut album in 1971. 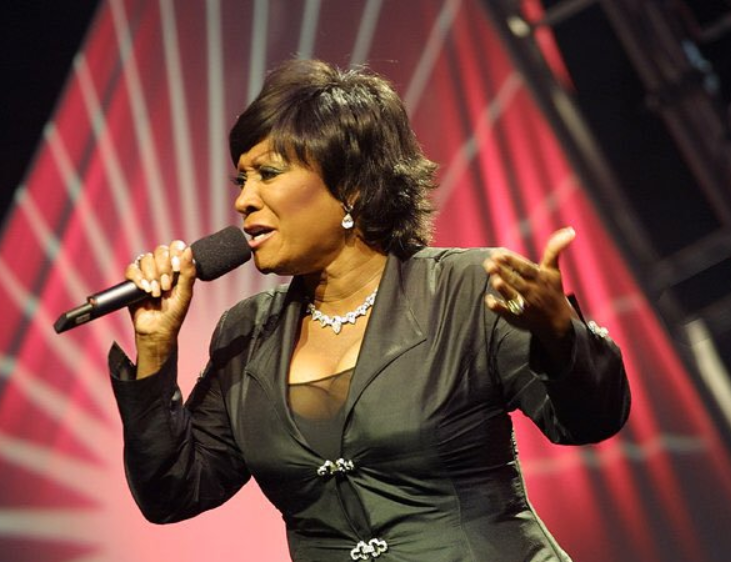 Who is Patti LaBelle married?

Patti LaBelle is currently single. LaBelle was previously married to her husband, Armstead Edwards. Edwards was LaBelle's manager. The couple got married in 1969 and soon got separated in 1990 and divorced in 2003. The couple together has a son named Zuri Kye Edwards (born 1973), who is now her current manager.

LaBelle also has two other child-like her sons: Dodd and Stanley. Previously around 1964, LaBelle was engaged to Otis Williams. Williams is the founding member of The Temptations.

What is the net worth of Patti LaBelle?

The 75 years old, Patti LaBelle has a great earning through her professional career as a singer and entrepreneur. LaBelle has managed to amass a fortune worth million dollars through her several albums, and singles. Her estimated net worth is around $50 million.

How tall is Patti LaBelle?

Patti LaBelle is a beautiful lady. LaBelle has an average body physique. LaBelle stands tall with a height of 5ft. 5inch.(1.65m) while her body weighs around 64kg(141 lbs). She has a body measurement of 34-27-34 inches with her bra size as 34 A, her dress size as 6 (US) and her shoe size is 9 (US). LaBelle has a brown complexion with dark brown hair and dark brown eyes.