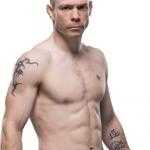 Paul Felder is an American professional mixed martial artist. He is currently signed to the Ultimate Fighting Championship (UFC). He competes in the Lightweight division. He started his professional mixed martial arts career in 2011. As of September 2019, he has recorded 17 wins and 4 losses. As of August 2019, he ranks at number 10 in the official UFC lightweight rankings. He has also competed for the Cage Fury Fighting Championships.

What is Paul Felder Famous For? 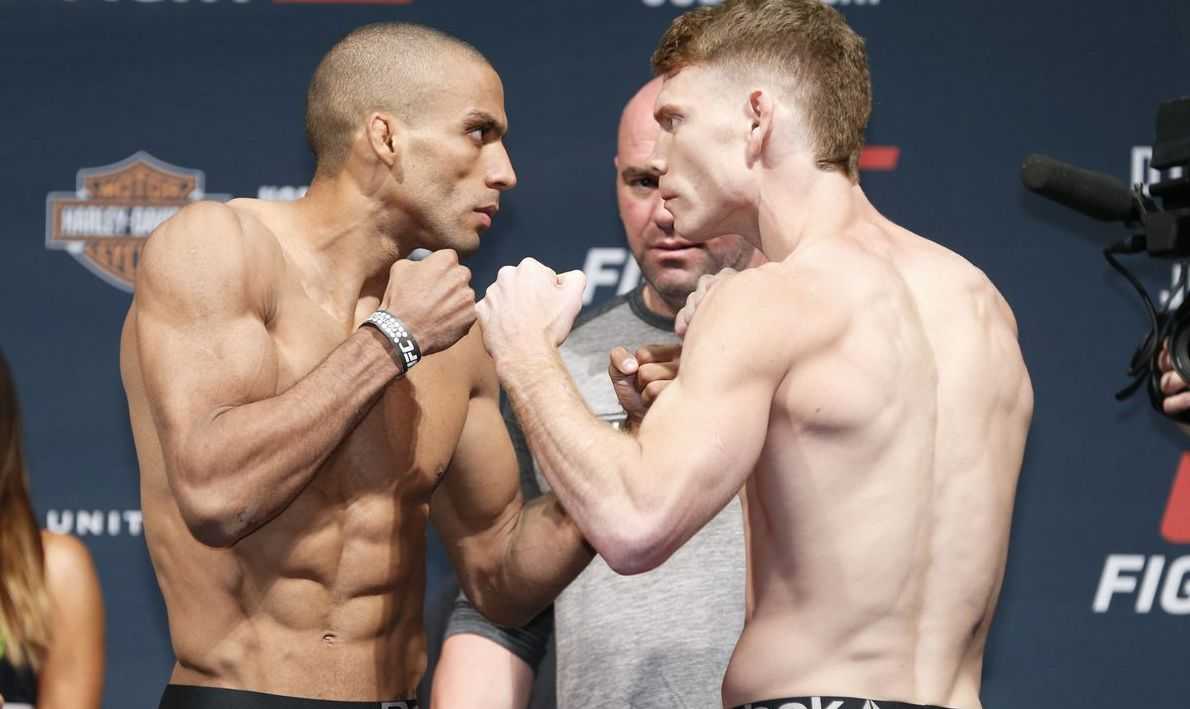 Where was Paul Felder Born?

Paul Felder was born on 25 April 1984. His birth place is in Philadelphia, Pennsylvania in the United States. He holds American nationality. His zodiac sign is Taurus. He has Irish ancestry. Information about his parents is not available.

He began training in martial arts at an early age. He started training Tae Kwon Do and Karate around the age 12. A talented junior, Felder competed in the Junior Olympics for Tae Kwon Do with his cousin Niko Portillo.

He attended Ridley High School. After graduating from high school, he enrolled at the University of the Arts. He graduated in acting in 2008.

While in college, he began training in Muay Thai. He later transitioned into mixed martial arts. He compiled an amateur MMA record of 3-1 before turning pro. 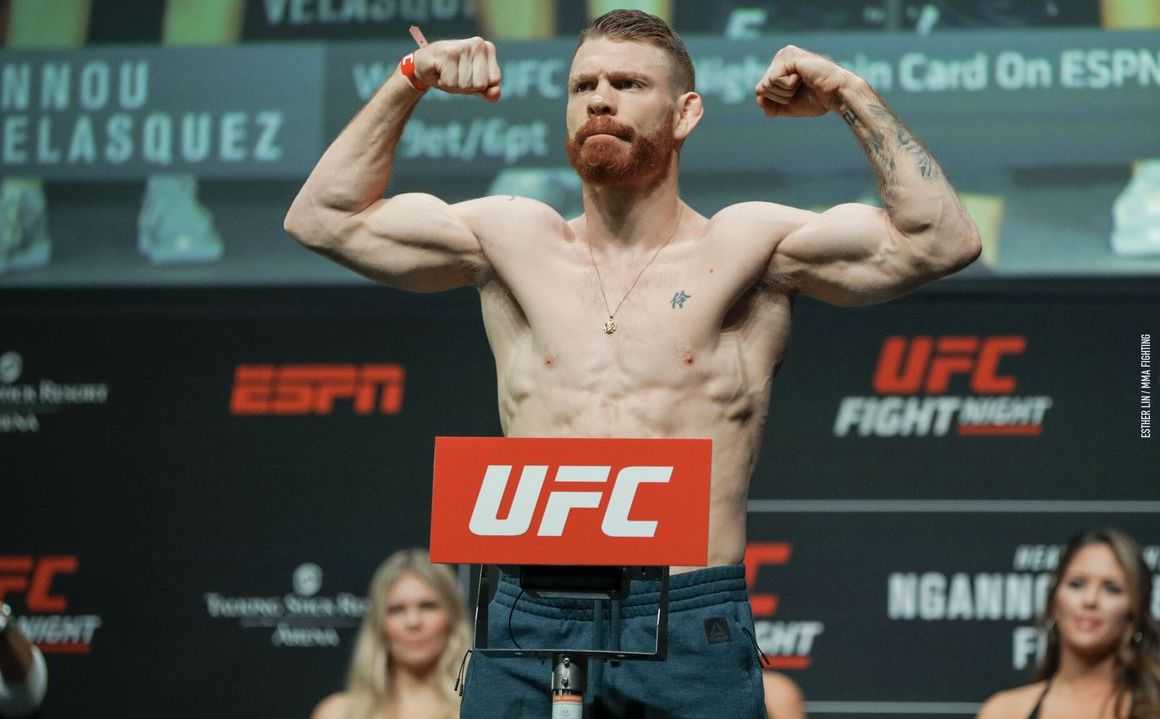 He competed entirely in his native Mid-Atlantic state.

He defended his title against Craig Johnson. 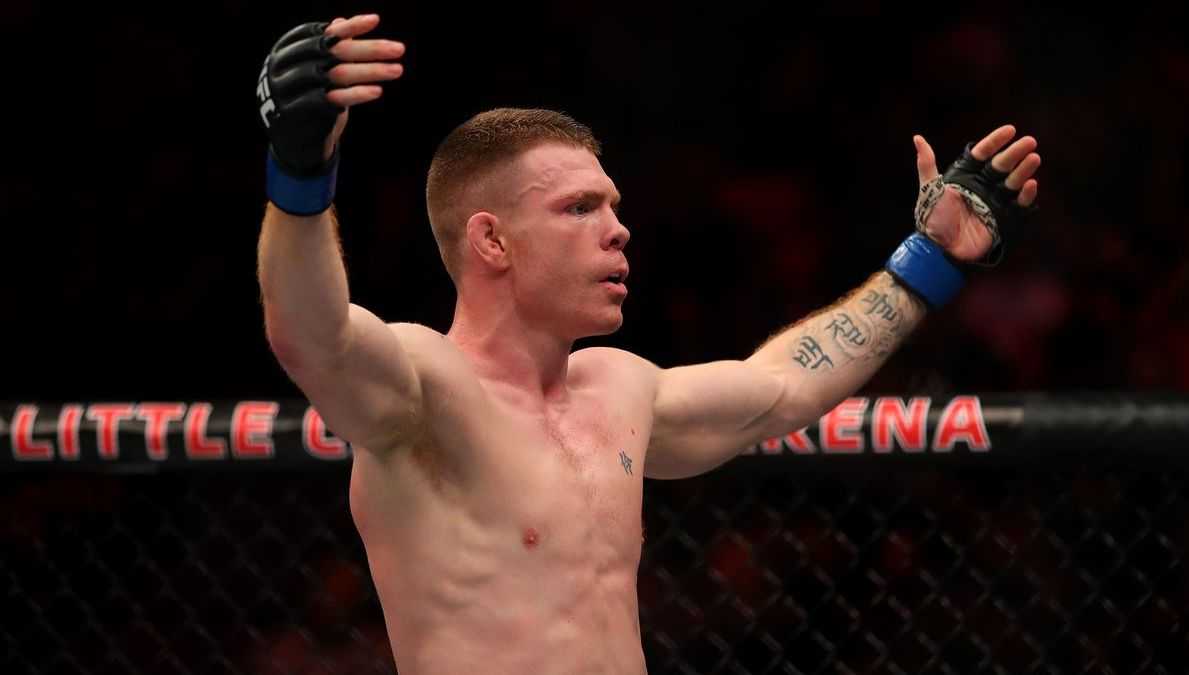 He made his promotional debut at UFC Fight Night 54 against Jason Saggo on 4 October 2014. He won the fight by split decision.

He earned his first Performance of the Night award for his second-round knockout win against Danny Castillo at UFC 182 on 3 January 2015.

He pulled out of the fight against Jim Miller at UFC on Fox 15 due to knee injury.

He lost to Edson Barboza by unanimous decision at UFC on Fox 16 on 25 July 2015. Both fighters earned Fight of the Night honors.

He defeated Daron Cruickshank via submission at UFC Fight Night 81 on 17 January 2016.

He defeated Alessandro Ricci at UFC Fight Night 104 on 19 February 2017. He also earned his second Performance of the Night bonus award.

He defeated Stevie Ray at UFC Fight Night 113 on 16 July 2017. He also won his third Performance of the Night bonus award.

He defeated Edson Barboza by a controversial split decision at UFC 242 on 7 September 2019. 13 out of 16 MMA media outlets scored the bout in favor of Barboza. 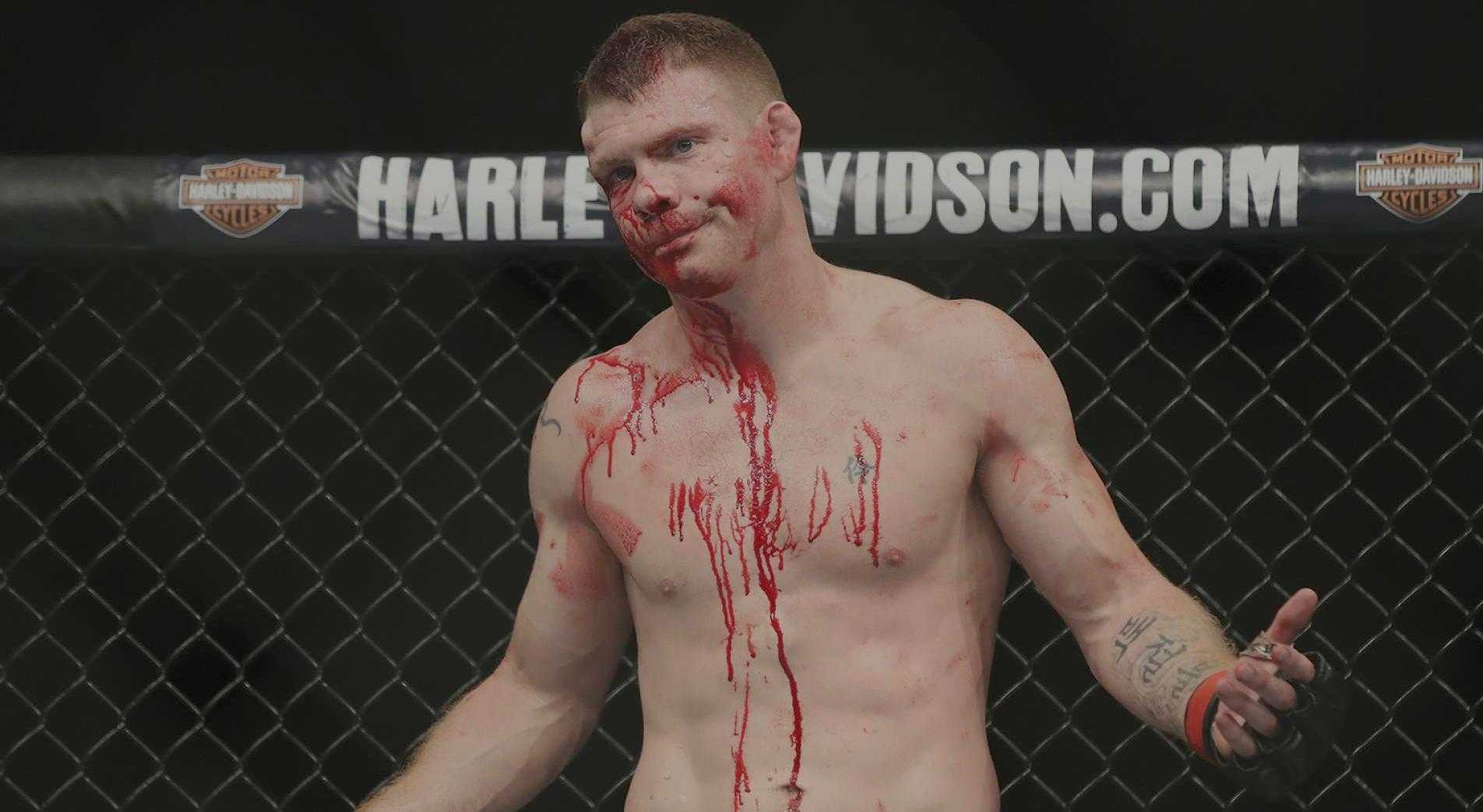 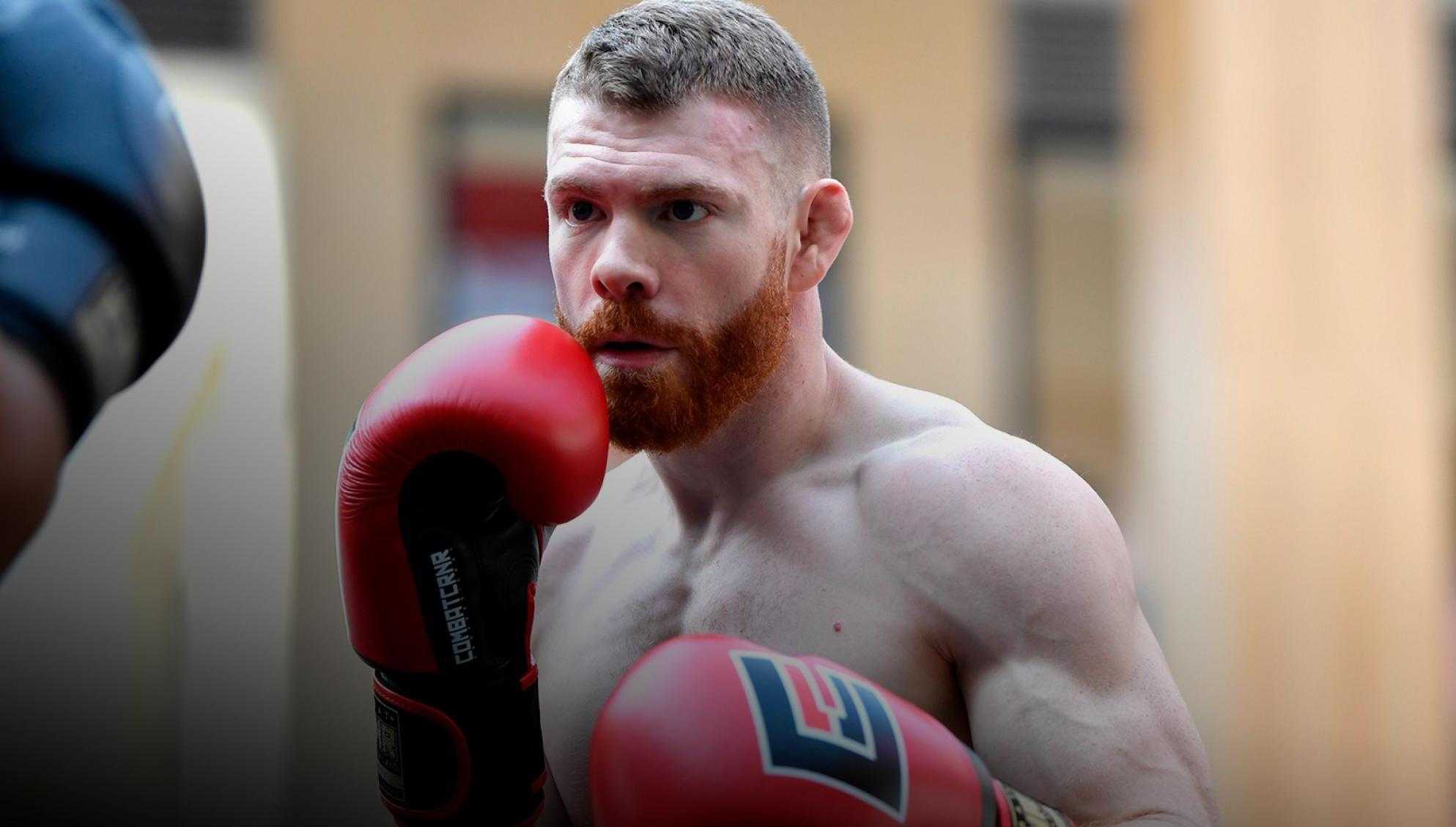 Who is Paul Felder Married to?

Paul Felder maintains a low profile regarding his personal life. He has an Instagram account @felderpaul with over 131k followers. His posts on his Instagram account shows he does not have a life partner. He is reportedly unmarried and single. However, he has a cute daughter, reportedly from his previous relationship.

What are Paul Felder Body Measurements? 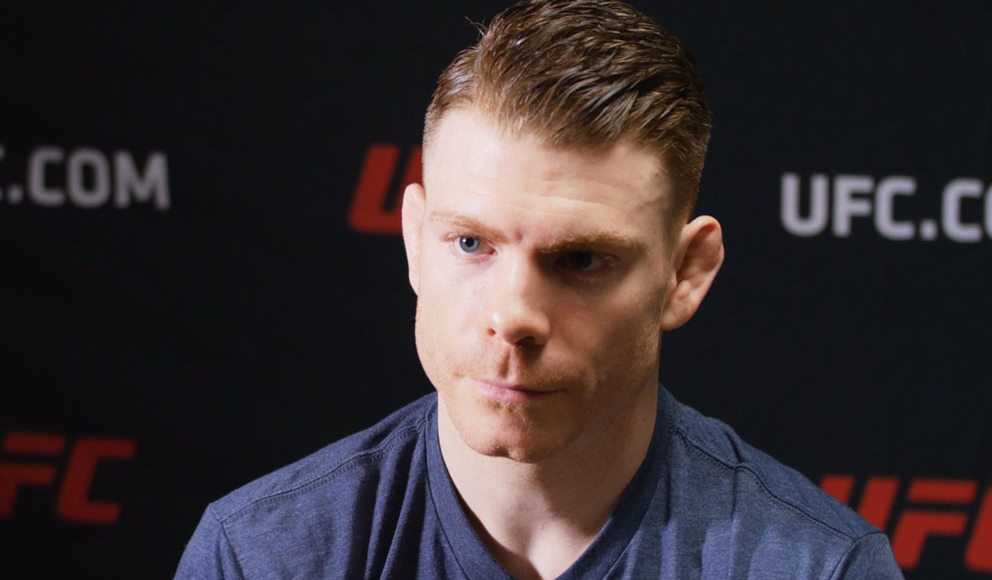 What is Paul Felder Net Worth?

Paul Felder earns from his professional mixed martial arts career. He is currently signed to the UFC. His income comes from contracts, endorsements, and bonuses. His net worth will be updated soon.

Trivias About Paul Felder You Need To Know.