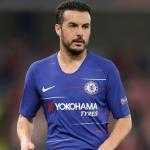 Pedro Eliezer Rodriguez Ledesma, professionally known as Pedro is a Spanish professional football player. He plays as a forward or winger for English club Chelsea and the Spain national team. He started his professional football Career from Spanish club Barcelona. He has won 20 major club titles. He made his senior international debut in 2010. He has won a FIFA World Cup and a European Championship. He has garnered over 5.6 million followers on his Instagram.

Serie A club Roma on announced the signing of Spanish winger Pedro Rodriguez. ''The club are delighted to announce the signing of World Cup winner Pedro Rodriguez. The Spanish forward, 33, joins the club on a three-year contract that runs until 30 June 2023,'' the Italian club said on their website. ''I am delighted to be here at Roma. I’m excited for this challenge and to compete to achieve our targets over the coming seasons,'' Pedro said. Pedro left Premier League club Chelsea in Summer after his five-year spell at the London club. He helped Chelsea win the Premier League title, FA cup, and UEFA Europa League trophy. He then started his professional career at the Spanish side Barcelona, helping the club capture five La Liga titles and three Champions League trophies. 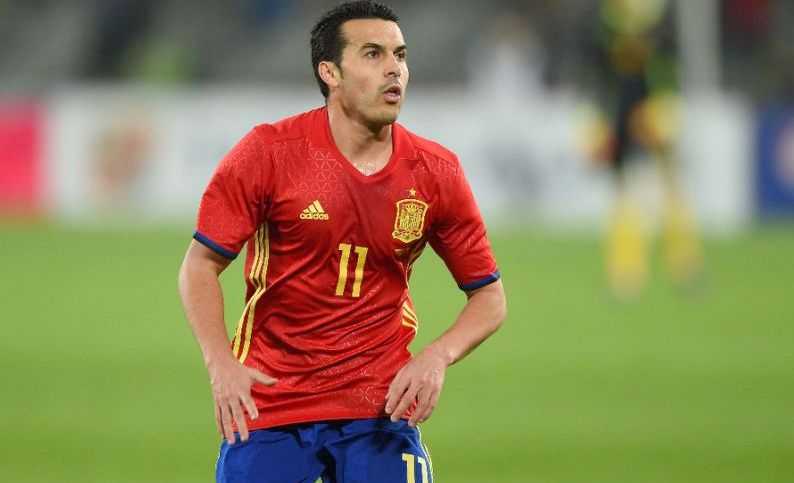 What is Pedro Famous For?

Where was Pedro Born?

Pedro was born on 28 July 1987. His birth name is Pedro Eliezer Rodriguez Ledesma. His birth place is in Santa Cruz de Tenerife in Spain. He was born to a father, Juan Antonio Rodriguez Pedro, and a mother, Monserrat Ledesma Encinoso. He holds Spanish nationality. His zodiac sign is Leo. He is the only child. 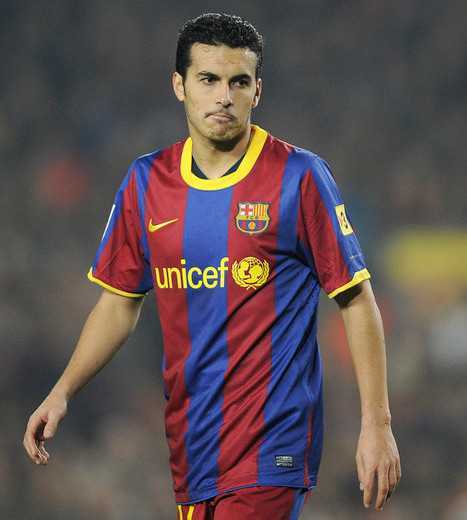 He joined the youth system of Barcelona in 2004. He joined Barcelona at the age of 17.

He made his senior debut for Barcelona C in 2005.

He was promoted to Barcelona in 2007.

He made his first-team debut for Barcelona in 2008. 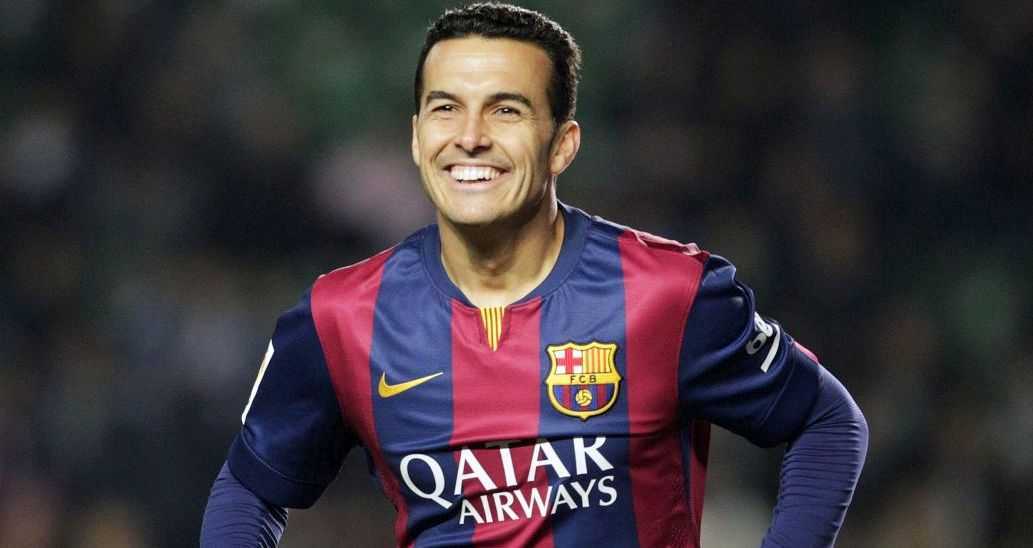 He made his Chelsea debut against West Bromwich Albion, where he also scored his debut Chelsea goal.

He has scored 41 goals in 184 appearances in all competitions for Chelsea in 4 seasons. 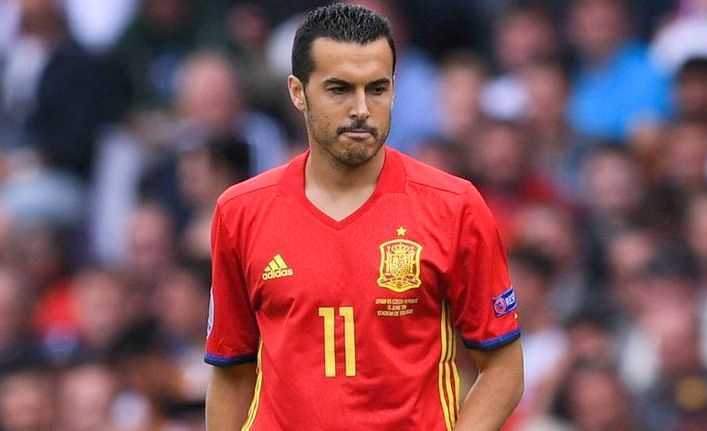 He made his senior international debut in a friendly match against Saudi Arabia in May 2010.

He scored his first international goal against Poland in June 2010.

He led Spain to win 2010 FIFA World Cup in South Africa, where they defeated Netherlands 1-0 in the final.

He has scored 17 international goals in 64 appearances for Spain. 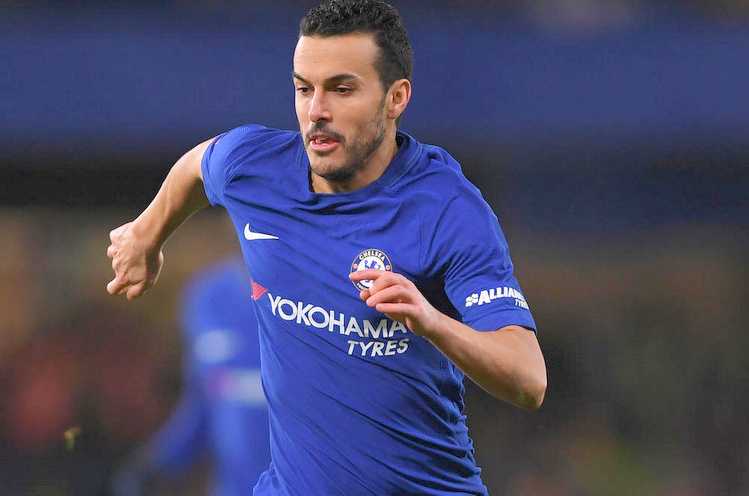 Who is Pedro Married to?

Pedro is currently dating Patricia Magana. They started dating in 2017. Pedro was previously married to Carolina Martin. The couple got married in 2015. Several of his Barcelona teammates attended Pedro's wedding. The couple got divorced in 2017. The couple shares a son together, Bryan Rodriguez Martin.

How Tall is Pedro? 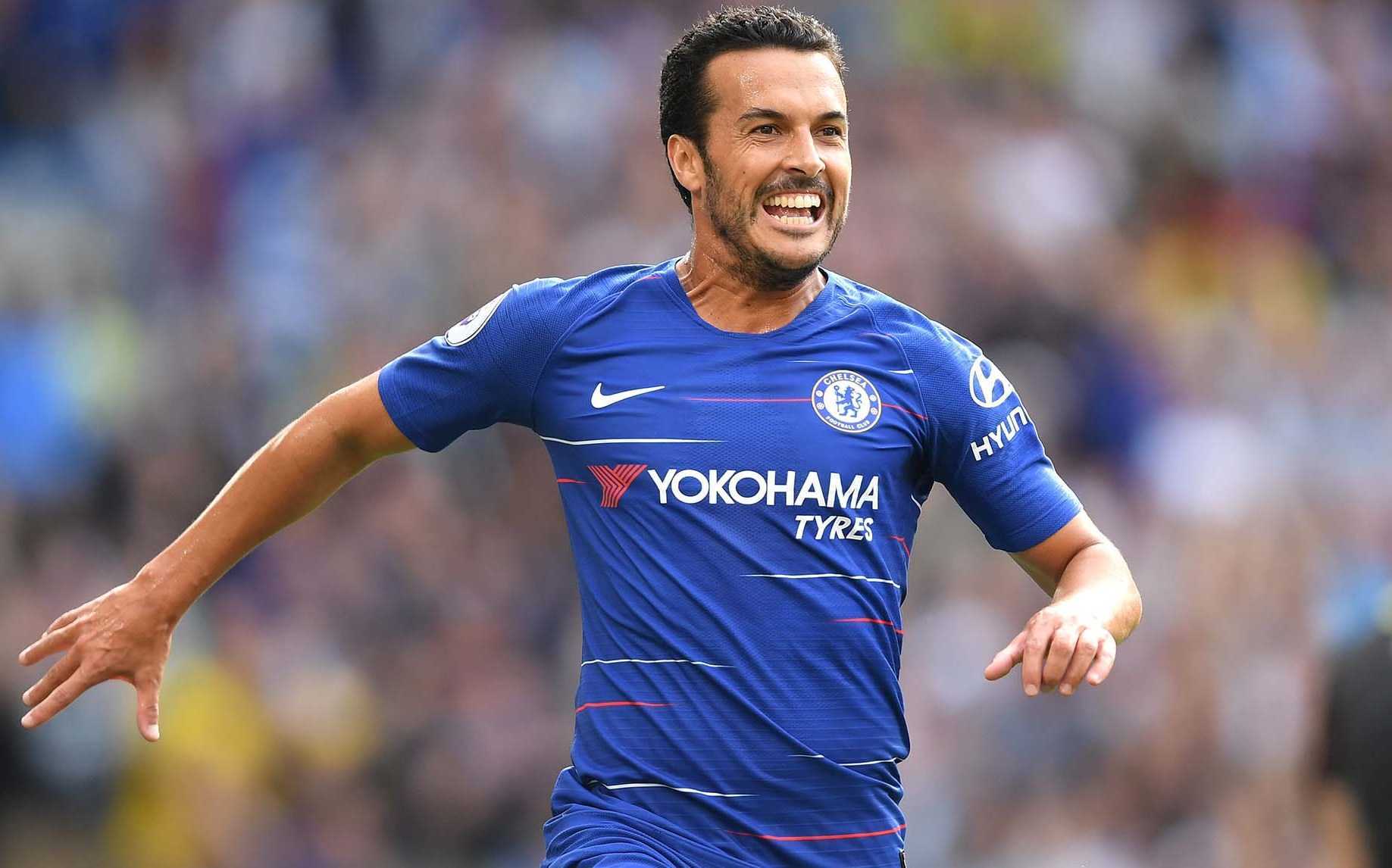 What is Pedro Net Worth?

Pedro earns from his professional football career. His income comes from salary, bonuses, contracts, and endorsements. He has an endorsement deal with a popular brand, Nike. His annual salary is reported at $6.27 million. His net worth is estimated at $10 million.

Trivias About Pedro You Need To Know.