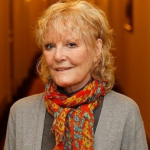 Petula Clark is a well-recognized singer, actress, and composer. She is known for one of the longest-serving careers of a British singer, spanning more than 7 decades. She has sold more than 68 million records till now. She started rising to fame with her song "The Little Shoemaker" in 1954;  the first of her big UK hit, and within two years she began recording in French. Her international successes included "Prends mon coeur", "Sailor" (a UK number one), "Romeo", and "Chariot". Her signature song included "Downtown", "I Know a Place", "My Love", "A Sign of the Times", "I Couldn't Live Without Your Love", "Who Am I", "Colour My World", "This Is My Song" (by Charles Chaplin), "Don't Sleep in the Subway", "The Other Man's Grass Is Always Greener", and "Kiss Me Goodbye". Being an actress, she is famously known for her role in the musical film "Finian's Rainbow" and in the stage musicals "The Sound of Music", "Blood Brothers", "Sunset Boulevard" and "Mary Poppins". She is nicknamed "Singing Sweetheart" and also she is known as "Britain's Shirley Temple". She was considered a mascot by the British Army, some of whose troops plastered her photos on their tanks for good luck as they advanced into battle.

What is Petula Clark Famous For?

Where is Petula Clark From?

Petula Clark was born on 15th November 1932. She took birth in Ewell, Surrey, the UK. Her real name is Sally Olwen Clark. About his parents, he was born to her father, Leslie Noah Clark, and her mother, Doris Clark. Both of Clark's parents were nurses at Long Grove Hospital in Epsom. She holds British nationality and her ethnicity is Mixed as her mother had Welsh ancestry and her father was English. She celebrated her 89th birthday in 2021. Her stage name "Petula" was invented by her father, who joked that it was a combination of the names of his two former girlfriends, Pet and Ulla. She grew up with her siblings; a sister named Barbara. During the Second World War, Clark lived with her sister at the home of their grandparents in Abercanaid, near Merthyr Tydfil, a small stone house with no electricity or running water, and a toilet at the bottom of the garden. Her grandfather was a coal miner. From an early age, she was inclined towards music and performed at choirs, and restaurants. Her first-ever live audience was at the Colliers' Arms in Abercanaid. When she was eight, she joined other children to record messages with the BBC to be broadcast to members of their families in the forces. As a child Clark sang in the chapel choir and showed a talent for mimicry, impersonating Vera Lynn, Carmen Miranda, and Sophie Tucker for her family and friends. In 1944, her father introduced her to the theatre when he took her to see Flora Robson in a production of Mary Stuart; she later recalled that after the performance, "I made up my mind then and there I was going to be an actress. ... I wanted to be Ingrid Bergman more than anything else in the world." Her first public performances were as a singer, however: in 1945 she performed with an orchestra in the entrance hall of Bentall's Department Store in Kingston upon Thames for a tin of toffee and a gold wristwatch. 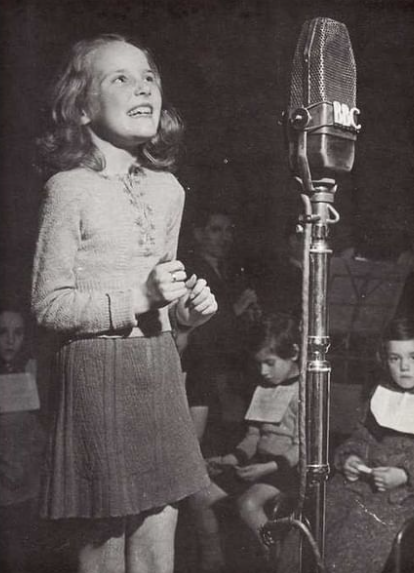 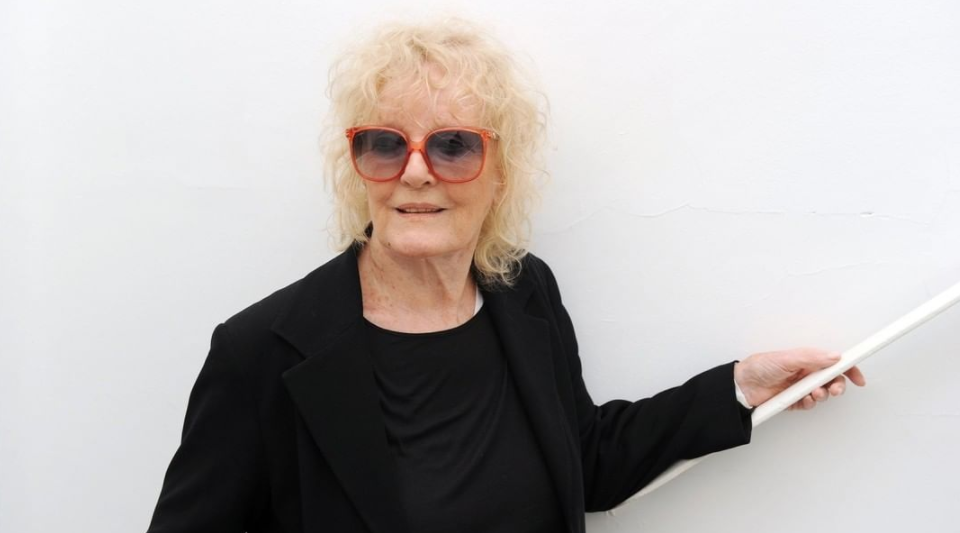 Who is Petula Clark married to?

Petula Clark is a married woman. She tied a knot to her husband, Claude Wolff in 1961. By profession, Claude is a French publicist. They are the proud parents of three children; a son Patrick Wolff, and two daughters Katherine Natalie Wolff and Barbara Michelle Wolff. After meeting Claude, she was attracted immediately, and when she was told that he would work with her if she recorded in French, she agreed. Since 2012, Clark has lived for most of the year in Geneva, Switzerland; she also has a holiday chalet in the French Alps, where she likes to ski, and a pied-à-terre in London's Chelsea. Her sexual orientation is straight. At present, the couple is enjoying their present life happily without any disturbances. 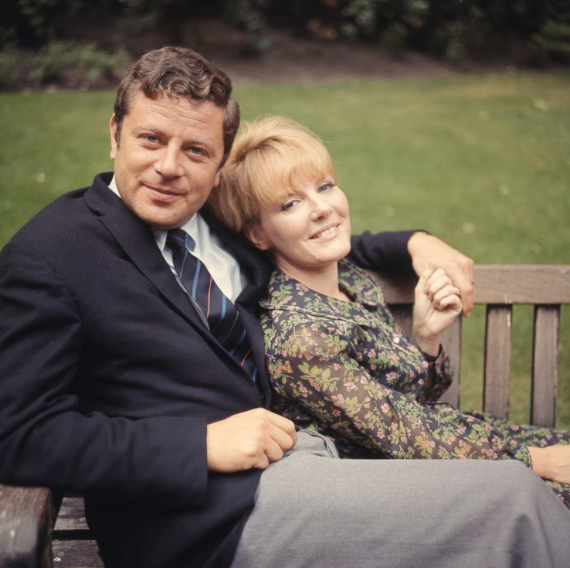 Previously, she dated Joe Henderson in 1955. Joe is a popular actor by profession. In 1962, he penned a ballad about their break-up, called "There's Nothing More To Say", for Clark's LP In Other Words.

How much is Petula Clark Net Worth?

Petula Clark is a singer, actress as well as a composer who has made a huge fortune from her professional work. Some of her blockbuster songs included Downtown, The Little Shoemaker, Romeo, Sailor" and more. Her professional career began during the Second World War as a child entertainer on BBC Radio. As of 2022, the net worth is estimated to have $10 Million. Her main source of wealth is from the music industry and acting career. Her salary is still to get disclosed yet. To date, she has been a great actress and one of the greatest singers. She is living a lavish lifestyle at present. She also appeared in print and radio ads for the Coca-Cola Corporation, television commercials for Plymouth automobiles, print and TV spots for Burlington Industries, television and print ads for Chrysler Sunbeam, and print ads for Sanderson Wallpaper in the UK.

How tall is Petula Clark?

Petula Clark is a beautiful singer who stands at the height of 5 feet or 1.55 m and her body weight consists of 121 lbs and 55 kg. She has a luring eye of Grey color and her hair color is Blonde. Her body type is average. Overall, she has got a healthy body with a charming personality and a glowing face. Her other body size is unavailable at a moment.

Trivias About Petula Clark You Need To Know.