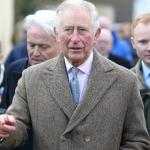 Prince Charles is the heir apparent to the British throne as the eldest son of British Queen Elizabeth II. He is the oldest and longest-serving heir in 300 years an apparent in British history. Charles undertakes official duties on behalf of the Queen and the Commonwealth realms. Charles became the heir apparent at an early age of 4. He has founded "The Prince's Trust" in 1976 and also is an author and co-author of a number of books.

Recently, he made headlines when he tested positive for COVID-19 in England.

What is Prince Charles Famous for? 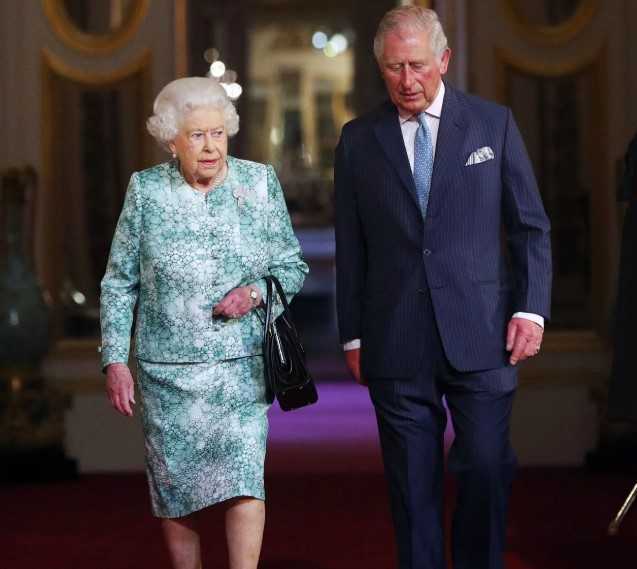 Where was Prince Charles Born?

Prince Charles was born on November 14, 1948, in Buckingham Palace, London, England during the reign of his maternal grandfather George VI at 9:14 pm (GMT). His birth name is Charles Philip Arthur George. His nationality is British while Scorpio is his zodiac sign.

Prince Charles is the first child of Princess Elizabeth(mother), Duchess of Edinburgh, and Philip(father), Duke of Edinburgh. He is the first grandchild of King George VI and Queen Elizabeth. On December 15, 1948, he was baptized in the palace's Music Room by the Archbishop of Canterbury, Geoffrey Fisher.

In 1952, after the death of his grandfather and the accession of his mother as Queen Elizabeth II, Charles became the heir apparent at an early age of 4.

Being the monarch's eldest son, he automatically took the titles Duke of Cornwall, Duke of Rothesay, Earl of Carrick, Baron of Renfrew, Lord of the Isles and Prince and Great Steward of Scotland. ON July 26, 1958, Charles was appointed Prince of Wales and Earl of Chester.

He took his seat in the House of Lords in 1970, and he made his maiden speech in June 1974, thus becoming the first royal to speak from the floor since the future Edward VII in 1884. Charles was raised along with his siblings: Anne, Princess Royal,  Prince Andrew, Duke of York, and Prince Edward, Earl of Wessex.

Prince Charles is the first heir apparent to be educated in a school rather than to have a private tutor. On 7 November 1956, Charles commenced classes at Hill House School, in west London.

Later, in 1958, Charles attended two of his father's former schools, Cheam Preparatory School in Berkshire, England, followed by Gordonstoun in the north-east of Scotland, in 1962.

In 1966, he spent two terms at the Timbertop campus of Geelong Grammar School in Victoria, Australia, during which time he visited Papua New Guinea on a school trip as well. He left the school in 1967, with six GCE O-levels and two A-levels in history and French, at grades B and C respectively.

Charles was the first heir to proceed straight to university after A-levels rather than joining the British Armed Forces. In 1967, he joined Trinity College, Cambridge, where he read anthropology, archaeology, and history. Charles attended the University College of Wales in Aberystwyth, where he studied Welsh history and language for a term. On June 23, 1970, Charles graduated from Cambridge with a 2:2 Bachelor of Arts thus becoming the first heir apparent to earn a university degree.

Who is Camilla Parker Bowles? 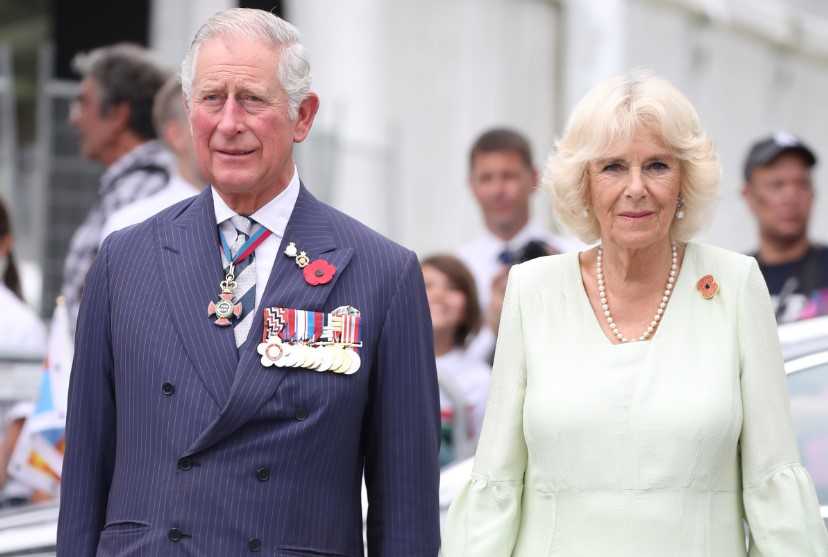 Who is Prince Charles Married to?

Prince Charles is currently married to Duchess of Cornwall, Camilla Parker Bowles. Charles and Camilla got engaged on February 10, 2005, and later in April 2005, they got married in a civil ceremony at Windsor Guildhall.

Charles was previously married to Lady Diana Spencer. Charles first met Lady Diana Spencer in 1977 while he was visiting her home, Althorp. They soon fell in love and in February 1981, Prince Charles proposed to Diana, the same year on July 29, they got married in St Paul's Cathedral. The couple then lived at Kensington Palace and at Highgrove House. They together had two children: Princes William(b. 1982) and Prince Harry(b. 1984).

However, within five years of their marriage, their relationship began to take sour turning as Diana was having an affair with someone else. Also, it was found that Prince Charles also was having an affair with his former girlfriend Camilla Parker Bowles. The couple got divorced on August 28, 1996, and almost a year later on August 31, 1996, Charle's ex-wife, Diana was killed in a car crash in Paris.

What is the Net Worth of Prince Charles?

The 71 years old heir of Great Britain Prince Charles belonging to a royal family has an amazing net worth of around $400 million. Prince Charles has quite a great earnings from his royal position as the long-lasting Heir apparent and Prince of Wales, which is way beyond the imagination. Clarence House, previously the residence of Queen Elizabeth The Queen Mother, is currently Charles's official London residence.

His primary source of income is generated from the Duchy of Cornwall, which owns 133,658 acres of land. He also rents Highgrove House in Gloucestershire for £336,000 per annum. In 2007, the prince purchased a 192-acre property in Carmarthenshire, and in 2008, they bought a new property at Llwynywermod.

His estates received £100,000 a year in European Union agricultural subsidies. Charles even inherited Birkhall, on the Balmoral Castle estate in Scotland, from Queen Elizabeth The Queen Mother.

How Tall is Prince Charles?

Prince Charles is a White handsome man in his early 70s. He was mostly awaited bachelorette at his time. He has a fair complexion with grey hair and blue eyes. He stands tall with a height of 5ft. 10inch.(1.78m) while his body weighs around 75kg(165 lbs).