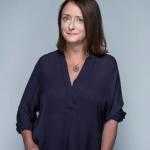 Rachel Dratch is an American actress, comedian, and writer who is popularly known to be one of the cast members of the NBC television show, "Saturday Night Live"(SNL). Dratch also has been active in acting besides SNL, as she appeared in "The King of Queens", "30 Rock", "Click", "I Now Pronounce You Chuck and Larry" and many others. She even published her autobiographical book, "Girl Walks Into a Bar: Comedy Calamities, Dating Disasters and a Midlife Miracle" in 2012.

What is Rachel Dratch Famous for?

Where was Rachel Dratch Born?

Rachel Dratch was born on February 22, 1966, in Lexington, Massachusetts, United States. Her birth name is Rachel Susan Dratch. Her nationality is American hile White is her ethnicity. Pisces is her zodiac sign.

Rachel Dratch is the eldest daughter of Reform Jews parents, Elaine Ruth(mother) and Paul Dratch(father). Her father was a radiologist while her mother was a transportation director. Dratch was raised in her hometown along with her younger brother, Daniel. Daniel is currently is a television producer and writer. 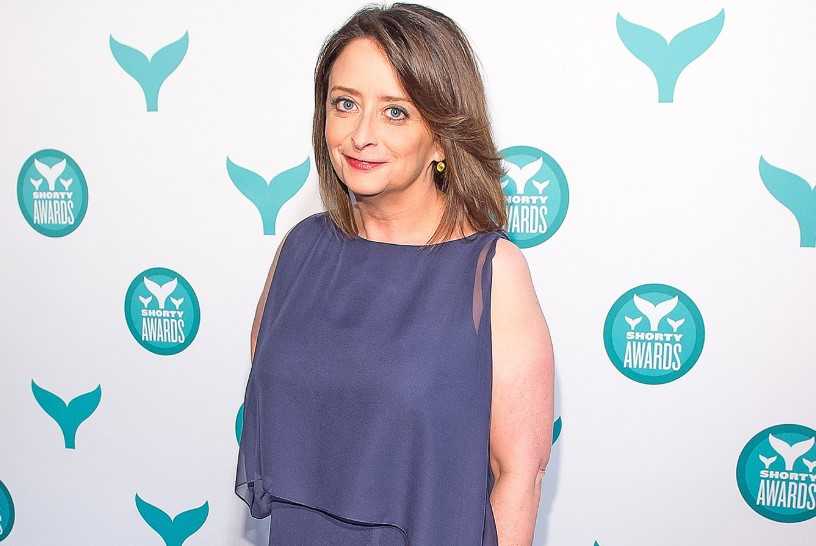 Rachel attended William Diamond Middle School and then the Lexington High School to complete her high school during which she got attracted to the acting and practiced in comedies over dramas.

Later in 1985, she joined the National Theater Institute at the Eugene O'Neill Theater Center and later in 1988, she graduated with a major degree in drama and psychology from Dartmouth College. 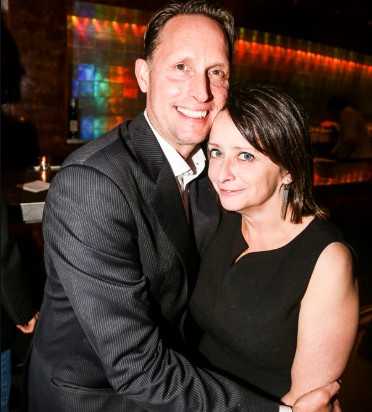 Who is Rachel Dratch married to?

Rachel Dratch is currently in a relationship with her long-term boyfriend, John Wahl. Wahl is a Californian consultant and Director of National Sales for the food and beverage company, with whom Dratch met in a bar in 2009. They soon fell in love and started dating, and six months later, it was confirmed that she was pregnant at the age of 44. She gave birth to her son, Eli Benjamin in 2010.

The couple together lives a happy life along with their only son in New York.

What is the Net Worth of Rachel Dratch?

Rachel Dratch has quite a good earning through her professional career as an actress and writer. Being in the entertainment industry for more than 10 years, Dratch has managed to amass a fortune worth million dollars through her several movies, series and mostly from SNL.

Her current estimated net worth is $3 million while her salary is around $50k as an actress.

How tall is Rachel Dratch?

The 54 years old Rachel Dratch has an average body physique. Dratch stands tall with a height of 5ft. while her body weighs around 50kg. Dratch has a fair complexion with shoulder cut dark brown hair and sparkling blue eyes. She has a body measurement of 35-24-34 inches.