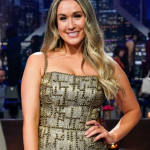 Rachel Recchia is an American television personality known for her appearance on season 26 of "The Bachelor", and as the co-star of season 19 of "The Bachelorette" alongside Gabby Windey. She worked as a flight instructor while working on her hours to eventually become an airline pilot prior to her appearance on television. She has also been a part of shows like Good Morning America, Jimmy Kimmel Live!, and Live with Kelly and Ryan.

In her Bachelor bio, Rachel described herself as a “hopeless romantic” who is looking for someone “nurturing, empathetic” and “respectful.” “Rachel is a fearless frequent flyer looking for a man who will travel the world with her,” her bio reads. “After recently earning her private pilot license, the future is nothing but sunny skies ahead for Rachel and now she is hoping to find a co-pilot that matches her sense of adventure. As a hopeless romantic, Rachel is looking for someone who is as playful, passionate, and spontaneous as she is. He should be nurturing, and empathetic and MUST be respectful in all facets of life – to her, to family, and especially to waiters. In the end, Rachel wants to find crazy, insane love that makes sense to no one else but her and her soul mate.”

Where is Rachel Recchia From?

Recchia was born on March 8, 1996. She is from Chicago, Illinois, the USA. She was born to her parents Tony and Mary Anne Recchia and moved to Clermont, Florida as a teenager. Her born name is Rachel Joanne Recchia. She has a younger brother, Anthony. She graduated from Ohio University with a degree in aviation and was also a cheerleader in college. She is American when it comes to her nationality and her ethnicity is British-White. Her present age is 26 as of 2022.

What does Rachel Recchia do for a living? 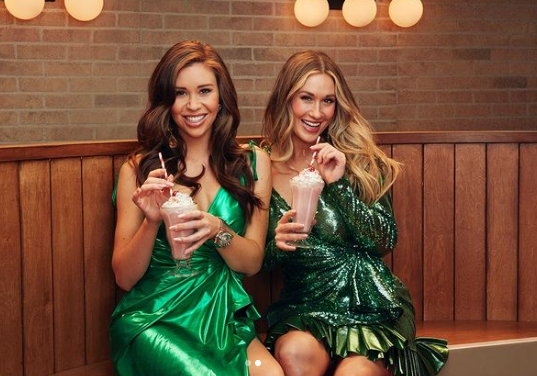 Who is Rachel Recchia's Boyfriend?

Rachel Recchia is currently single. She is not yet married but was engaged once on May 13, 2022, to Tino Franco, whom she chose as the winner of her season of The Bachelorette. They broke up while the season was airing after he cheated on her. She is enjoying her present life a lot and she is in search of a perfect boyfriend who will understand her well. Her sexual orientation is straight. 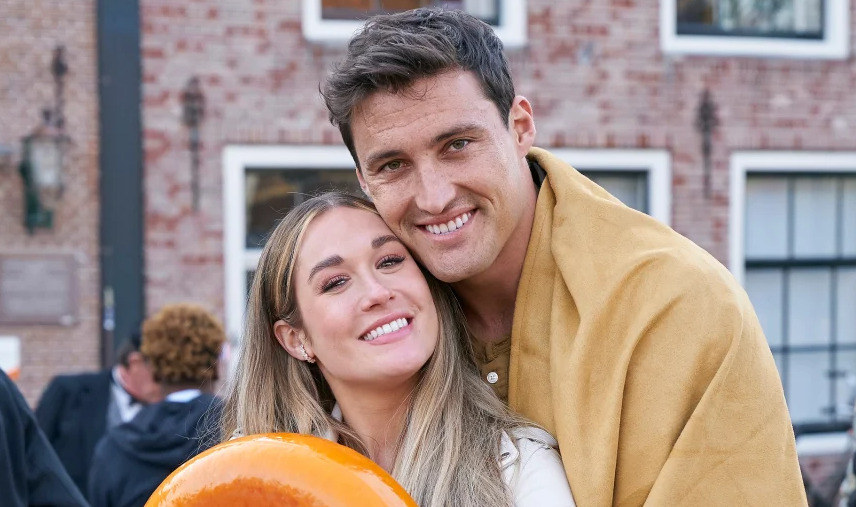 Everything To Know About Tino Franco

How much is Rachel Recchia's Salary?

Rachel Recchia is a renowned TV personality whose net worth is $2 million as of 2022, which includes what she made as a flight instructor and pilot before she joined The Bachelor. She made $100,000 of her salary as the season 19 Bachelorette. She is living a lavish lifestyle at present. Her main source of wealth comes from the entertainment industry. Her wealth alongside her property details and mansion is still to get disclosed yet.

How tall is Rachel Recchia?

Rachel Recchia is a beautiful TV personality with a standing height of 5 ft 2 in. Her body weight consists of 48 KG. She has a pair of hazel eyes. Her body build is slim. She has blonde hair color. She has pierced ears.

Trivias About Rachel Recchia You Need To Know.