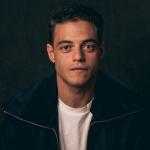 Rami Said Malek, popular by the name Rami Malek is an American actor. He is known for his lead role as Elliot Alderson in the USA Network television series Mr. Robot. For which, Malek has received Critics' Choice Award and the Primetime Emmy Award for Outstanding Lead Actor in a Drama Series. He was also nominated for Golden Globe Award, Screen Actors Guild Award, and TCA Award. He is also best known for portraying Freddie Mercury in the biopic Bohemian Rhapsody. His role of Freddie Mercury in the Bohemian Rhapsody won him Academy Award, Golden Globe Award, Screen Actors Guild Award, and British Academy Film Award for Best Actor among others. Malek has appeared as supporting actor in several other television series and movies including the Night at the Museum trilogy, The Pacific, The Twilight Saga: Breaking Dawn-Part 2, and the dramatic film Short Term 12. He became the first actor of Egyptian descent to win the Academy Award for Best Actor. 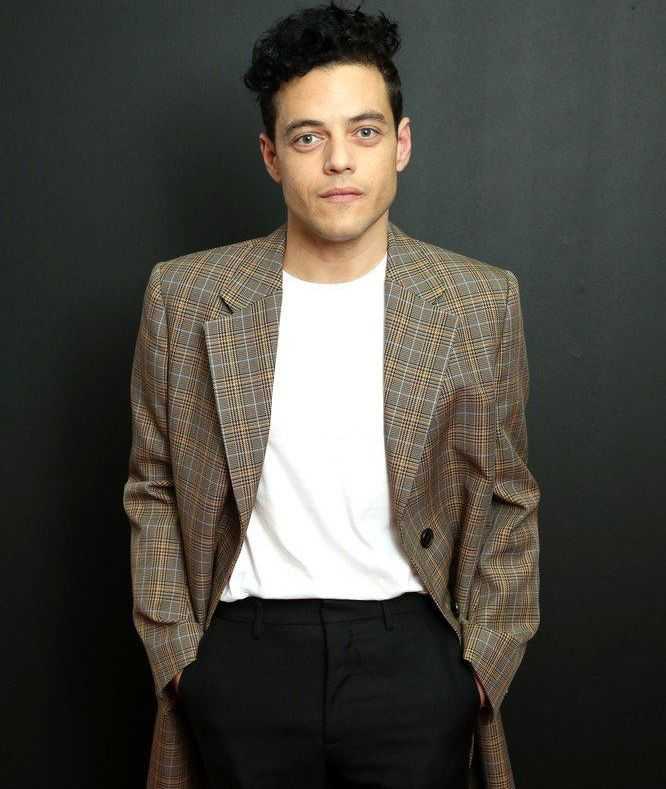 However, Rami Malek slipped and fell off the stage while returning from the stage after delivering the Academy Award for Best Actor acceptance speech. He was not injured severely. After the fall, paramedics took him to the backstage and treated the actor for any injuries.

This was not the first award he claimed for his role of Freddie Mercury in Bohemian Rhapsody. Earlier, he has already claimed other major award including Golden Globe Award, Screen Actors Guild Award, BAFTA Award, among others.

Rami Malek was born to a father Said Malek and a mother Nelly Abdelmalek on 12 May 1981, in Los Angeles, California, United States. His parents were immigrants from Egypt. His father was a tour guide in Cairo and his mother is an accountant. Malek was raised in the Coptic Orthodox faith. Malek was elder brother to his twin brother named Sami Malek. Rami was born four minutes elder than Sami. He also has an older sister named Yasmine. His brother Sami is a teacher and his sister Yasmine is a medical doctor. His birth sign is Taurus.

Regarding his education, Malek attended Notre Dame High School in Sherman Oaks, California. He graduated in 1999. After high school, Malek attended the University of Evansville in Evansville, Indiana and received Bachelor of Fine Arts degree in 2003. 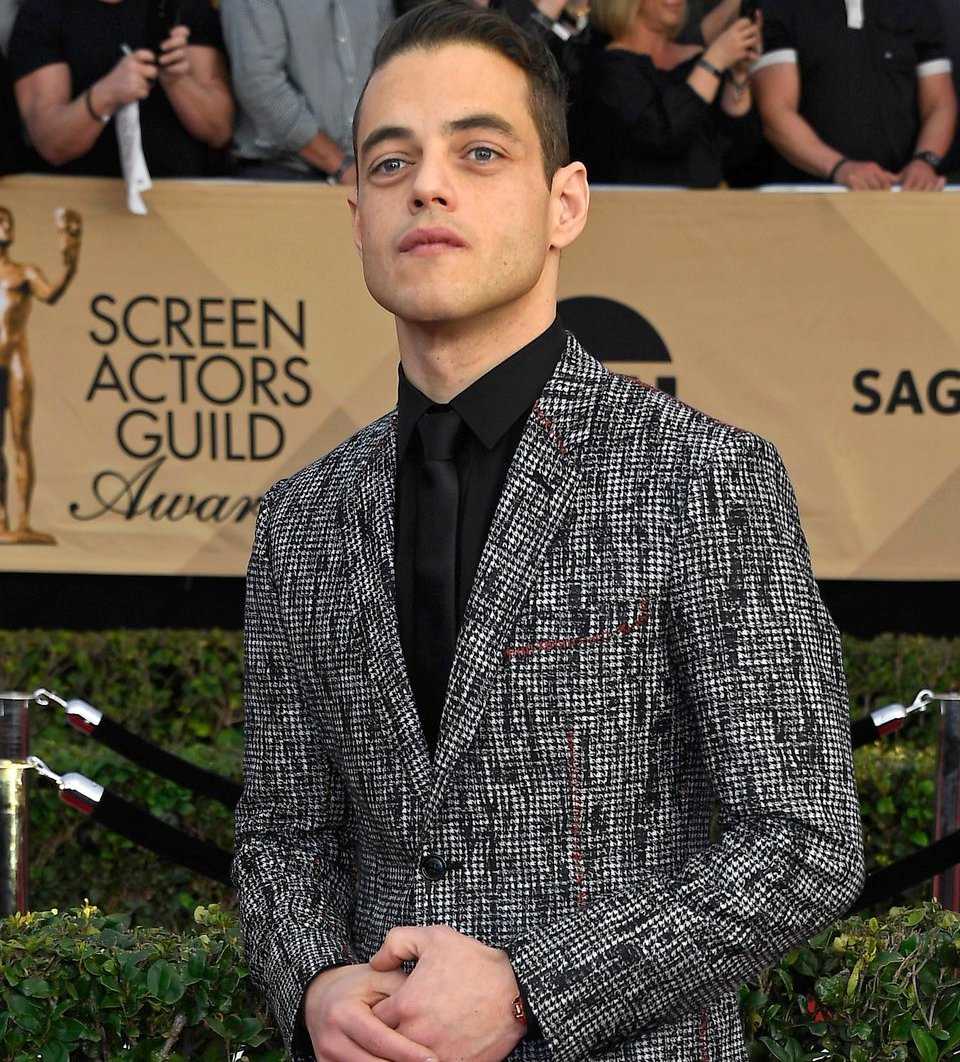 Regarding his body features, Rami has got a very attractive body figure. He has a tall height of 1.75 m. His balanced weight is 70 kg. He has black hair and green eyes. His chest is 39 inches, biceps are 14 inches, and his waist is 30 inches. His other body measurement has not been revealed yet and will be updated soon. With his charming face and smile, he attracts a lot of people towards him. 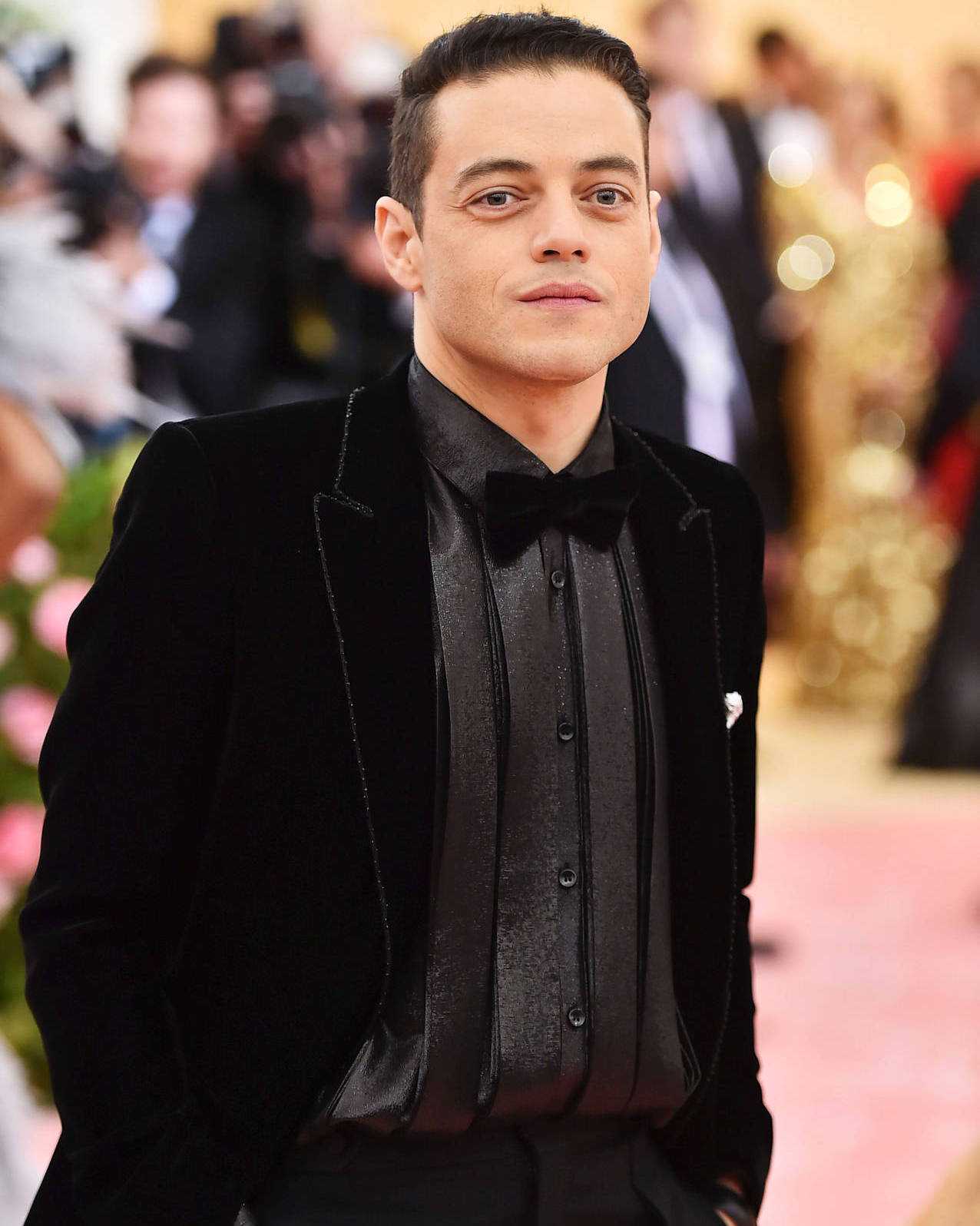 Who is Rami Malek Dating? 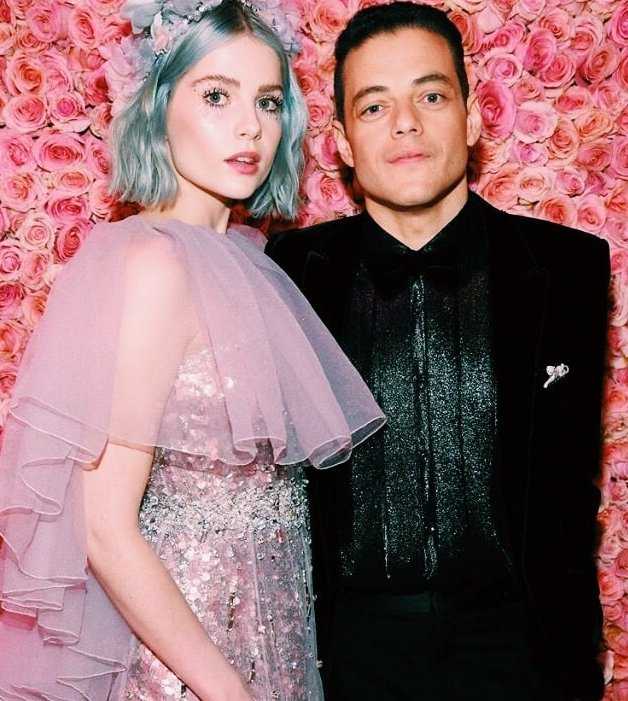 Rami Malek lives in Los Angeles. Malek prefers to keep his personal life private. In 2012, Malek was rumored to be in a relationship with "Twilight" co-star Angela Sarafyan. Photos of the couple posing and holding hands were public, and their fans were excited to see the couple in love. However, both the actors did not confirm their secret relation. And the rumor just faded away. Later, Malek was again rumored to be dating "Mr. Robot" co-star Portia Doubleday. But Malek once again did not officially confirm about it. At present, Malek is currently dating Bohemian Rhapsody co-star, Lucy  Boynton. The couple met while filming the movie.

Net Worth of Rami Malek

The 37-year old actor Rami Malek has a net worth estimated at $8 million. He mostly earned according to per episode bonuses, end of season bonuses. He has also appeared in several feature films. He is mostly acknowledged for his award-winning role in tv series Mr. Robot. For which, he received several nominations and awards including Critic's Choice Award. His most successful film is the biopic film, Bohemian Rhapsody which became the sixth highest-grossing film and highest-grossing musical biographical film of all time in the world grossing $844 million worldwide. He is earning a good amount of money from his career work. His exact salary has not been revealed yet but there is no doubt in the mind of his follower that he is earning a considerable amount of salary from his work.

Trivias About Rami Malek You Need To Know.