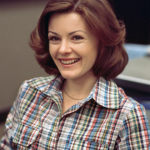 Rebecca Balding was an American actress who was famous for her role in the TV series "Soap" and "Charmed". She had the role of Carol David, mother of Jodie Dallas' child, on Soap, appearing in 19 episodes from 1978 through 1980. Initially, she starred as Aunt Jackie in the season one episode "The Fourth Sister" of "Charmed" but later, she returned to the show during its fourth season in 2002 under a different role. She made her film debut as Scotty Parker in the 1979 film "The Silent Scream" and made her TV debut in "The Bionic Woman" as Parker in the year 1976. She guest starred in dozens of television series for nearly 30 years. Her other TV credits include "Melrose Place," "Beverly Hills 90210," "Home Improvement," "Designing Women," "7th Heaven," "MacGyver," "Family Ties," "Hotel," "Matt Houston Cagney & Lacey," "Starsky and Hutch," "The Bionic Woman," and "Lou Grant." She portrayed Ed Asner’s daughter Julie in the 1977 TV film "The Gathering," along with its sequel.

How did Rebecca Balding die?

The veteran stage and screen actor, Rebecca Balding, best known for her roles in the classic ABC sitcom "Soap" and the original "Charmed," died on Monday after being diagnosed with ovarian cancer. She died on 18th July 2022 in Park City, Utah according to a statement from her husband, writer-director James L. Conway. She dies at 73. Her death cause was due to ovarian cancer. She is survived by her husband, writer-director James L. Conway, her daughters Sarah and Kathleen, and her grandchildren.

What was Rebecca Balding known for?

When was Rebecca Balding Born?

Rebecca Balding took birth on 21st September 1948 in Little Rock, Arkansas, the USA. She was American by nationality and her ethnicity was American-White. Her race was White. For the last time, she celebrated her 73rd birthday as of 2021 with her dear ones.

Balding went to the University of Kansas from where she graduated. Before moving to Hollywood, she lived in Chicago where she began her career as a stage actor. 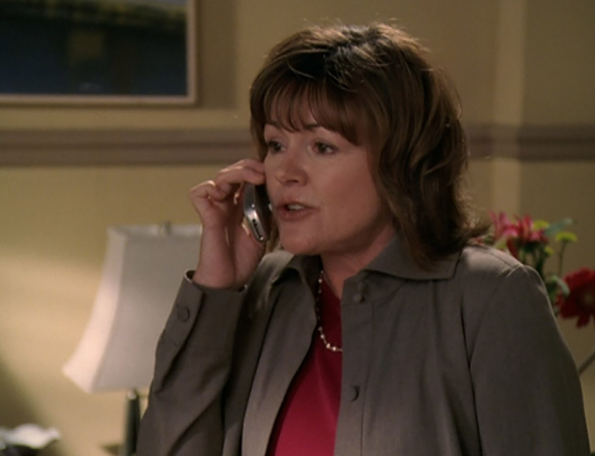 Who was Rebecca Balding married to?

Rebecca Balding was a married man. She tied a knot with her husband, James L. Conway. Professionally, her spouse, James is a television producer. Rebecca met James while auditioning for a part in the 1981 horror movie The Boogens, which Conway directed and in which Balding ultimately starred. The couple is also the proud parents of two children, Sarah and Kathleen. Prior to the demise of Rebecca, the lovely pair were enjoying their life to the fullest. 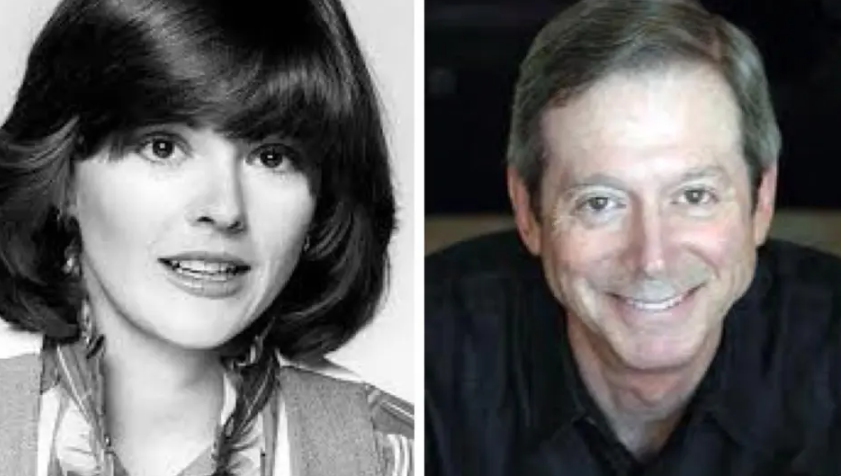 How much was Rebecca Balding's Net Worth?

Rebecca Balding was a renowned actress who appeared in several TV series as well as in a number of films. Her net worth was estimated to have $2 Million at the time of her death. Her salary was in thousands of dollars. Her main source of income was from the entertainment industry. She was known for her appearances on "Soap" and "Charmed". She was living a standard lifestyle before her demise.

How tall was Rebecca Balding?

Charming actress, Rebecca Balding had a height of 5 feet 6 inches. Her body weight was 62 Kg. She had a pair of brown eyes and her hair color was black. She had fair skin.

Trivias About Rebecca Balding You Need To Know.