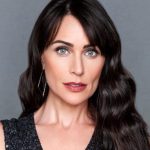 Rena Sofer is an American actress who is best known for her appearances in daytime television, episodic guest appearances, and made-for-television movies. She portrayed Lois Cerullo in the soap opera "General Hospital". Since 2013, she has played Quinn Fuller on the CBS soap opera The Bold and the Beautiful. She confirmed on Twitter on August 17, 2022, that she would leave her role as Quinn after nine years on the show.

What is Rena Sofer Famous For?

Where is Rena Sofer From?

Rena Sofer was born in Arcadia, California, the USA on 2nd December 1968. Her birth name is Rena Sherel Sofer. She is of American nationality and her ethnicity is American-White. She celebrated her 53rd birthday as of 2021. She is the daughter of Susan Sofer (née Franzblau), a psychology professor, and Martin Sofer, a Conservative rabbi. Her family moved to Pittsburgh, Pennsylvania, until, after her parent's divorce, she moved with her father and brother David to Teaneck, New Jersey, in 1970. When she was 5 years old, they resided in Western Pennsylvania. They lived in Ambridge, Pennsylvania, where her father led Beth Samuels Jewish Center. She attended the Frisch School, a coeducational Modern Orthodox Jewish high school in Paramus, New Jersey. She lived in North Bergen, New Jersey, where her father was rabbi of the synagogue Temple Beth El. She then graduated from North Bergen High School and attended classes at Montclair State College. 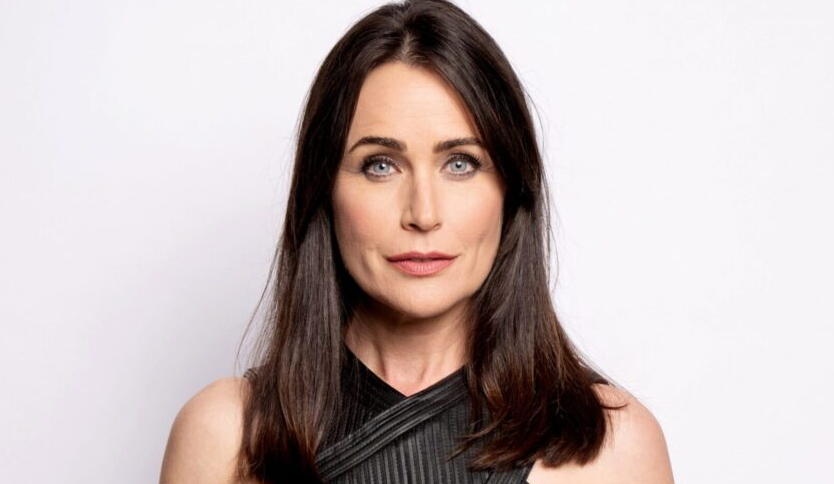 Who is Rena Sofer's Husband?

Rena Sofer is a married woman. She tied a knot with television director and producer, Sanford Bookstaver in 2003. On 5th August 2005, she gave birth to her second daughter (Avalon Leone Bookstaver), her first with Bookstaver, in Los Angeles. Later, they divorced in 2017. In 2019, Sofer announced they had reconciled and in April announced their engagement, and they later remarried in the year 2019. Today, the lovely pair are enjoying their present life a lot. His sexual orientation is straight.

Previously, she married her General Hospital co-star Wally Kurth on March 31, 1995. They had a daughter, Rosabel Rosalind Kurth. They divorced in 1997 due to personal reasons. 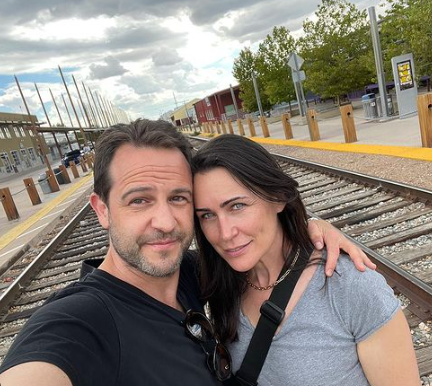 What is Rena Sofer Net Worth?

Rena Sofer is a successful actress who has appeared in several movies and TV series. As of 2022, the net worth of Sofer is estimated to have $3 million. Her main source of income is an acting career. She is making her salary in thousand of dollars. She is living a lavish lifestyle at present.

How tall is Rena Sofer?

Rena Sofer is a beautiful actress with a tall height of 5 feet 6 inches and her body weight consist of 56 kg. She has blonde hair and charming blue eyes. Her body measurement is 31-25-33 inches. Her bra size is 34B and her shoe size is 8.5 (US). She has got a healthy body at present.