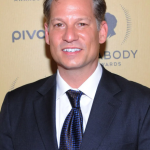 Richard Engel is an American journalist as well as an author who is the chief foreign correspondent for NBC News. He is known for having covered the Iraq War, the Arab Spring, and the Syrian Civil War. Before he joined NBC in 2003, he reported on the start of the 2003 war in Iraq for ABC News as a freelance journalist in Baghdad. He received the Medill Medal for Courage in Journalism for his report "War Zone Diary". In the year 2004, he wrote "A Fist in the Hornet's Nest" about his experience covering the Iraq War from Baghdad. His most recent book, "And Then All Hell Broke Loose" was published in 2016.

What is Richard Engel Known For?

Who are Richard Engel's Parents?

Richard Engel was born on September 16, 1973, in New York City, New York, USA. He holds American nationality and his ethnicity is Mixed as his father is Jewish, and his mother is Swedish. His present age is 48 as of 2021. His older brother, David, is a cardiologist at New York–Presbyterian Hospital. His father, Peter, a former Goldman Sachs financier, and mother Nina, who ran an antique store, feared for their son's future prospects because of his dyslexia. However, he overcame his problem and went on to have a successful education. He attended and completed his high school at Riverdale Country School. Later, he graduated from Stanford University in 1996 with a B.A. in International Relations. There, he occasionally wrote for The Stanford Daily. He spent one summer as an unpaid intern at CNN Business News in New York City. He graduated from Stanford in 1996 with a B.A. in international relations. 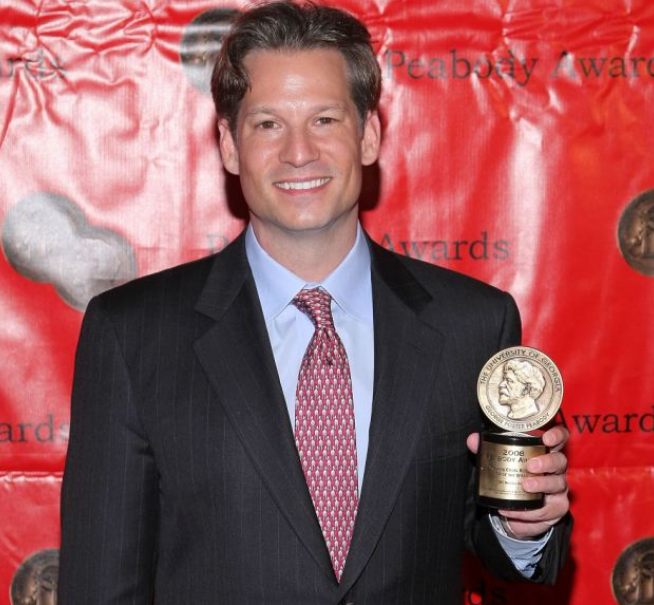 What is Richard Engel's Net Worth?

Richard Engel is a renowned journalist whose net worth is estimated to have between the range of $1 Million - $5 Million as of 2022. As per the sources, the average salary received by a journalist is around $40k per year. His main source of wealth comes from the journalism industry. He is living a lavish lifestyle at present.

Who is Richard Engel's Wife?

Richard Engel is currently married to producer, Mary Forrest. They married in May 2015. They have two sons: Henry, born in September 2015, and Theodore, born in August 2019. Henry Engel was born with Rett syndrome, a genetic disorder that is extremely rare in males; he died on August 18, 2022, at age 6. 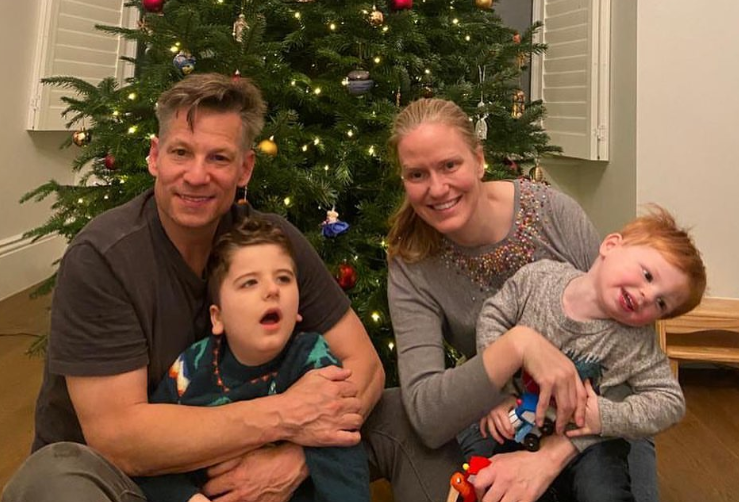 Previously, Richard Engel was married to a fellow Stanford student; the couple divorced in 2005.

What is Richard Engel Height?

Richard Engel is a handsome journalist who stands at the height of 6 feet and his body weight consists of 60 KG. His body type is average. He has light brown hair and a pair of light brown eyes. He maintains his body a lot.

Trivias About Richard Engel You Need To Know.