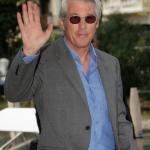 Richard Gere is an American actor and producer, who is widely recognized for his role in "American Gigolo"(1980) that established him as a leading man and a sex symbol. Gere entered Hollywood with his debut as a supporting role in "Looking for Mr. Goodbar"(1977). He certainly established himself in the industry earning several awards including the "Golden Globe Award" and "Screen Actors Guild Award". Currently, in his 70s, Gere has been quite active in social media sites with his Instagram account: @richardgereofficial.

What is Richard Gere Famous for? 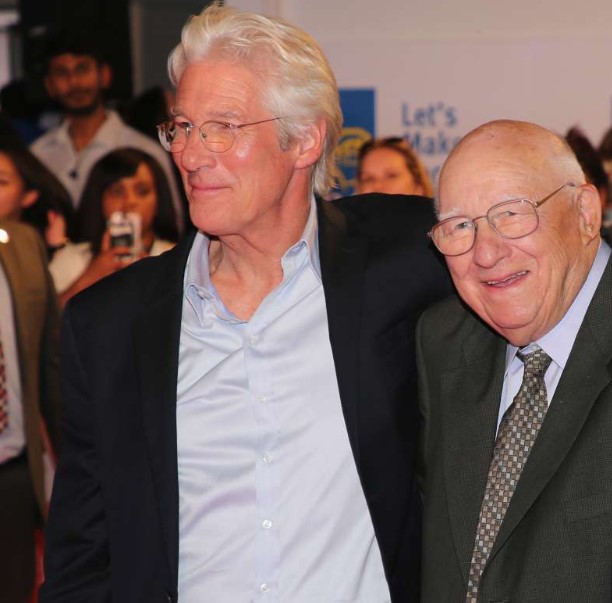 Richard Gere was born on August 31, 1949, in Philadelphia, Pennsylvania, United States. His birth name is Richard Tiffany Gere. His nationality is American. Gere belongs to White ethnicity while Virgo is his zodiac sign.

Richard was born as the second child in a normal family to Doris Ann(mother) and Homer George Gere(father). His mother was a housewife while his father was an insurance agent for the Nationwide Mutual Insurance Company. He grew up in Syracuse, New York with his 5 siblings: 2 brothers, David Gere, Henry Januszewski, and 3 sisters, Joanne Gere, Laura Gere, Susan Gere.

Richard studied at North Syracuse Central High School, graduating in 1967, where he excelled at gymnastics and developed an interest in music. Later, he joined the University of Massachusetts Amherst to study philosophy but he drooped out after 2 years without earning a degree to pursue a career in acting.

Gere first worked professionally at the Seattle Repertory Theatre and the Provincetown Playhouse on Cape Cod in 1969 at the age of 20, where he even starred in Rosencrantz and Guildenstern Are Dead. 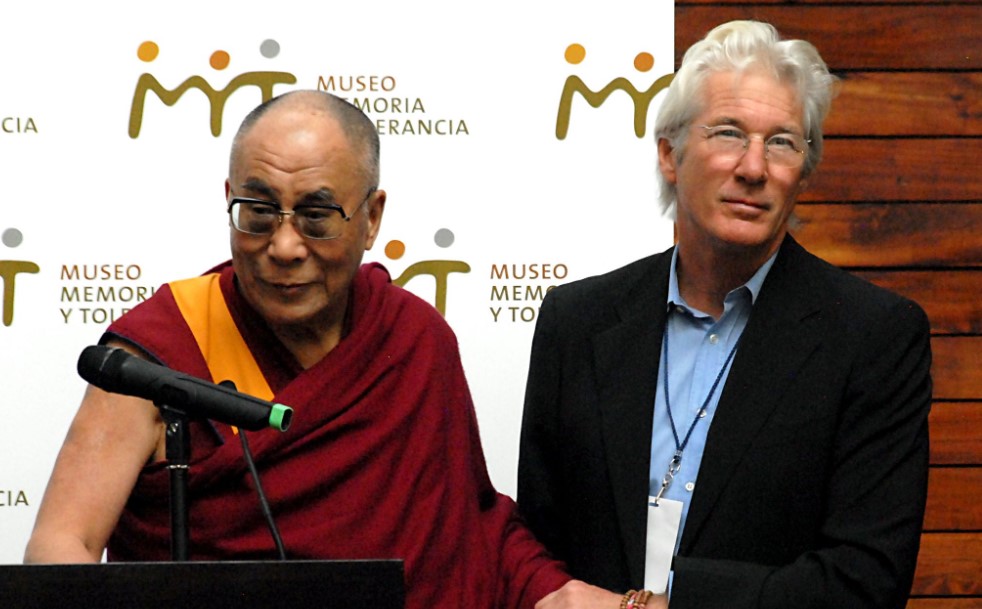 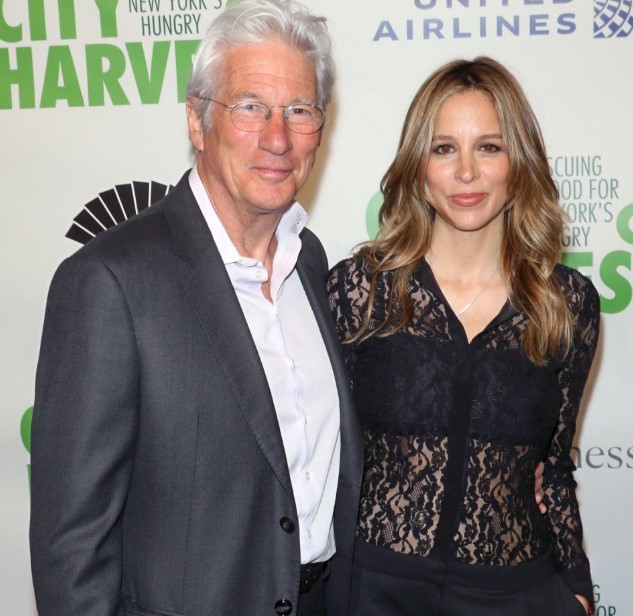 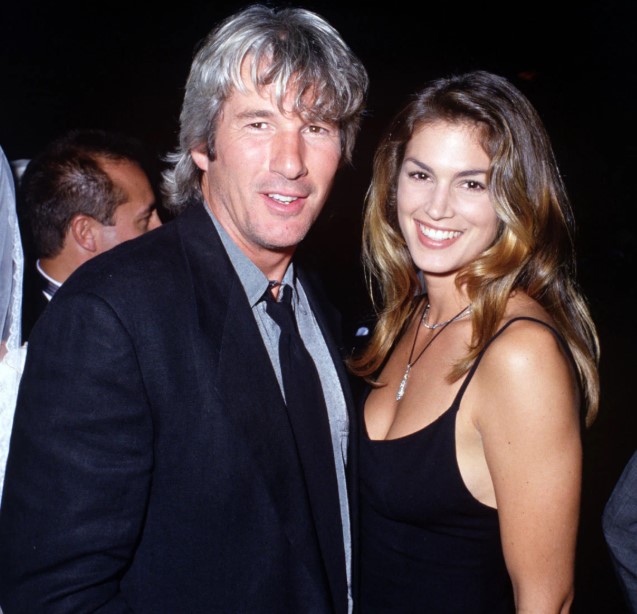 Who is Richard Gere Married to?

Richard Gere has married three-time to date. Gere was first married to his first wife, supermodel, Cindy Crawford. Cindy is an American model and actress with whom Gere got married in 1991, but their relation didn't last long as they divorced in 1995.

Later, he married his second wife, Carey Lowell, an American actress and model in 2002. The couple together shared 11 years and even had a son named Homer James Jigme Gere(b. 2000), however, their marriage came to an end after they separated in 2013. They got an official divorce in October 2016.

Gere is currently married to his third wife, Alejandra Silva. Silva is a Spanish activist with whom Gere got married in April 2018, at Gere's estate in Pound Ridge, New York. The couple welcomed their first son, Alexander in February 2019, followed by their second child in April 2020. Silva is 33 years younger than Gere. 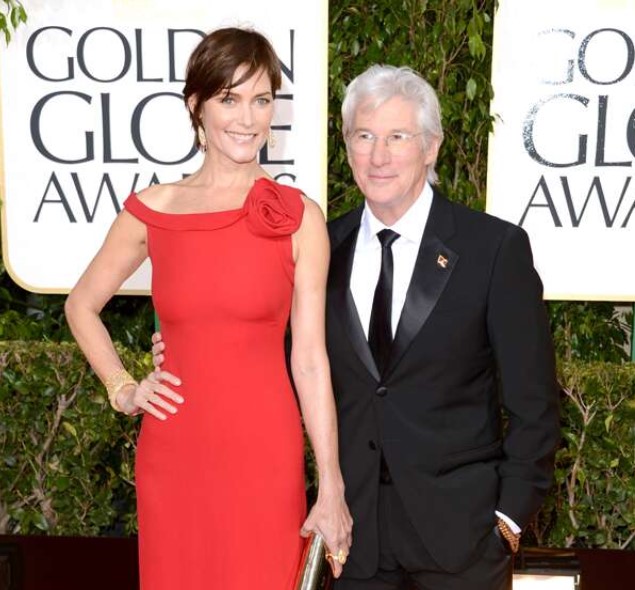 Besides, Gere has quite an interest in Buddhism, and eventually, after studying Zen Buddhism for 5-6 years, he became a practicing Tibetan Buddhist of the Gelugpa school of Tibetan Buddhism. He is also an advocate for human rights in Tibet.

Along with that, Gere was once charged by a court for violation of rules related to public obscenity after he kissed Bollywood actress Shilpa Shetty on the cheek in full public and media view in around 2007.

How Tall is Richard Gere?

Richard Gere who is considered to be one of the sexiest men in the world is a handsome man in his 70s. Gere has a well maintained athletic body physique of measurement with 40 inches as his chest size, 33 inches as his waist size, and 15 inches as his biceps size. He stands tall with a height of 5ft. 10inch.(1.78m) while his body weighs around 79kh(174 lbs). Gere has a fair complexion with white hair and dark brown eyes.

What is the Net Worth of Richard Gere?

Richard Gere has quite a great earnings from his professional career as an actor. Working in this field for more than 6 decades, he has easily managed to amass a million worth fortune from his several hit movies.

Besides, he earns approximately $85.3 million profit from his investments and savings. Currently, Gere is living in a $2 million worth house in Hampton and he sold his other Hamptons mansion for $36.5 million. Along with that, he has a large collection of luxury cars worth $3.2 million.