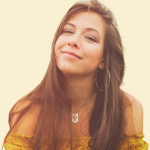 Robyn Ottolini is an emerging country singer and songwriter from Uxbridge, Ontario, Canada. She is best known for her activity on social media platforms, especially on TikTok. Her single "Good Shit" and "F-150" went viral on TikTok in a short period. Surprisingly, Ottolini wasn't on TikTok before the coronavirus pandemic hit in March 2020. But once she discovered the massive network of songwriters on the app, she decided to see where it could take her. She began posting videos of just about every song she’s ever written. Even, her TikTok venture landed her a record deal with Warner Music Nashville. She has released a couple of EP over the last three years including "Classic" and "The I'm Not Always Hilarious EP". Her other compositions are "Girl Next Door", "Trust Issues", "Fckboy" and more.

Besides, she has around 10.8k followers on Instagram @robynottolini and around 910 followers on Twitter @Robyn Ottolini. She also has over 10k followers on her Facebook page @RobynOttolini. On TikTok, she has garnered around 210.2k followers and has got 3.1m likes.

What is Robyn Ottolini famous for? 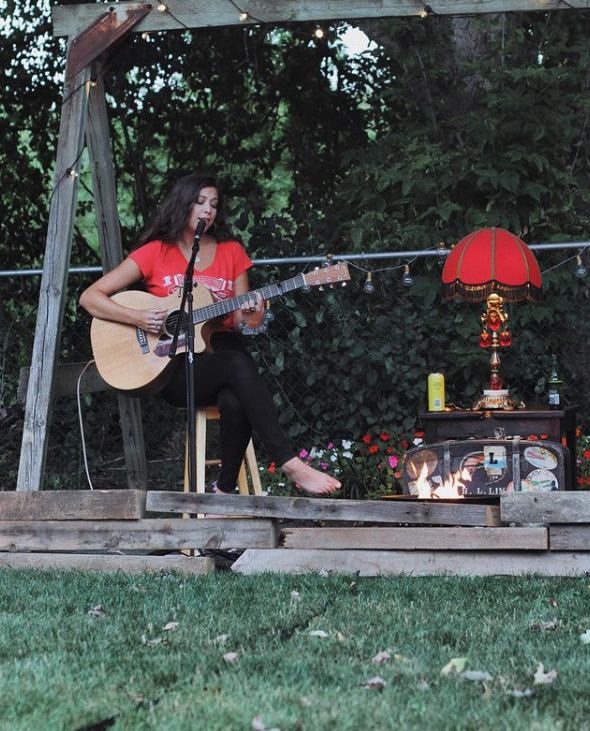 Where is Robyn Ottolini from?

Robyn Ottolini was born and raised in Uxbridge, Ontario, Canada. She holds Canadian nationality and belongs to the White ethnicity.  But, there is no information about her early life, parents, siblings, and education.

Robyn Ottolini is unmarried and seems to be single. She has kept her personal life secret. Currently, she is focusing on her music career.

Robyn Ottolini is a gorgeous lady with a well-maintained slim body physique. She has an average height and weight. However, the exact information about her height, weight, body measurements, dress size, shoe size has not been disclosed yet.  Her sexual orientation is straight.

What is Robyn Ottolini's net worth?

Having a career started in 2012, Robin Ottolini might have good earnings from her music career. She also earns from her YouTube channel. However, her net worth and salary are unknown.