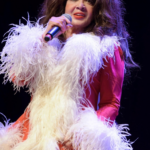 Veronica Yvette Bennett was an American singer who was professionally known as Ronnie Spector. She was well recognized for being the lead singer of the girl group the Ronettes who was referred to as the original "bad girl of rock and roll". She released her first album as a member of "The Ronettes" in 1961 and was inducted into the "Rock and Roll Hall of Fame" in 2007. She formed a singing group with her elder sister, Estelle Bennett, and their cousin, Nedra Talley in the late 1950s who were signed to Phil Spector's Philles label and he produced the majority of their recording output. She gained much fame when she was featured on Eddie Money's song "Take Me Home Tonight" in 1986. As well, Spector published a memoir, "Be My Baby: How I Survived Mascara, Miniskirts, and Madness, Or, My Life as a Fabulous Ronette" in 1990. Additionally, "Deadline" reported in September 2020 that actress Zendaya would portray Ronnie Spector in a biopic adapted from her memoir "Be My Baby: How I Survived Mascara, Miniskirts, and Madness".

Ronnie Spector, the trail-blazing lead singer of the 1960s all-girl group the Ronettes, has died. The pop star found fame with hits such as "Be My Baby, Baby I Love You and Walking in the Rain". A statement from her family said Spector leave the world forever from cancer on 12th January 2020 at the age of 78 at her home in Danbury. Following her death in January 2022, the BBC broadcast the compilation tribute "Ronnie Spector at the BBC".

Where was Ronnie Spector from?

Ronnie Spector was born on 10th August 1943 with the real name of Veronica Yvette Bennett in Manhattan, New York City, U.S. She was American by nationality and mixed by ethnicity as her mother was black and Cherokee, and her father was Irish. Likewise, her religion was Christian and her race was white. Ronnie lastly celebrated her 78th birthday back in 2021 and as per her birth date, her star sign was Leo. She was the daughter of Beatrice Bennett (mother) and Louis Bennett (father). She had a sister named Estelle Bennett (1941-2009). 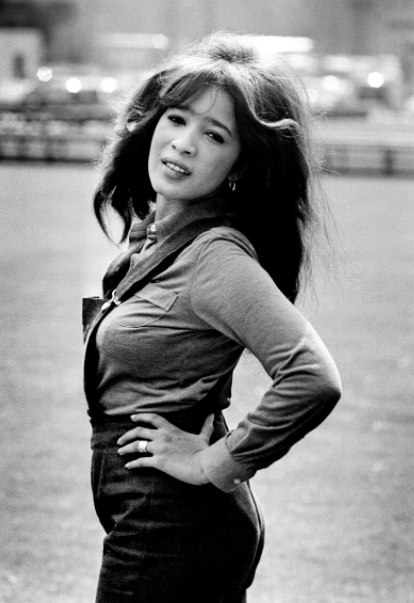 How was the Singing Career of Ronnie Spector? 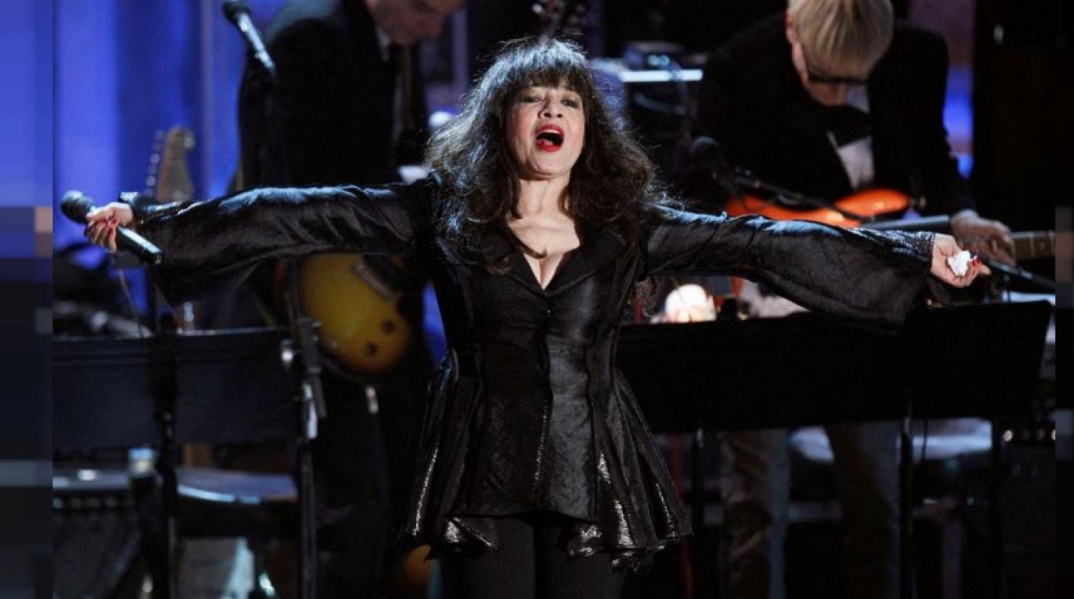 Who was Ronnie Spector Husband?

Ronnie Spector was a married woman. She married her manager Jonathan Greenfield in 1982. They had two sons and lived in Danbury, Connecticut. Previously, she tied a knot with Phil Spector at Beverly Hills City Hall on 14th April 1968 with whom she adopted a son in 1969. Two years later, Phil surprised her for Christmas with adopted twins, Louis and Gary. But, Phil subjected her to years of psychological torment and sabotaged her career by forbidding her to perform. Spector stated that Phil installed a gold coffin with a glass top in the basement, promising that he would kill her and display her corpse if she ever left him. She began drinking and attending Alcoholics Anonymous meetings to escape the house. In their 1974 divorce settlement, Ronnie forfeited all future record earnings, alleging that Phil had threatened to have a hitman kill her. She later testified that Phil had frequently pulled a gun on her during their marriage and threatened to kill her unless she surrendered custody of their children. According to her, Phil hired lawyers to prevent her from singing her popular songs and denied her royalties. It took 10 years for the case to make it to trial, and after a prolonged legal battle, Phil was ordered to pay Ronnie over $1 million in royalties. Furthermore, talking about Ronnie's sexual orientation, she was straight. 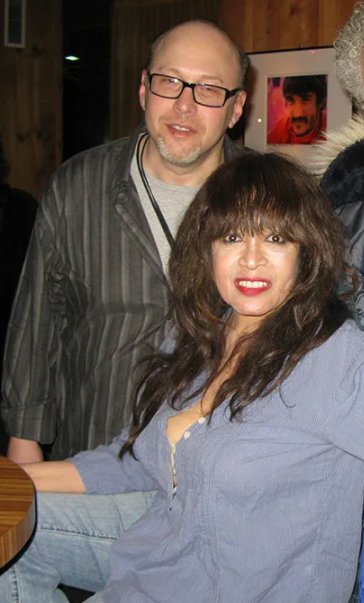 How much was Ronnie Spector Net Worth?

Ronnie Spector was a versatile woman who had a net worth of $5 million at the time of her death (2022). She also had a handsome amount of salary which was around $500,000 per year. Ronnie had earned a fine amount of money from her profession as her major source of income was from her singing career. She had not endorsement work for any brands yet.

What was the Height of Ronnie Spector?

Ronnie Spector stood at an ideal height of 5 ft 1 in with a balanced bodyweight of 123 lbs. She had blonde hair and dark brown eyes color. Moreover, Ronnie had a slim body build with 33-36-24 inches of body measurement.