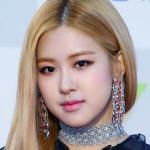 Roseanne Park known as her stage name Rose is a South Korean singer, dancer, and model. She is best known as one of the members of the famous South Korean K-pop band, Blackpink alongside Lisa, Jennie, and Jisoo. She is the main vocalist and lead dancer of the band. She joined YG Entertainment after successfully auditioning for them in their Sydney auditions in 2012. She then signed with the label as a trainee and moved to Seul.

Besides, she was named the global ambassador for Yves Saint Laurent by Anthony Vaccarello in 2020. Also, she became the muse for luxury cosmetics brand Yves Saunt Laurent Beaute in 2021.

What is Rose famous for? 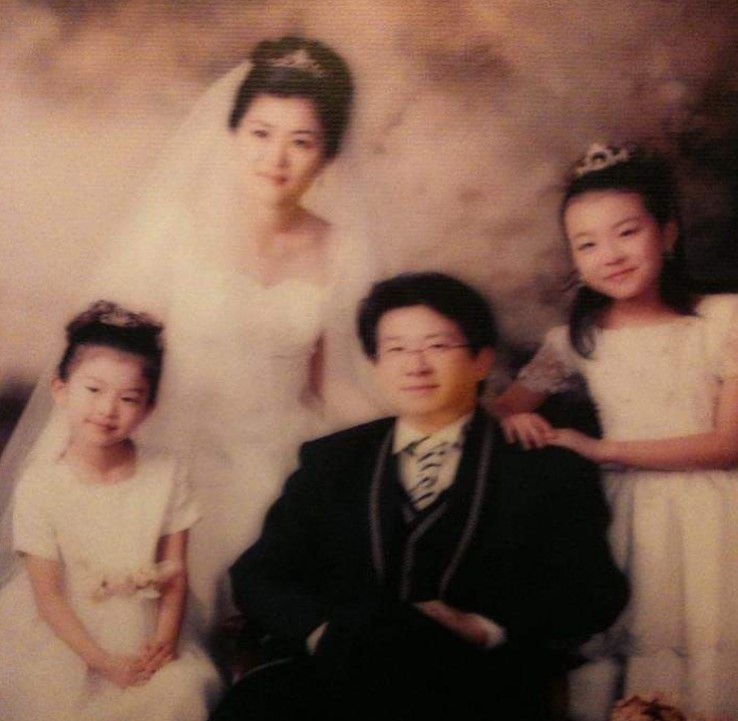 Where was Rose born?

Rose was born on February 11, 1997, in Auckland, New Zealand. Her birth name is Roseanne Park (Park Chae-Young). She was born to South Korean immigrant parents Mason Park (father) and Clare Park (mother). She has an older sister named Alice Park. In 2004, Rose and her family moved to Melbourne, Australia when she was seven years old.

She holds both New Zealand and South Korean nationality. She belongs to Asian ethnicity and she is of South Korean descent. Her zodiac sign is Aquarius. She believes in Christianity.

Regarding her education, she attended Kew Wast Primary School. Later on, she enrolled at Canterbury Girls' Secondary College in Melbourne. 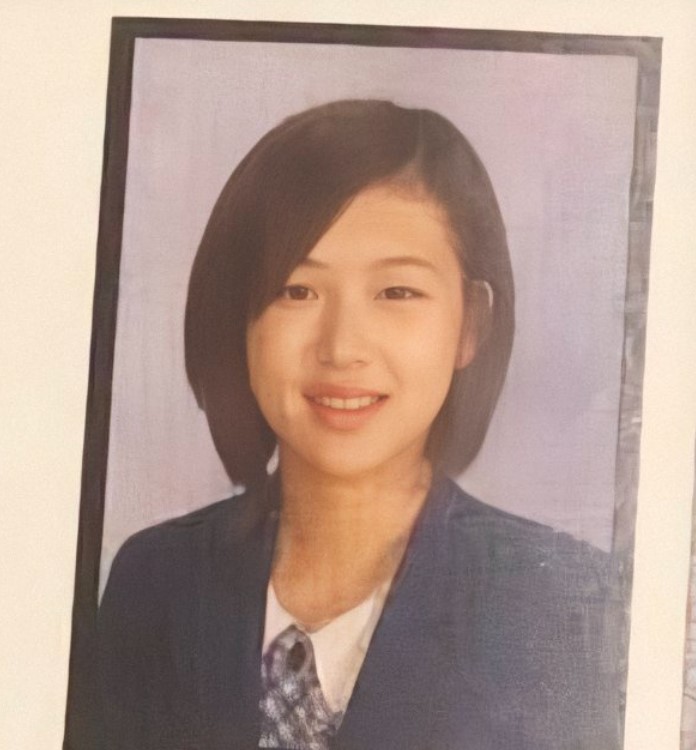 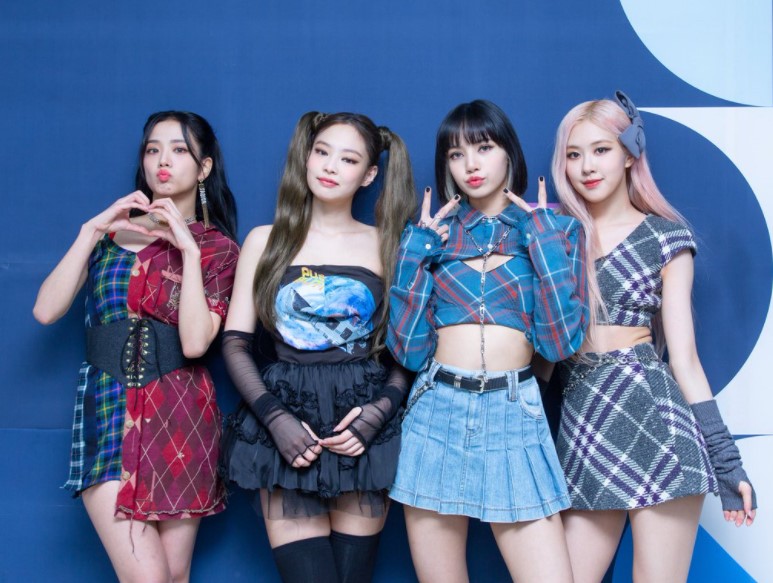 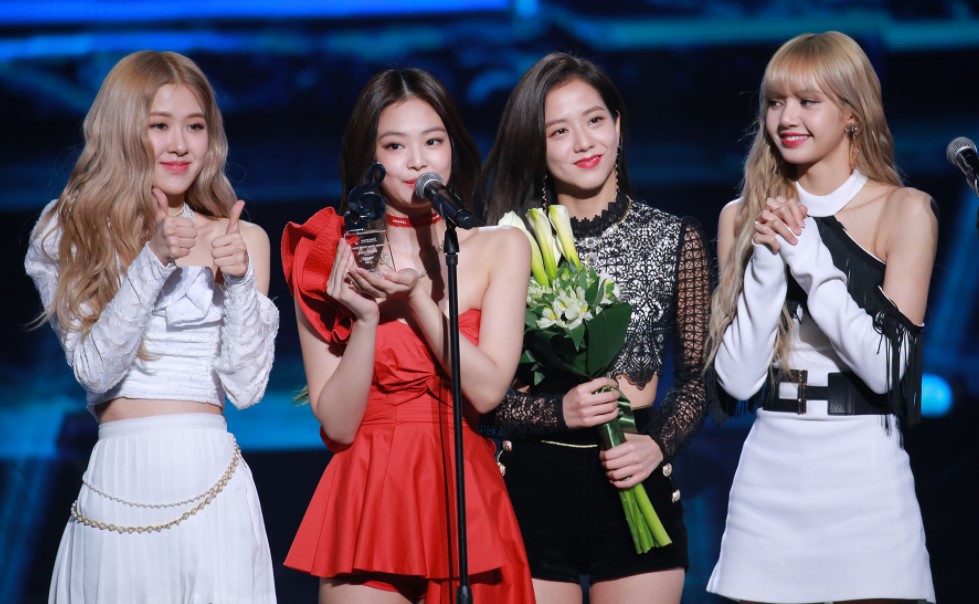 Who is Rose dating?

Rose is unmarried and supposed to be single because there are no news and rumors of her dating or relationships with anyone. Also, she has never mentioned anything regarding her boyfriend, partner, lover, past relationship to the media. Also, YG Entertainment is very strict about their singer's relationships, even it prohibits them from dating, tattooing, and going to clubs while being a part of the label.

How tall is Rose?

Rose is a gorgeous lady with an attractive slim and fit body physique. She stands at 1.68m (5 feet and 6 inches) tall and her body weighs around 45kg (99 lbs.). Her body measurements are 34-24-39 inches. She wears a bra size of 32B. Her shoe size is 5(UK). She has a pair of beautiful dark brown eyes and her hair color is Blonde. Her sexual orientation is Straight.

What is the Net Worth of Rose?

Rose has quite good earnings from her professional music career. She has made an impressive fortune in just four years of her debut. Her major earnings are from being a member of Blackpink, and her modeling career. As of 2021, her net worth is estimated to be $12 million. She also earns an extra amount from endorsement deals with several brands such as the South Korean cosmetics brand Kiss Me, and Perfect World Entertainment. She is living a luxurious lifestyle from her career work.

Trivias About Rose You Need To Know.