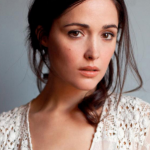 Rose Byrne is an award-winning Australian actress known for her roles in films such as The Goddess of 1967. Her performance in the film won her a Venice Film Festival Award for Best Actress. She is also known for her work in the American psychological thriller TV series Damages where she played the main role.

She developed an interest in acting at a very early age. She began taking acting classes from the age of eight, and also became a member of the Australian Theatre for Young People. Her first appearance on the big screen was in the film Dallas Doll. After gaining popularity through Australian films, she made her first Hollywood appearance in Star Wars: Episode II - Attack of the Clones, where she played a minor role. Let's know more about her through this article.

What is Rose Rose Byrne famous for?

Where is Rose Byrne from?

Recalling her early life, Byrne was born in Balmain, Sydney, New South Wales, Australia. She is Australian by nationality and belongs to a mixed ethnicity. Similarly, her birth sign is Leo and a follower of Agnostic.

His father Robin Byrne, a semi-retired statistician as well as a market researcher and Jane Byrne, a primary school administrator. He has three siblings; They are George Byrne, Alice Byrne, and Lucy Byrne.

Where is Rose Byrne go for education?

When did Rose Byrne begin her acting career?

What are the achievements of Rose Byrne?

Throughout her career, Byrne has won several significant awards. Some of them are:

Who is Rose Byrne married to? 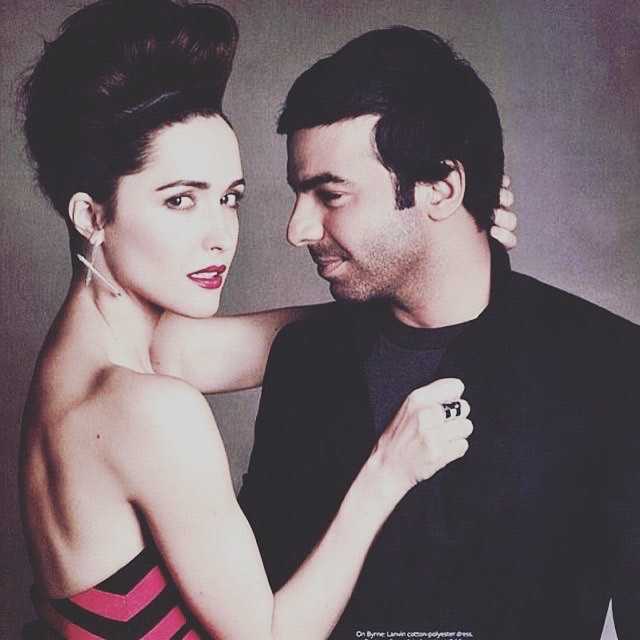 Reflecting on her personal life, Byrne is yet to be married. She has a romantic relationship with several people while pursuing her career in the field of the entertainment industry. From 1999 to 2002, she dated Australian film director, Gregor Jordon.

After that, she dated actor Brendan Cowell for almost seven years starting from 2003. They spilled in early 2010 due to a long-distance relationship. They even spent their seven years living on the opposite side of the country.

Then from 2012, she started dating American actor, Bobby Cannavale. The couple has been in a loving relationship since then and shares two beautiful kids named, Rocco Robin and Rafa. However, there is no news about them getting married anytime soon.

Who is Rose Byrne's husband?

How much is Rose Byrne's worth?

Being a part of the entertainment industry, Byrne earns the sum of a good amount of money and fame through her profession as an actress. Based on some online reports, her estimated net worth said to be $16 million at present. However, her salary is yet to be disclosed.

How tall is Rose Byrne?

Observing her body physics, Byrne stands a height of 5 feet 6¼ inches and weighs around 53 Kg. Similarly, he has a slim body with a body measurement of 32-24-33 inches. Further, she has a pair of dark brown eyes and hair. She used 32B bra sizes.

Trivias About Rose Byrne You Need To Know.