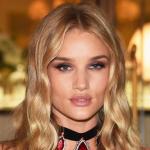 Rosie Huntington-Whiteley is a British actress and model. She is best known for her work for lingerie retailer Victoria's Secret and Burberry Body. She made her film debut in the third installment of the Transformers series "Transformers: Dark of the Moon" as Carly Spencer. The film was a huge success commercially and earned more than $1 billion. She has also portrayed a powerful role of The Splendid Angharad in the film "Mad Max: Fury Road". She has received several awards such as the "Elle Style Award" on the category of Model of the Year in 2009, and the "Harper Bazaar Women of the Year Award" on the category of Model of the Year and Businesswoman of the Year in 2014 and 2016 respectively. She was also named as one of the world’s highest-paid models by ‘Forbes’ magazine in 2016 and 2017 respectively.

Rosie Huntington-Whiteley is also a social media star. She has over 11.5m followers on her Instagram  @rosiehw and over 590.8k followers on her Twitter @RosieHW. She also runs a YouTube channel with over 198k subscribers.

What is Rosie Huntington-Whiteley famous for? 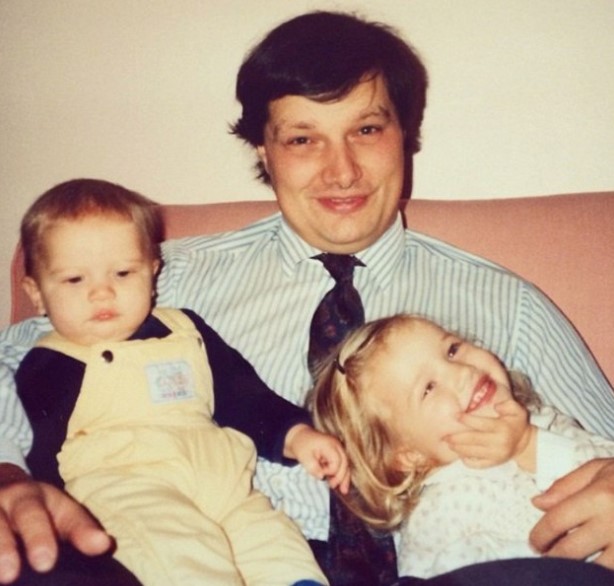 Where was Rosie Huntington-Whiteley born?

Rosie Huntington-Whiteley holds a British nationality and belongs to a White ethnic background. Her zodiac sign is Aries. 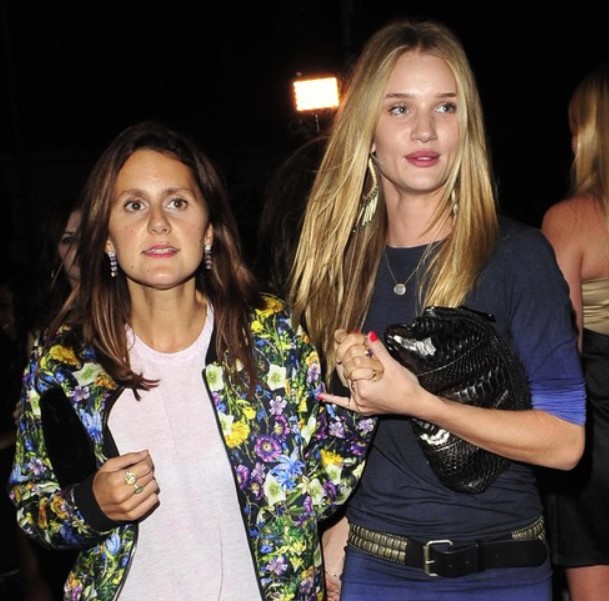 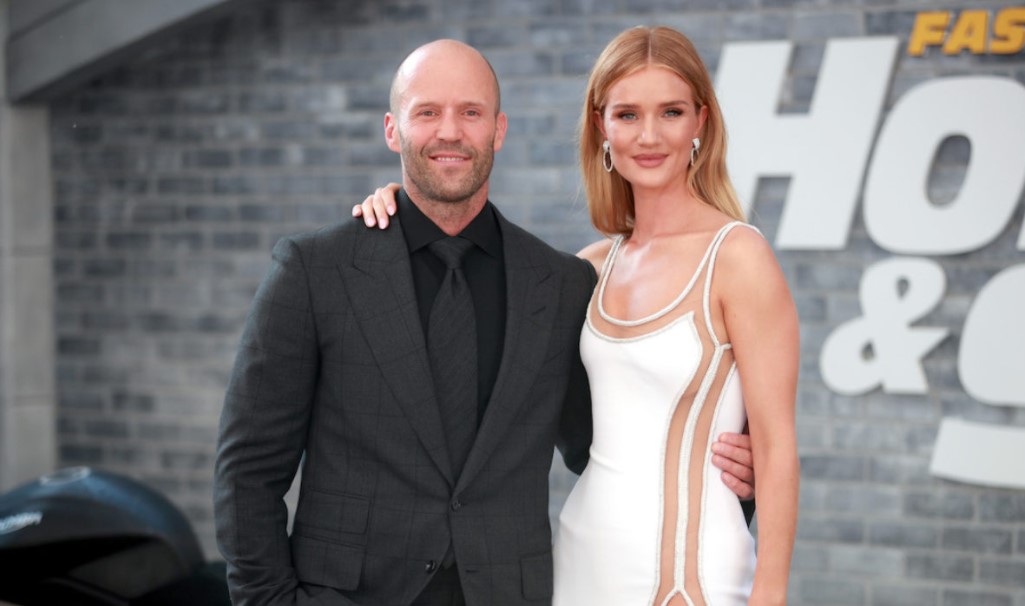 Everything To Know About Jason Statham

Rosie Huntington-Whiteley is not married but no single. She is in a relationship with actor Jason Statham since 2010. The couple got engaged in 2016 and they welcomed their son named Jack Oscar Statham on June 24, 2017. 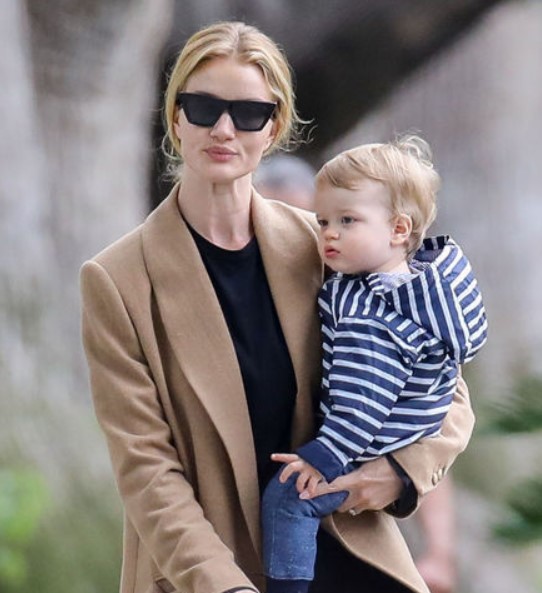 Rosie Huntington-Whiteley is a beautiful lady with an attractive Hourglass body shape. She has a slim body build. She stands at a height of 1.79 m (5 feet and 9 inches) tall and her body weighs around 54 kg (119 lbs.). Her body measurements are 34-25-35 inches. She wears a dress size of 4 (US) and a shoe size of 8.5 (US). Her bra size is 34B. Her hair color is Dark Brown and her eye color is Blue. Her sexual Orientation is Straight.

Rosie Huntington-Whiteley has quite good earnings from her professional career as a model and actress. Her primary income source is her modeling career. As of 2020, She has an estimated net worth of almost $30 million. There is no information about her salary.