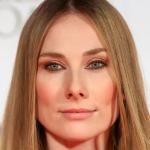 Rosie Marcel is an English actress who is well known for her outstanding role as Jac Naylor, consultant cardiothoracic surgeon lead in the BBC drama series, "Holby City". She remained a part of the series for almost 16 years until January 2021, when she announced her departure.

Belonging to a family with a background in entertainment, Marcel developed an interest in acting as her first-ever role landed at the age of three as a fairy in A Midsummer Nights Dream at the National Theatre.

Besides, she is quite active on social media sites with over 63k followers on Instagram: @rosiemarcelofficial.

What is Rosie Marcel Famous for? 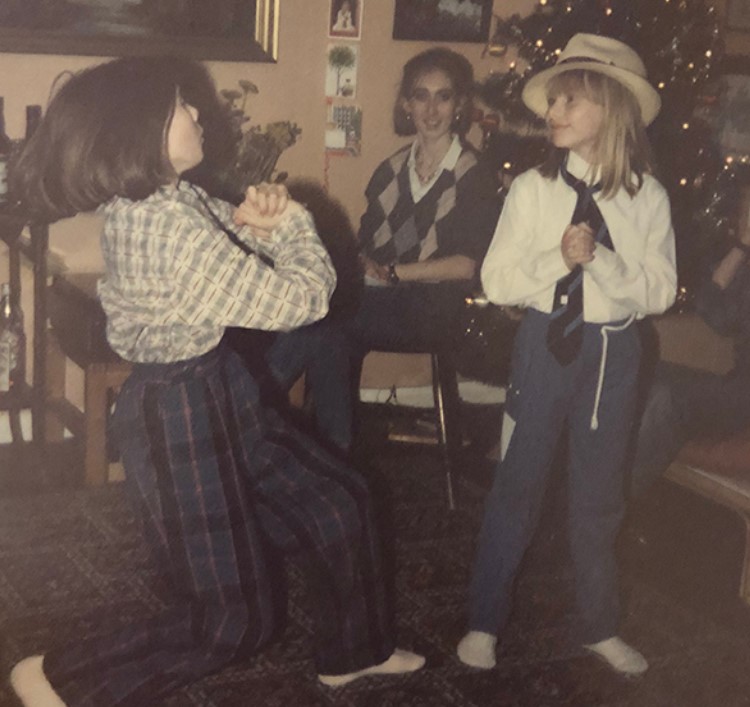 Where was Rosie Marcel Born?

Rosie Marcel was born on May 6, 1977, in Roehampton, London, England. Her birth name is Rosie Ellen Celine Marcel. Her nationality is British. Marcel belongs to White ethnicity while Taurus is her zodiac sign.

Rosie Marcel was born to a well-to-do family as the second daughter of her parents: Terry Marcel(father) and Lindsey Brook(mother). Her father, Terry himself is a popular British film director known for his cult film, "Hawk the Slayer"(1980) while her mother, Lindsey was an actress. Following her mother's path, Rosie developed an interest and went on to become an actress.

Marcel grew up along with her two siblings: an older sister, Kelly Marcel, and a younger brother, Luke Marcel. Her older sister Kelly herself is a popular writer and actress who is best known as the writer and executive producer of the television series, "Terra Nova". 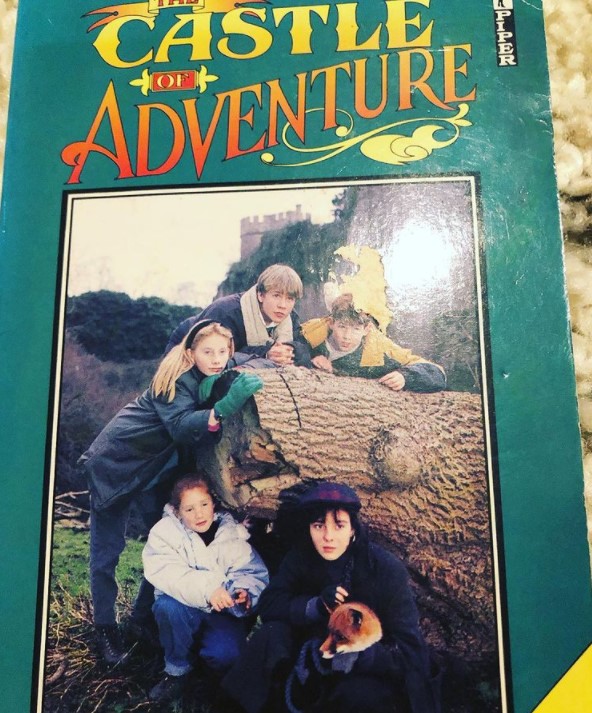 Rosie Marcel has been married twice to date. Her first marriage was with Scott Bunce, a British assistant director with whom she got married in 2004. However, their marriage didn't last long as they got divorced after 7 years in 2011. Her second and current marriage is with Ben Stacey.

Ben is a British gym owner with whom she got married in March 2013 in Las Vegas. Marcel suffered a miscarriage and even tried to start IVF treatment before August 2014, when she announced her pregnancy. She gave birth to the couple's very own daughter, Beau Marcel Stacey on January 21, 2015.

Besides, Marcel has a black belt in karate and even wished to be a stuntwoman back then. She also loves water-skiing and bungee jumping.

Rosie Marcel has quite good earnings from her professional career as an actress. Having her career started at age of 3 years initially, Marcel has managed to come a long way up becoming one of the favorite roles, "Jac Naylor" in her decade-long career.

Her source of income is surely her appearances in movies and series. Including her income, she has an estimated net worth estimated to be around $2.5 million.

Back then, it was revealed in the BBC's Annual Report for 2016 that Marcel was one of the BBC's highest-paid stars, with an annual salary for her role in Holby City in the range of £200,000 to £249,000, making her the highest-paid actor on the series.

Rosie Marcel is a gorgeous lady with a well maintained hour-glass body physique even in her 40s. She stands tall with a height of 5ft. 8inches.(1.73m) while her body weighs around 58kg. Her body measurement is around 36-26-38 inches with a bra size of 34B, 4(US) as her dress size, and 6(US) as her shoe size. She has a fair complexion with brown hair and green eyes.

Also, when she was 20 years old, she was diagnosed with endometriosis, later discovered that she had a blood clotting disorder. Six years later, she suffered further problems when she developed the rare condition Behcet's disease. In 2008, Marcel was diagnosed with cervical cancer, which even advanced to her pelvis for which she had laser therapy to destroy the cancerous cells.