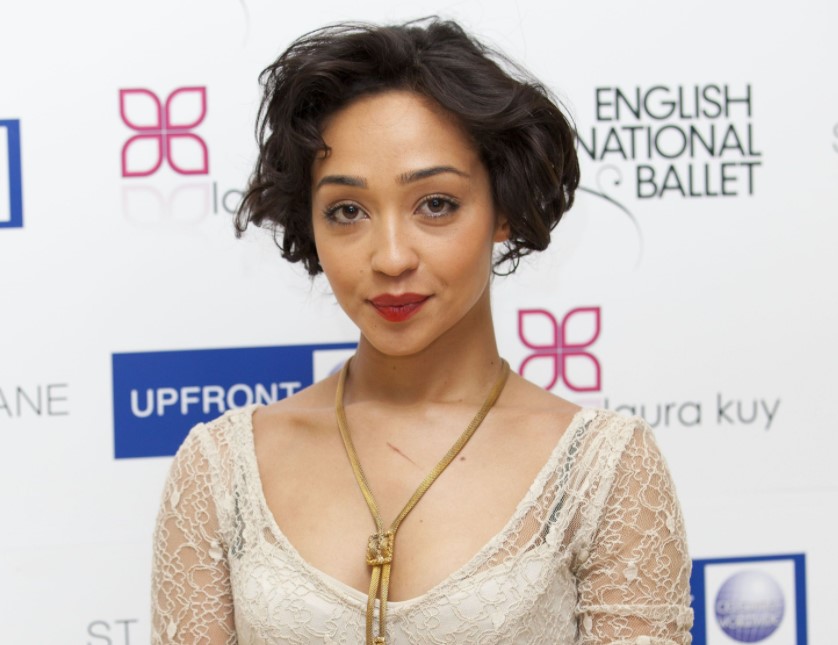 Preacher star Ruth Negga is an Ethiopian-Irish actress where she played the role of Tulip O'Hare. Negga is also known for her role as Mildred Loving in the 2016 film, Loving. She was also nominated for the Academy Award, Golden Globe Award, BAFTA Award, and NAACP Award for the role. She won New York Film Critics Online Award for Best Breakthrough Performer, African-American Film Critics Association Award for Best Actress, Alliance of Women Film Journalists Award for Best Actress, Black Reel Award for Outstanding Actress, Palm Springs International Film Festival Rising Star Award, Santa Barbara International Film Festival Vituosos Award, Satellite Award for Best Actress (tied with Isabelle Huppert) for the same role. The film is based on the true story of the Lovings, a married interracial couple in the 1950s and 1960s Virginia, whose relationship led to the Supreme Court decision Loving v. Virginia. She has starred in several other movies and television shows. She won the Irish Film and Television Award for Best Actress and several other critics' awards for her role in Shirley. 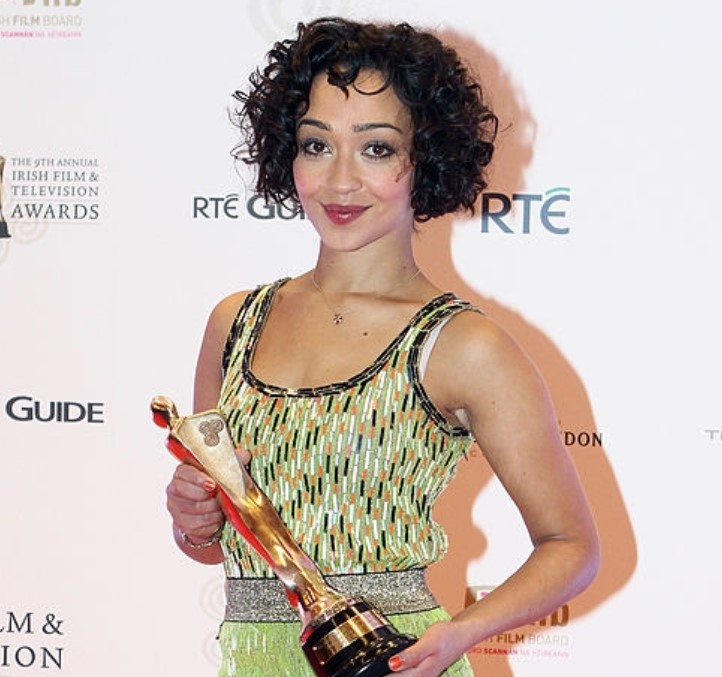 Negga started her career in theatre and worked in several theater productions and was nominated for 2003 Most Promising Newcomer at the Olivier Awards. She went on to make her screen debut with the 2004 Irish film, Capital. She played her first lead role in the horror film, Isolation in 2005. She made her television debut with a guest role in an episode of the British medical soap opera, Doctors in 2004 and later played the lead role as Shirley Bassey in the 2011 series, Shirley. For her work in Shirley, she won the Irish Film & Television Academy Award for Best Actress in a Lead Role - Television. She had recurring roles in the series, Personal Affairs, Love/Hate, Misfits, and Agents of S.H.I.E.L.D. She made her Broadway debut in a production of Shakespeare's Macbeth in September 2021.

Who are Ruth Negga Parents?

The Ethiopian-Irish actress, Ruth Negga was born on 7 January 1982. She was born in Addis Ababa in Ethiopia. She holds Ethiopian-Irish nationality. She was born to her mother, Nora, and her father, Dr. Negga. Her father is Ethiopian and her mother is Irish. Her parents met while her mother was working as a nurse in Ethiopia. She is Tigrayan through her father. She does not have siblings. She belongs to mixed ethnicity. She grew up in Ethiopia. She moved to Ireland when she was four years old. She grew up in Limerick, Ireland. Her father died in a car accident when she was 7 years old. She graduated with a BA in Acting Studies from the Samuel Beckett Center at Trinity College, Dublin. 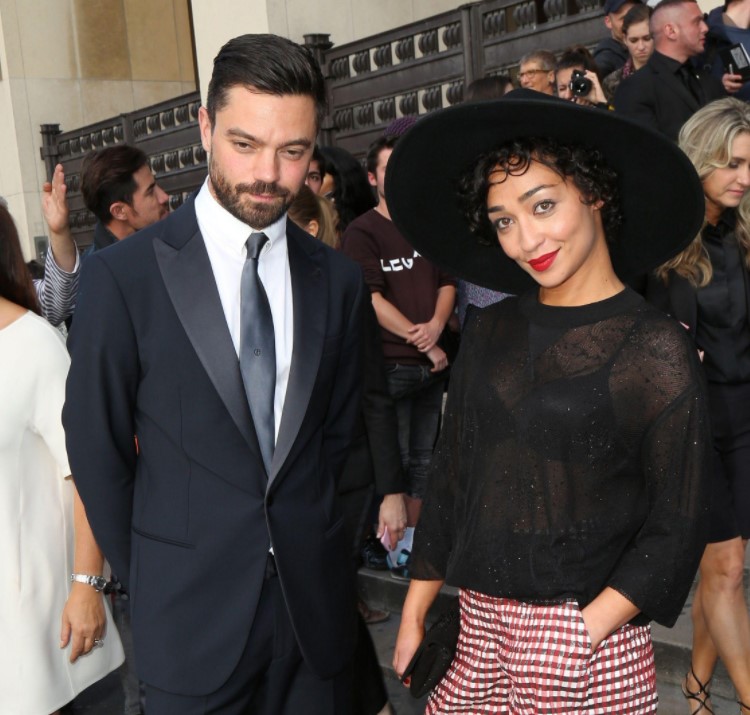 Ruth Negga has never been married. The Loving actress previously dated actor Dominic Cooper. They were in a relationship for six years. The two first met in 2009 while working together in a stage adaptation of Phedre. They started dating in 2010 and lived together in London's Primrose Hill. However, they split after dating for six years. They had kept their break up for years. Their split was first reported only in April 2018. They remained best friends. They starred as an onscreen couple in AMC's supernatural adventure series, Preacher from 2016 to 2019.

Actress Ruth Negga earns from her career in the entertainment industry. The majority of her income comes from her acting career. She started her acting career in theaters and appeared in numerous theater productions. She later starred in numerous movies and tv shows. She is best known for her role in Preacher and Loving for which she won several awards and earned numerous recognizable award nominations. She also has voice roles in several movies and tv shows and has a voice in video games, El Shaddai: Ascension of the Metatron, and Dark Souls II. Summing up, she has made her fortune working in the entertainment industry. Her net worth is estimated at around $4 million at present.

Everything you need to know about Ruth Negga