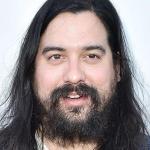 Ryan Kattner was also known by the stage name of Honus Honus is an American musician, songwriter, and screenwriter who is well recognized as one of the founding members who fronts the indie rock band, "Man Man". He is known for his popular albums including "Six Demon Bag" and "Use Your Delusion".

Kattner gained much popularity when he was introduced as the boyfriend of popular Asian-Actress actress, Constance Wu in May 2021. Together with Wu he even shares a daughter whom they welcomed recently in the year 2020. He has over 11k followers on Instagram: @honushonus.

What is Ryan Kattner Famous for?

Everything To Know About Constance Wu 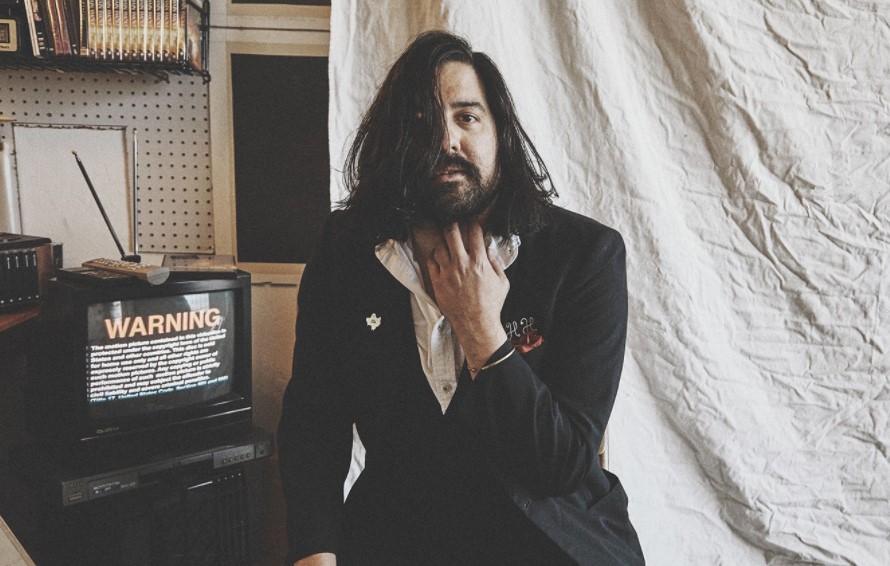 Where is Ryan Kattner From?

Ryan Kattner was born on August 3, 1979, in Abilene, Texas, United States. His birth name is Ryan Katter. His nationality is American. Kattner belongs to Asian-American ethnicity while Leo is his zodiac sign.

Born as one of the three sons of his parents, Ryan grew up alongside his siblings; Cyrus Ghahremani and Patrick Kattner, where he attended Montgomery Catholic Preparatory School. His father was employed in the Air Force army following his retirement he joined Lt. Colonel and now makes arts and volunteers as a docent giving tours at Blanton Museum of Arts while his mother, Maria Kattner works as medical personnel and is of Asian descent.

His non-biological brother, Cyrus currently works as a manager of creative development and production at Netflix. Growing up he developed an interest in singing and after his high school graduation, he went on to study music to pursue a career in the same. 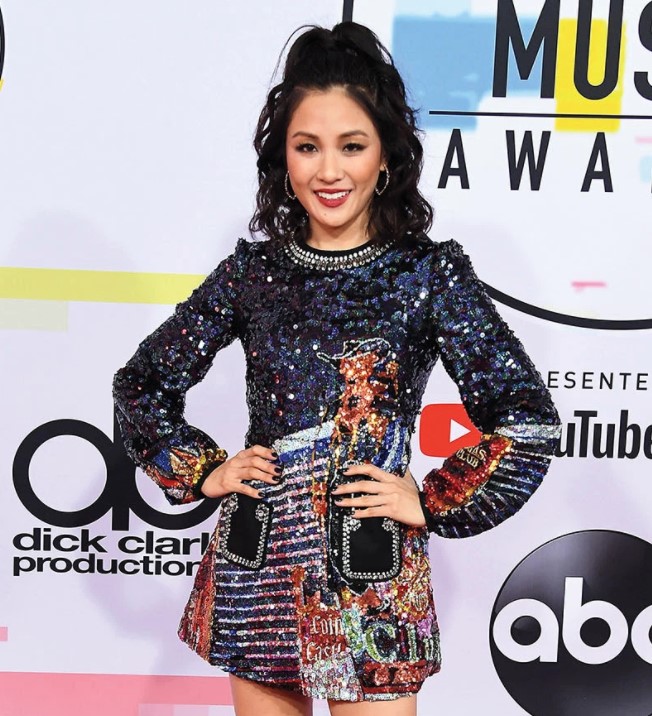 Ryan Kattner isn't married yet however, he has been in a relationship with Constance Wu. Wu is an Asian-American actress who is well recognized for her breakthrough role as Jessica Huang on the ABC sitcom, "Fresh Off the Boat". Her popularity rose to fame when she starred in "Crazy Rich Asians" and "Hustlers".

Kattner and Wu have been in relationships for years and even have a daughter together but kept their relationship a secret until May 2021 when Wu mentioned their relation and daughter during one of the interviews at The James Corden Show. She also revealed that her daughter has a Little Blue Butt which she said is common in Asian babies.

Ryan Kattner has quite good earnings from his professional career as a musician and lyricist. Having his career started as a member of the band, "Man Man" in 2004, Kattner has released several albums, has appeared in movies and shows as well.

Ryan Kattner is a good-looking man with his average chubby body physique in his 40s. He stands tall with a height of 5ft. 10inch while his body weighs around 80kg. He has his own distinct body features with his long hair and groomed bear.