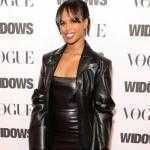 Sabrina Dhowre is a Somali-American professional model and actress. She was crowned Miss Vancouver 2014. She rose to prominence after she started dating English actor, producer, director, musician, DJ, and rapper Idris Elba. The couple got married in April 2019. She has over 188k followers on her Instagram.

Sabrina Dhowre and Idris Elba Got Married in Morocco

Sabrina Dhowre is married to her longtime boyfriend Idris Elba. The couple got married on 26 April in Marrakesh in Morocco. 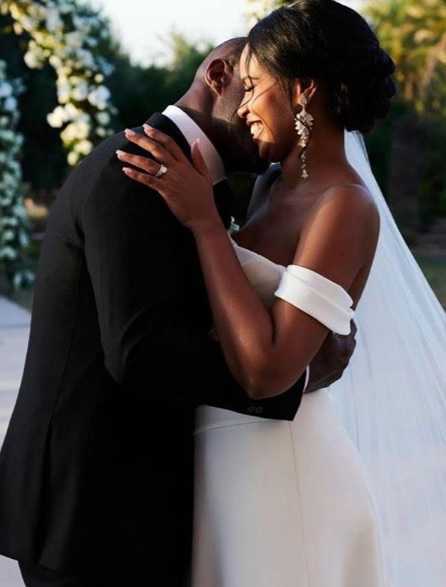 She went on to her Instagram account to announce the big news. She posted a couple of pictures of her wedding. She wrote, "The best day of my life, thank you to everyone who helped make it so special @britishvogue @seanthomas_photo Hair: @luanab.hair Makeup: @ctilburymakeup Gown: @verawang @priyadeluxe Swag: @luxurylaw Love: @edward_enninful".

The couple started dating in early 2017. Sabrina got engaged to Elba on 10 February 2018 when Elba proposed to her during a screening of his film Yardie at an East London cinema.

However, Sabrina is the third wife of Elba and step-mother to 2 children of Elba from his previous relationships.

What is Sabrina Dhowre Famous For? 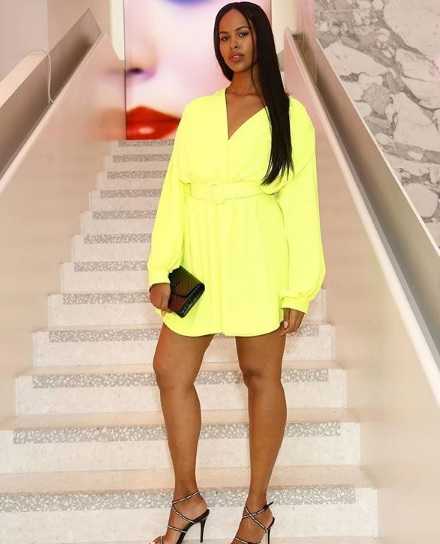 Where was Sabrina Dhowre Born?

Sabrina Dhowre was born on 16 July 1988. Her birth place is in Montreal in Canada. She holds American nationality. She is of Somali descent. Her zodiac sign is Gemini. She belongs to African-American ethnicity. Her religion is Christianity. Information about her parents and siblings are currently unavailable. Information about her early life is also currently unavailable. It will be updated soon.

She attended Howard University where she graduated in English literature.

Her beauty pageant title helped her in her modeling career.

Sabrina is a fashion model. She has worked for different modeling agencies to date.

She has worked as a host for UK-based fans show, "Luthera Star's other Half".

She has also appeared in several films.

Who is Sabrina Dhowre Married to? 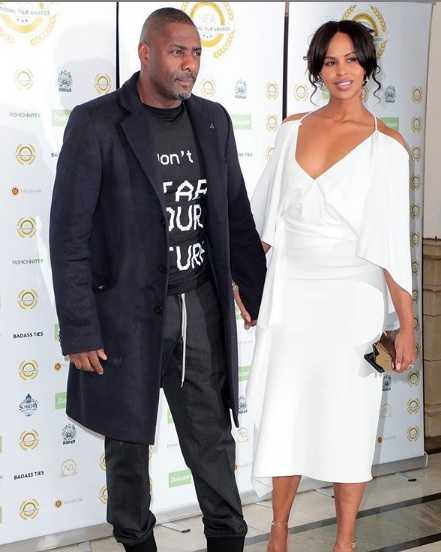 Who is Idris Elba?

Sabrina Dhowre is a married woman. She is married to English actor, producer, director, musician, DJ, and rapper Idris Elba. She is 16 years younger than her husband. She is the third wife of Elba. The couple started dating since early 2017. Elba proposed to her during a screening of his film Yardie at the East London cinema. They got engaged on 10 February 2018. She tied a knot to her longtime boyfriend, Elba on 26 April 2019 in Marrakesh, Morocco.

How tall is Sabrina Dhowre?

What is Sabrina Dhowre Net Worth?

Sabrina Dhowre earns from her professional career as a model. She also earns from her acting career. She has worked in several fashion houses. She has also appeared in several films. Her major income comes from working in the entertainment industry. As of 2019, her net worth is estimated at $500,000.