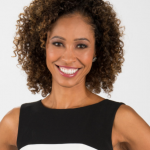 Sage Marie Steele, professionally known as Sage Steele is an American television anchor who is the co-host of the 12 pm (ET) SportsCenter on ESPN. She is known widely as the host of the weekend show "NBA Countdown". She has also contributed to the sports talk show "Mike & Mike in the Morning" with Mike Golic and Mike Greenberg. Sage hosted "SportsCenter'"s daytime coverage of the NBA Finals in 2012 and 2013, and has covered every NBA Finals from 2012 to 2020. Additionally, Sage was also the commencement speaker at the 2015 Indiana University undergraduate commencement, which she considers the greatest honor of her career.

Sage Steele said on a podcast that aired Wednesday that the company's Covid-19 vaccine mandate is "sick," and she felt "defeated" after getting the shot so that she could keep her job. "Well, I got my shot today," Steele told former NFL quarterback Jay Cutler on his "Uncut With Jay Cutler" podcast. "I just I didn't want to do it," she said. "But I work for a company that mandates it, and I have until Sept. 30 to get it done, or I'm out." "I respect everyone's decision. I really do. But to mandate it is sick," Steele said. "It's one thing with masks, and I don't have a problem with that. It's another thing when you force this."

"It's scary to me in many ways, but I have a job that I love and frankly a job that I need," she said regarding her decision to get the vaccine right before the deadline. "I'm not surprised that it got to this point especially with Disney, I mean a global company like that." Steele added that the experience of getting the vaccine was "emotional." "It's funny, everyone else has their 'hey look, here's my card,'" but Steele said she didn't feel triumphant. "I think the mandate is what I really have an issue with," Steele said. "I do know, for me personally, I feel I feel like defeated." 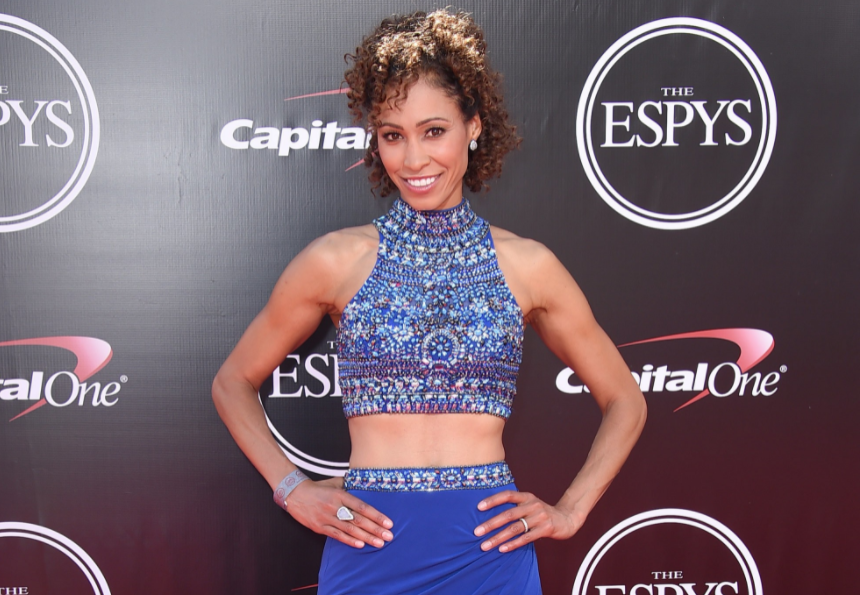 Where is Sage Steele From?

Sage Steele stepped for the very first time into the world on 28th November 1972 in Panama, the U.S. She took birth with the real name of Sage Marie Steele in the Christian religion family. She is of American nationality and she came from African-American ethnic background. Sage has celebrated her 48th birthday as of 2020 and as per her birth date, her star sign is Sagittarius. Thus, her race is black. She is the daughter of her father, Gary Steele, and her mother, Mona Steele. She has two brothers, Courtney and Chad, who is the senior vice president of media relations for the NFL's Baltimore Ravens.

Talking about Sage's education, she attended Thomas B. Doherty High School in Colorado Springs for two years and moved to Carmel, Indiana, and attended Carmel High School as a senior, graduating in 1990. She graduated from Indiana University Bloomington in 1995 with a Bachelor of Science degree in sports communication.

What does Sage Steele do for a living? 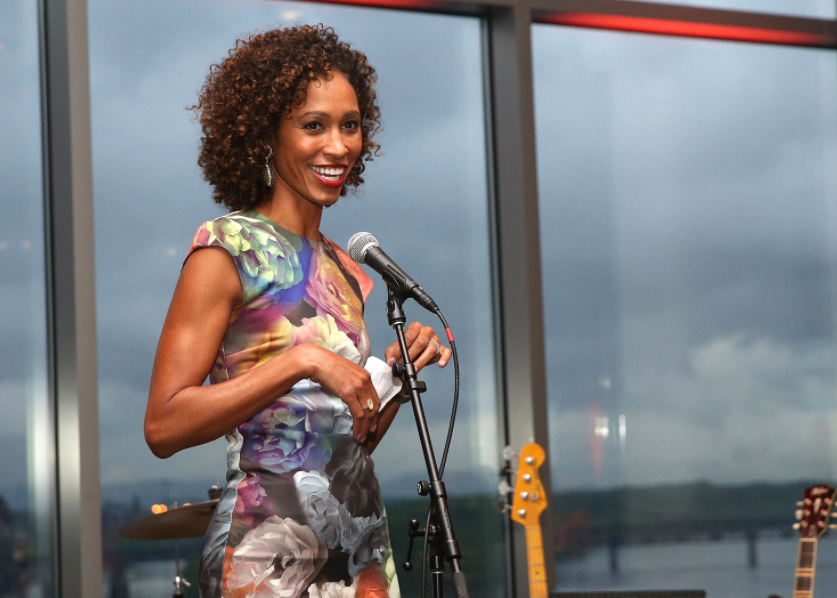 Sage Steele is a married woman. She was married to Jonathan Bailey on 30th October 1999 however they got divorced in 2019. The couple has three children. As of now, Sage is single and hasn't been in any committed relationship. However, it would be no surprise to see her in a relationship in the near future as she is such beautiful. Regarding her sexual orientation, she is straight. 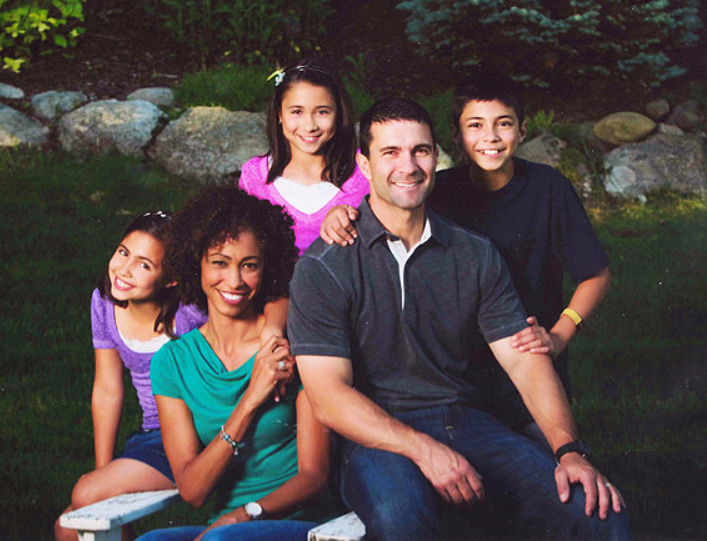 How much is Sage Steele Net Worth and Annual Salary?

Sage Steele has a net worth of $1.5 million as of 2021. She also earns a handsome amount of salary which is around $400,000 per year. With her hard work and luck by her side, she can double the amount of wealth she has today. In addition, Sage's major source of income is from her anchor career and she is sincere in her work. She has not done endorsement work for any brands yet.

What is the Height of Sage Steele?

Sage Steele stands at an ideal height of 5 ft 10 in or 178 cm with a balanced bodyweight of 60 kg or 132 lbs. Her sensible thoughts with a good sense of humor greatly attract her spectators to their TV screen. Sage has good-looking curly dark brown hair and eyes color. Furthermore, her body build type is slim and her body measures are 32-24-34 inches.