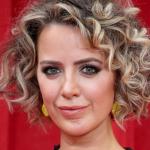 Everything To Know About Joe Duttine

Besides her acting career, she is also a therapist, trained in Reiki. She runs a therapy salon, which started in 2014.

What is Sally Carman Famous For? 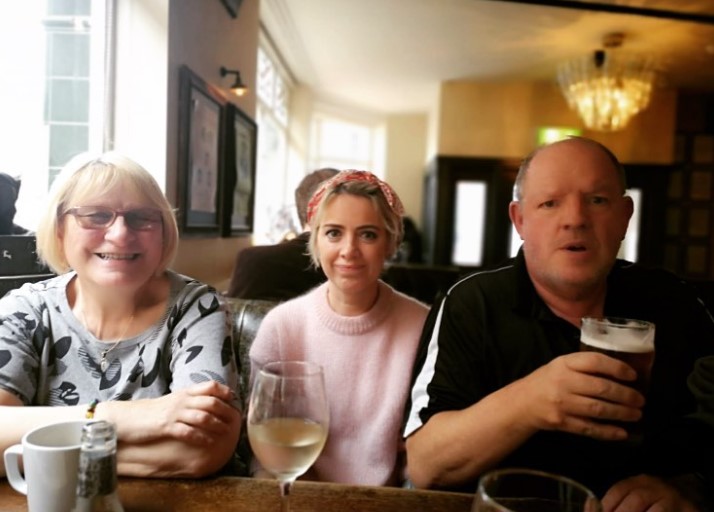 Where is Sally Carman From?

Sally Carman was born on 9 May 1981. Her birth place is in Bentley, South Yorkshire in England. She holds an English nationality. She belongs to white ethnicity and her religion is Christianity. Her zodiac sign is Taurus. Information about her parents and siblings is not available at present.

Regarding her educational background, she attended the LAMDA drama school in London. 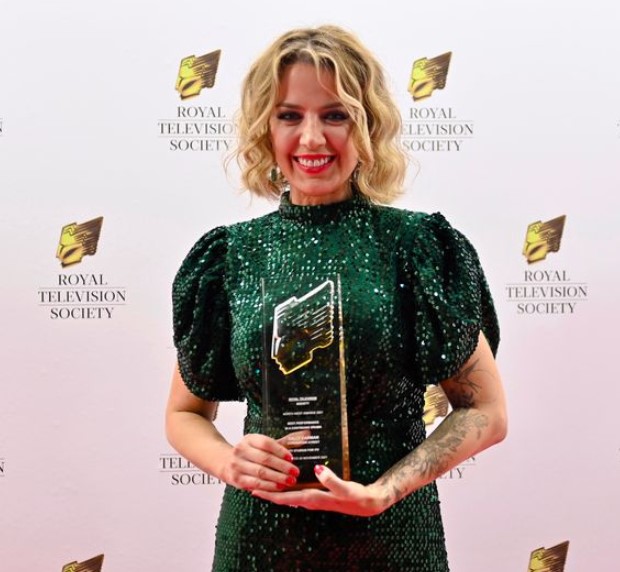 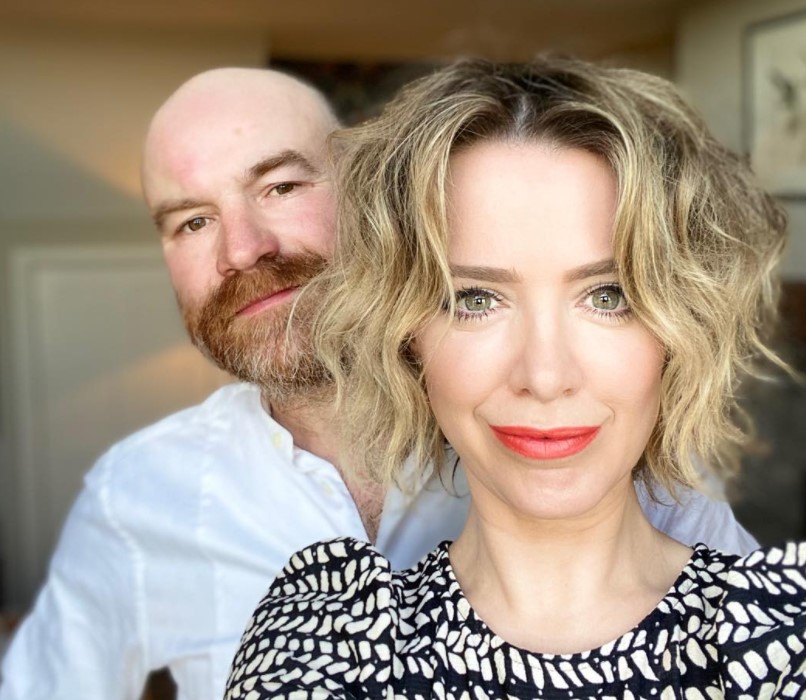 Who is Sally Carman Husband?

Sally Carman is currently engaged to her partner, Joe Duttine. The couple started dating in 2018. The couple got engaged in 2020 during the ongoing COVID-19 pandemic. They are planning their wedding to take place soon. She is the step-mother of Duttine's two children from his previous relationship.

The Coronation Street actress was previously married to actor, Ryan Pope. They were married from 2006 until their divorce in 2011.

How Tall is Sally Carman?

Sally Carman stands at the height of 1.63 m i.e. 5 feet and 4 inches tall. She has a body weight of around 51 kg. She has a slim body build. Her sexual orientation is straight. Her eye color is hazel-brown and her hair color is blonde.

What is Sally Carman Net Worth?

Sally Carman is one of the popular English actresses. She is known for her works on Shameless and Coronation Street. The majority of her income comes from her acting career. For her major role in Coronation Street, she is paid a handsome salary. Her net worth is not available at present.

Trivias About Sally Carman You Need To Know.