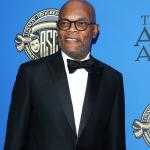 Samuel L. Jackson is one of the most illustrious Hollywood actors and has appeared in more than 100 films in his career. Abandoned by his father when he was a child, Jackson left behind a difficult childhood to become one of the most successful Hollywood stars. Though he suffered from stuttering, with determination and hard work, he went on to pursue a career in acting. His career began with small roles in films like ‘Goodfellas.’ Eventually, he started hogging the limelight and earned more prominent roles in movies like ‘Jungle Fever,’ ‘Patriot Games,’ ‘True Romance,’ ‘Jurassic Park,’ and ‘Pulp Fiction.’ Since then, he has received several nominations and awards for his roles in films. To know more about him, you can read the below article.

What is Samuel L. Jackson Famous For?

Where was Samuel L. Jackson Born?

Going back to his early life, Elizabeth Jackson was blessed with a son, Samuel Leroy Jackson in Washington D.C. in the year 1948. She brought him up in Chattanooga, Tennessee most of his childhood. His father, Roy Henry Jackson passed away due to alcoholism. He was a stammerer who was abandoned by his father at a tender age. He worked hard and pursued a career in acting.

For education, He went to several segregated schools. During this time he enjoyed playing the French horn and the trumpet. He suffered from stuttering in his early childhood life. Previously, He wanted to pursue marine biology at Morehouse College in Atlanta. After unraveling his talent as an actor, he switched careers. In the year 1972, he co-founded the 'Just Us Theatre' group and graduated the same year. 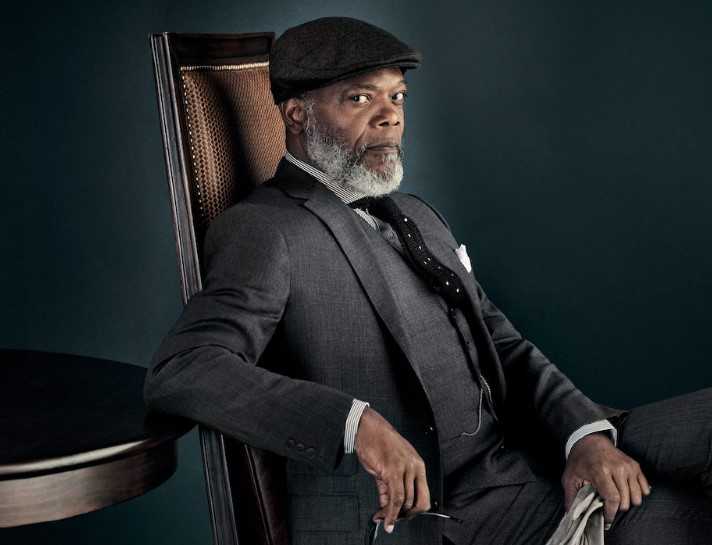 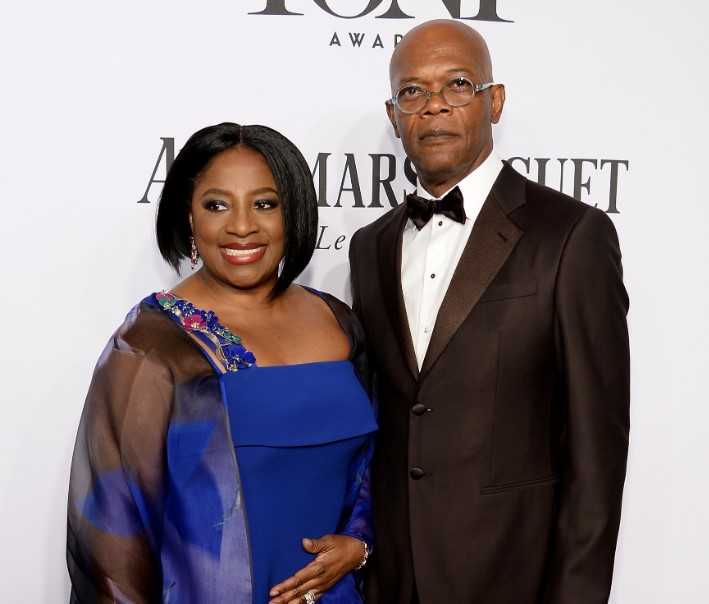 Who is Samuel L. Jackson Married to?

Samuel L. Jackson married to LaTanya Richardson and was blessed with a daughter, Zoe. In his free time, he collects action figures of all the charters portrayed in his films and enjoys watching animes like Ninja Scroll and Black Lagoon. He wears wigs and his signatory Kangol hat due to baldness. He loves golfing, enjoys basketball, and he is also a football fan.

What is Samuel L. Jackson Net Worth?

Samuel L. Jackson is a prolific American actor and producer with appearances in over 150 films during his career to date. He is one of the top-grossing actors of all time. As per the online sites, his current estimated net worth said to be $250 million at present. However, his salary and asset details are still unknown. Whenever we will be updated, we will let you know.

How Tall is Samuel L. Jackson?

Talking about his body statistics, Samuel has a height of 6 feet 2½ inches and his body weighs around 94 Kg. His eyes are dark brown and hair is bald. Similarly, he has a slim body with a 44 inches chest size and 33 inches waist size. Further, his biceps size is 17 inches.