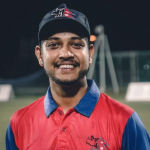 A young promising Sandeep Lamichhane is a Nepali Cricket player who currently plays for the Nepal national cricket team. He is a right-handed leg spin bowler and a batsman. He rose to prominence when he was featured in the 2018 edition of IPL ( Indian Premier League). He is the first Nepalese cricketer to get a contract to play in IPL. The Delhi Daredevils purchased him for INR 2 million in 2018. He made his international debut in  ICC World Cricket League Championship against Namibia on April 16, 2016. He played against many countries including Namibia, Bangladesh, Pakistan, and Ireland. He also played for World XI in a Twenty20 International match against West Indies. Currently, he is signed by the Australian cricket club. He became the first Nepali cricketer to play Big Bash League.

He is the recipient of the 2017 NNIPA Best Youth Player of the Year.

Sandeep Lamichhane was born on 2nd August 2000 in Armchair, Syanga, Nepal. His father's name is Chandra Narayan Lamichhane and mother's name is Kopila Devi Lamichhane. His nationality is Nepali. His ethnicity is South Asian. He belongs to the Hindu religion. He also has 2 siblings named Mohan Lamichhane (Brother) and Indu Lamichhane Neupane (Sister). He grew up playing cricket at his hometown and idolizes Indian legend cricketer Sachin Tendulkar and Australian Shane Warne as his inspiration.

Sandeep is a very secretive person regarding his personal life. He is surrounded by many beautiful girls but has not been spotted in public places as well as on social sites. Sandeep is an unmarried person. He possibly may have a girlfriend. 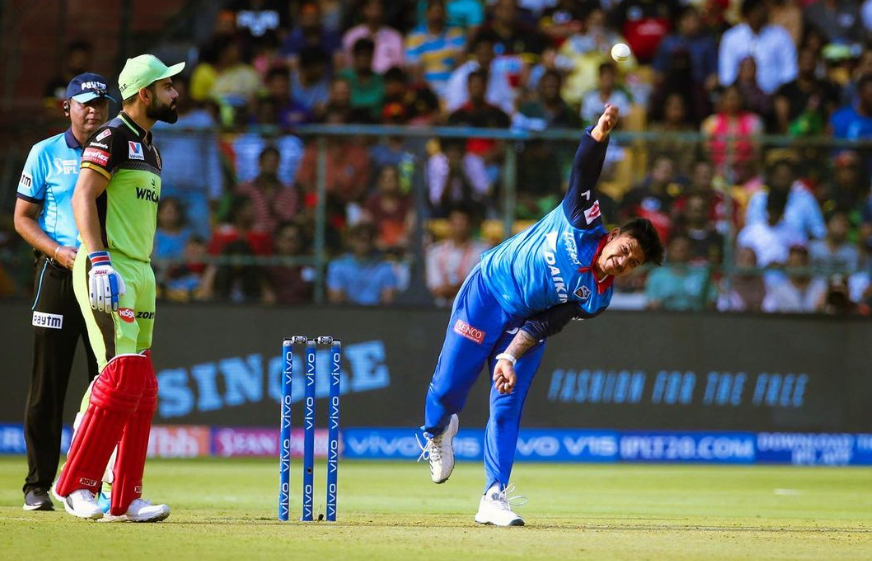 How much is Sandeep Lamichhane's net worth?

The net worth of this famous cricketer is estimated to have $0.4 Million as of 2021. The salary of Sandeep Lamichhane is Rs. 20 Lakhs +. He is a young rising talented cricketer of Nepal, whose bowling capability will take him to the International level often in many years to come.

Sandeep stands 5 ft 6 in tall and has a balanced weight of 55 Kg. He has maintained his body perfectly fit.