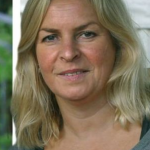 Sarah Don is an author, TV personality, and former jewelry by her job. She is the author of famous books which include "The Home Cook". In fact, she is recognized for co-writing husband Monty's book "Fork to Fork." She is widely known for being the wife of Monty Don who is best known as the lead presenter of the BBC gardening TV series, Gardener's World. Her other books include The art of Shetland lace, Traditional Embroidered Animals Sarah Don, Border Patterns: Traditional Charted Designs for Needlework Sarah Don, and From the Garden to the Table: Growing, Cooking, and Eating Your Own Food Monty Don.

Everything you need to know about Monty Don

Where is Sarah Don From?

Sarah Don was born in February 1954 which makes her the present age of 68 as of 2022. She is from England. Sarah Erskine is her birth name. She holds British nationality and her ethnicity is British-White. Sarah has not disclosed the information regarding her parents, siblings, and education.

What does Sarah Don do for a living? 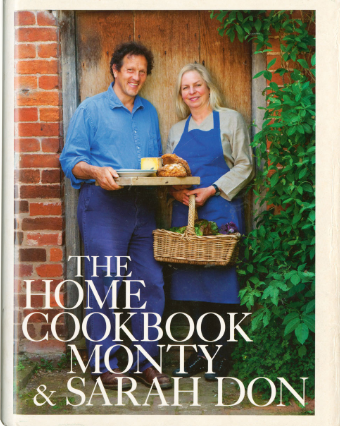 How long has Sarah Don been married?

Sarah Don is a married woman to her husband, Monty Don who is a British horticulturist, broadcaster, and writer who is best known as the lead presenter of the BBC gardening television series Gardeners' World. They married after meeting each other at Cambridge University. Speaking with Reader's Digest, Monty shared, "Soon after we met she needed some help with her tiny back garden, so I said I'd cut the grass for her—the lawn wasn't big enough to merit the purchase of a lawn mower. She left me to it but the only thing I could find to do the job was a pair of scissors. I got down on my hands and knees and had just about finished when she returned. I'll never forget the look on her face—a look I've grown to know well over the last 37 years. It was a mixture of utter disbelief mixed with, dare I say, approval." They have two sons, Adam and Tom, and daughter Freya. They are also the proud grandparents to George and Daisy Rose. 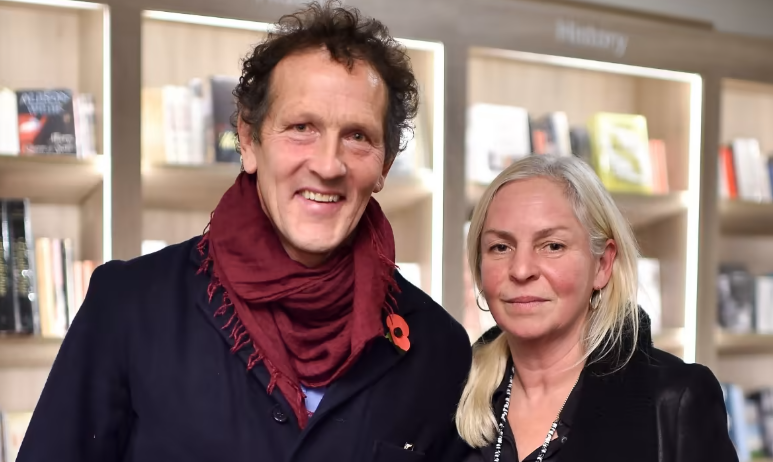 Monty shared a sweet throwback snap of him and Sarah on their wedding day on 28 July 2022. Monty captioned the post: "We got married 39 years ago today – the picture is a little faded, a little wrinkly, like us but the love is as evergreen and strong now as it was all those years ago." He previously described how he used a pair of kitchen scissors to trim Sarah's whole lawn as a means of seducing her. Monty claimed he was unable to locate the shed's keys at the time of the romantic gesture and had to improvise. He was willing to spend hours manually mowing the grass in order to impress his future wife. Monty revealed at the time that Sarah believed he was a "romantic fool." Monty added, "I met up with my wife and I wooed her by cutting her lawn, with her kitchen scissors, because I couldn't find the key to the shed that had the lawnmower. She thought then as she does now, I was a fool. But a romantic fool. We were only 25 but we bought a house with the biggest garden we could afford," he said at the Edinburgh Literary Festival in 2013.

Previously, Sarah was a married to and she left her first husband for Monty Don, and they ran away together. They ran away together to the North York Moors. Now, it has been 39 years since they had been married. She opened up about how she left her first husband for the Gardeners World presenter. She met Monty who was an undergraduate and her ex-hubby was a postgrad at the same college. "In 1979, I left my well-off husband for this penniless student," she admitted. "Trying to escape the inevitable mess that we had created, Montagu and I ran away together to the North York Moors, where we were offered rooms in a house for winter." Sarah, who refuses to call her now husband by his shorted name, remembered that they settled the rent by riding the owner's horse every day and painted all the windows as payment. Despite the idyllic love story, she admitted that once they fled, they ran into financial difficulties. "We now look back on that time as a rich experience," she said. "But there was a real hardship."

In 2022, Sarah Don is currently residing in Herefordshire, England.

She has three pet dogs in her house. Recently, the death of her dog Nigel, a golden retriever, was announced by her husband on Instagram.

How much is Sarah Don's Net Worth?

Sarah Don is a TV personality, author, and former jeweler by profession who has released several books and also has appeared in a number of TV shows. In 2022, Sarah Don's net worth is more than $1 Million. Her main source of wealth comes from her book career. Today, she is living a cool lifestyle from her earnings. Her salary is in thousands of dollars at present.

How tall is Sarah Don?

Sarah Don is a charming woman with blonde hair color and brown eyes. She has a glowing face attracting a lot of people towards her throughout her attractive personality. She stands at the perfect height matching her body weight. Her body type is slim. She has got a healthy body at present and she is very conscious about her food intake.

Trivias About Sarah Don You Need To Know.