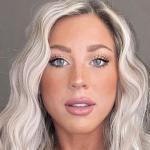 Shannon St. Clair is an American reality television personality and social media personality. St. Clair is best known for appearing as a contestant on the third series of Love Island USA. It is a dating reality show based on the British series Love Island. The third season of the series premiered in July 2021.

She previously worked as a bartender at Rumor Night Club. She also worked as an executive assistant at Lux Living Interior Design. She is specialized in marketing and managing and administration.

What is Shannon St. Clair Famous For? 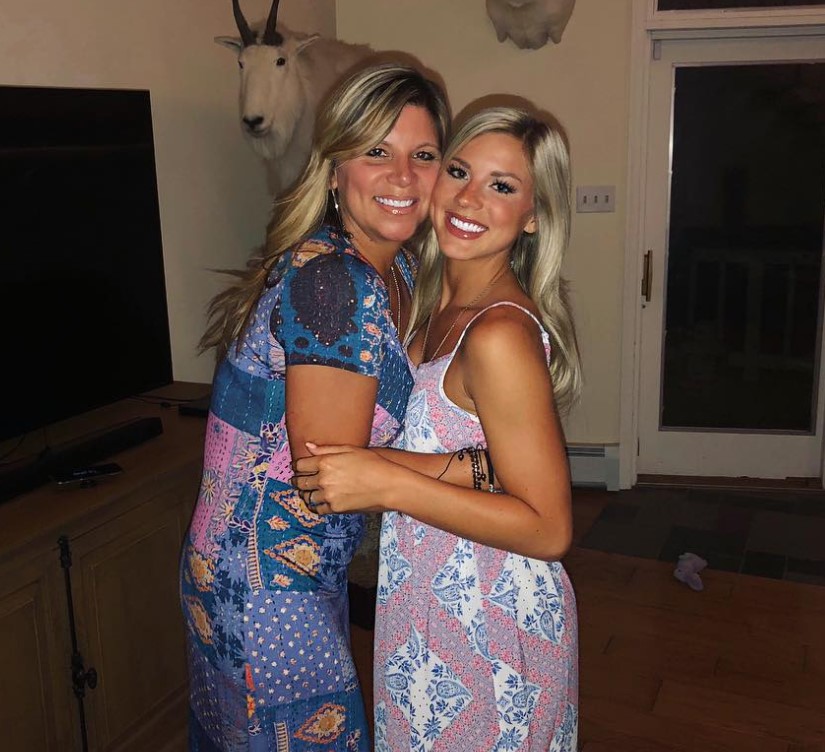 Where is Shannon St. Clair From?

Shannon St. Clair was born on 14 March 1996. Her birth place is in Bucks County, Pennsylvania in the United States. She holds an American nationality. She belongs to white ethnicity and her religion is Christianity. Her mother Donna Romano is a realtor and her father is a businessman. She has a sister named Kylie.

Regarding her educational background, she attended Archbishop Wood Catholic High School. After high school, she attended Bucks County Community College. She completed her associate's degree in business administration and management in 2017. She then attended Fox School of Business and Management at Temple, where she earned her Bachelor of Business Administration degree in Marketing and Supply Chain Management in 2019. 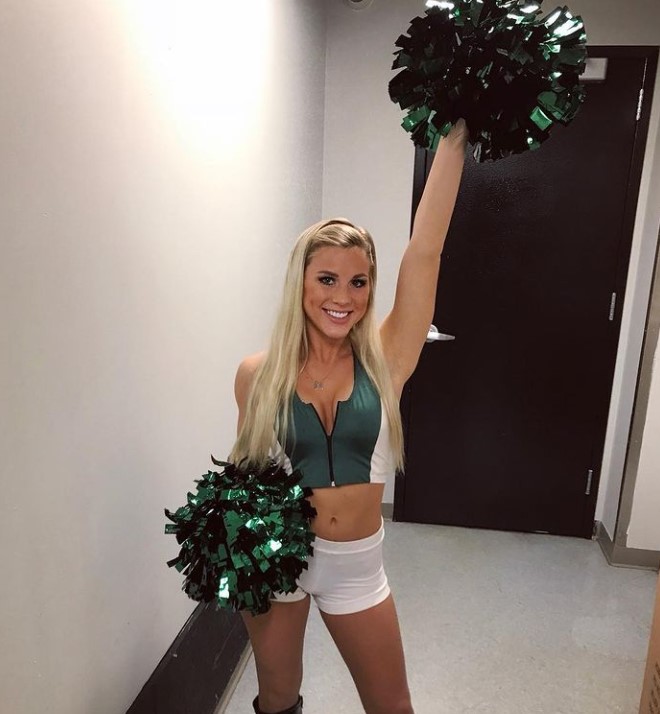 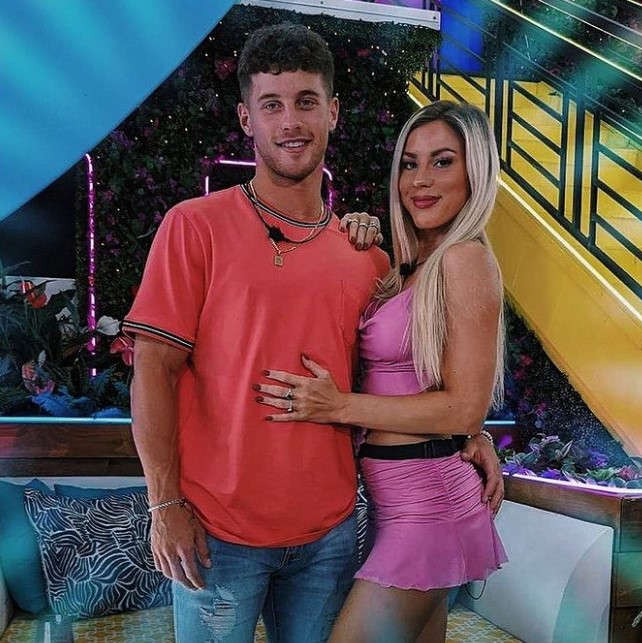 Who is Shannon St. Clair Boyfriend?

Shannon St. Clair is not married. However, she is not single. She is currently dating Love Island co-star, Josh Goldstein. The couple met on the set of Love Island. They coupled from Day 1 until their exit from the show on Day 31. They departed from the show following the sudden death of Goldstein's sister, Lindsey.

Shannon St. Clair previously had a fling with Dave Portney.

She lives in Warminster, Pennsylvania.

How Tall is Shannon St. Clair?

Shannon St. Clair stands around the height of 1.7 m i.e. 5 feet and 7 inches tall. She has a body weight of around 110 lbs i.e. 50 kg. She has a slim body build. She has maintained her body perfectly well. Her eye color is hazel and her hair color is blonde. Her sexual orientation is straight.

What is Shannon St. Clair Net Worth?

Shannon St. Clair is a promising model, management executive, and reality television personality. She makes a good income from her career. Prior to appearing in Love Island, she worked as a controller for the Ronin Construction Group in 2020. She also worked as a bartender at Rumor Night Club in Greater Philadelphia and as an executive assistant for the Lux Living Interior Design. She was paid a handsome salary for her service. She was also paid a handsome salary for starring in Love Island. At present, her net worth is estimated below $1 million.

Trivias About Shannon St. Clair You Need To Know.