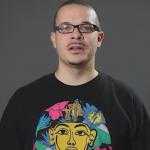 What is Shaun King Famous For? 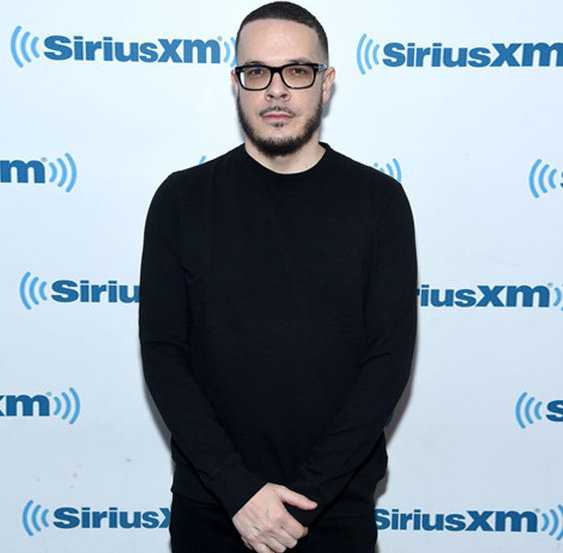 Where was Shaun King Born?

Shaun King was born on 17 September 1979. His birth name is Jeffery Shaun King. His birth place is in Franklin County, Kentucky in the United States. He holds American nationality. He grew up in Kentucky. His mother is Naomi Kay (Fleming) King. Identity of his biological father is unclear. Jeffrey Wayne King is registered as his father in his birth certificate. However, his mother told him that his actual biological father is a light-skinned black man. He has a brother. His mother raised them as a single parent. His zodiac sign is Virgo.

He attended Huntertown Elementary School and Woodford County High School. He attended the private, historically black men's college, Morehouse College in Atlanta, Georgia. He was elected President of the student government association while at Morehouse. He also won the Oprah Winfrey Scholarship. He majored in history. 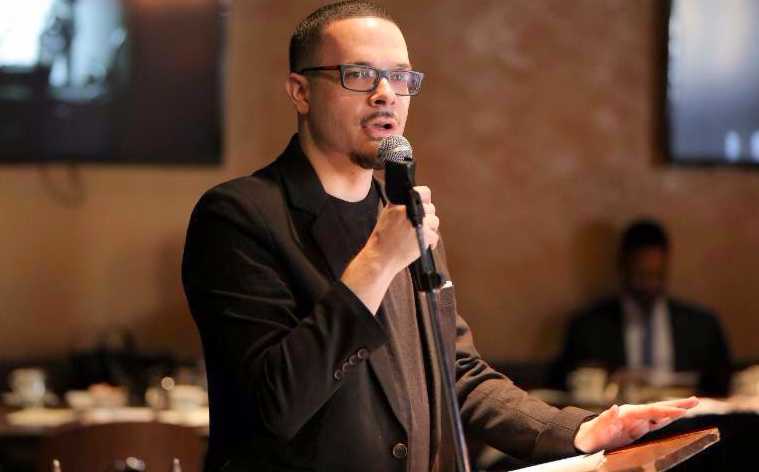 After graduation, he started working as a high school teacher in Atlanta.

He then became a pastor. He also founded a church in Atlanta, "Courageous Church".

He resigned from the Church citing personal stress and disillusionment in 2012.

He has written extensively about incidents in the Black Lives Matter movement. He rose to prominence after he wrote an article following the shooting of Michael Brown.

He contributed to the New York Daily News and The Young Turks.

He is currently a writer-in-residence at Harvard Law Scholl's Fair Punishment Project.

He contributes to Tom Joyner Morning Show, The Intercept, and The Appeal.

He launched an online revival of Frederick Douglass's The North Star in 2019. It has articles, podcast episodes, and videos for a subscription fee. 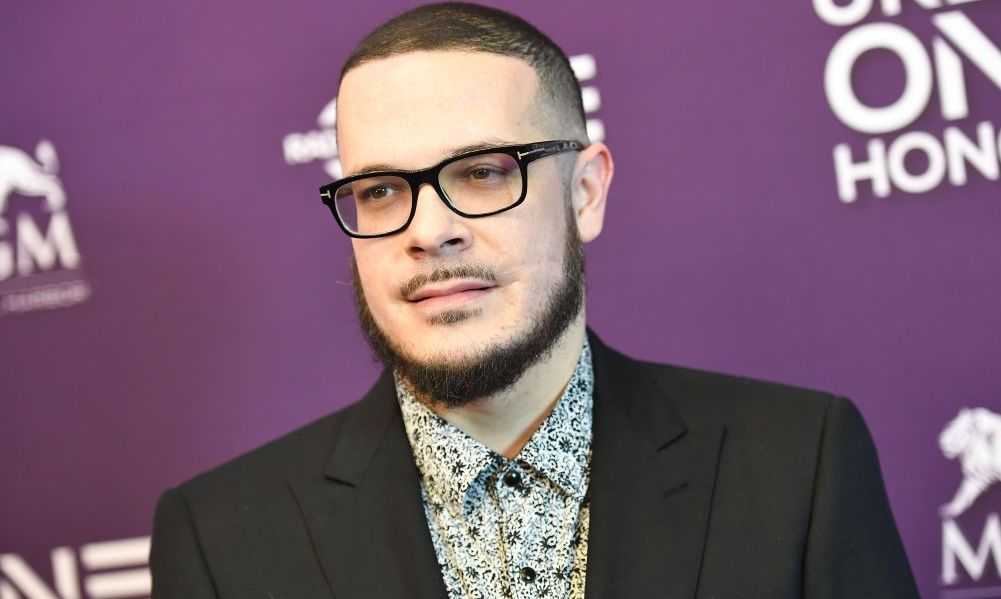 He launched an organization, Justice Together in 2015. The organization identifies police brutality and lobby local politicians for change.

His social media campaign led to the identification and arrest of three men, Daniel P. Borden, Alex Michael Ramos, and Jacob Scott Goodwin, behind the 12 August 2017 assault of DeAndre Harris during the Unite the Right rally.

He has raised money for multiple causes including the Tamir Rice shooting and various incidents where the Black Lives Matter movement has been involved.

He was strongly involved in the shooting death of 7-years old Jazmine Barnes. He offered several thousands of rewards for information leading to an arrest of the suspect in Jazmine's death. 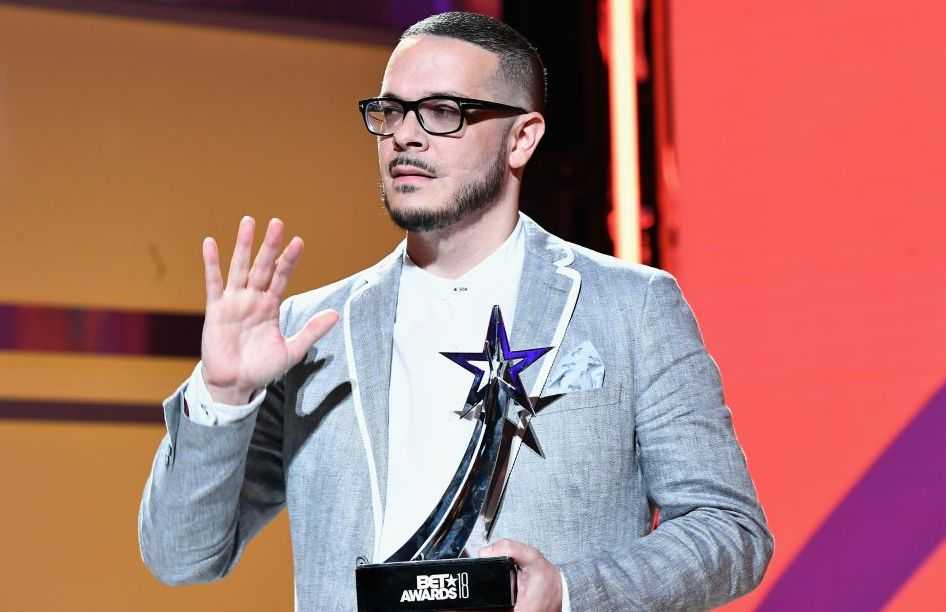 Who is Shaun King Married To?

Shaun King is a married man. He is married to Rai King. He has 3 biological children. He has also legally adopted other 2 children. He also has fostered children.

What are Shaun King Body Measurements?

He has light-brown eyes and his hair color is black. His body measurements including height and weight are not available at present.

What is Shaun King Net Worth?

Shaun King earns from his writing career. He writes for several publications and websites. His net worth is estimated at $2 million.

Trivias About Shaun King You Need To Know.