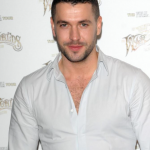 Shayne Thomas Ward, professionally known as Shayne Ward is an English actor and singer. He is well recognized for his role as Aidan Connor in "Coronation Street" from 2015 to 2018 and 2021. He is also known for winning the second season of the UK's "The X Factor". His first single, "That's My Goal," was #1 on the UK Singles Chart in 2005 which was sold 313,000 copies on its first day of sales, making it the third-fastest-selling single of all time in the UK. He was briefly a member of the pop band Destiny. His debut self-titled album was a #1 certified Platinum album in the UK and Ireland. Shayne was the first "X Factor" winner to release an original song as his winner's single and his prize, as the winner, was a recording contract with Simon Cowell's Syco record label. His eponymous debut album was released in April 2006 and it debuted at number one on both the Irish and UK Albums Charts, going 4× Platinum in Ireland and Platinum in the UK. Shayne made a voiceover appearance on 22nd October 2021 for his on-screen father Johnny Connor's death. 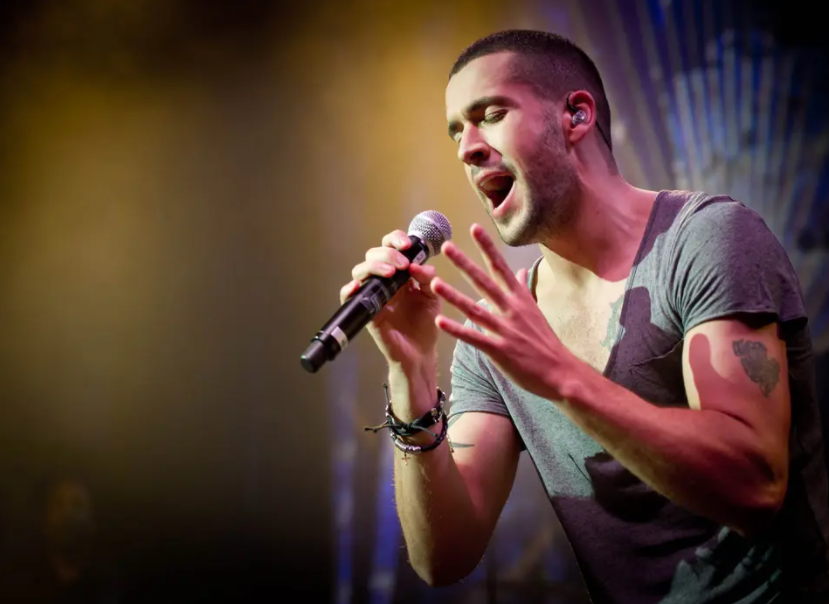 Where is Shayne Ward from?

Shayne Ward stepped for the very first time into the world on 16th October 1984 in Tameside, Greater Manchester, England. He was born with the real name of Shayne Thomas Ward in a Christian religious family. He is British by nationality and British-white by ethnicity. Ward has celebrated his 37th birthday as of 2021 and as per his birthdate, his star sign is Libra. Thus, his race is white. He is the son of his father Martin Ward (father) and Philomena Ward (mother). She has six siblings named Michael Ward, Martin Ward, Emma Ward, Lisa Ward, Leona Ward, Mark Ward.

What does Shayne Ward do for a living?

Who is Shayne Ward Dating?

Shayne Ward is an unmarried guy. He is in a romantic relationship with his fiancee Sophie Austin with whom he became a father for the very first time on 3rd December 2016, welcoming their first child, a daughter. In December 2017, Ward announced his engagement to Austin. Concerning Shayne's sexual orientation, he is straight. Recently, Shayne also has revealed he is expecting his second child with his fiancee Sophie after welcoming daughter Willow five years ago. He and his partner are expecting another baby girl after initially turning to IVF and when that failed, conceiving naturally. He told Hello! magazine: 'I would always say to Sophie: "I know in my gut and in my heart of hearts that we are going to have more children."

'There was no two ways about it. We never gave up. It's been a whirlwind. 'And 16 years after I appeared on The X Factor, I have a beautiful family and one on the way. 'I am on cloud nine. It's amazing that we're going to have another girl to add to the Ward clan.' Shayne also revealed that Willow wants to name the new arrival Aurora, after the Disney princess, adding: 'We said to her: "What have you always wanted?" And she said: "A baby sister!"

What is the Net Worth of Shayne Ward?

Shayne Ward has a net worth of $3 million as of 2021 whereas his exact amount of salary has not been disclosed yet. In his short professional time also, Shayne has established himself an identity already. He has not done endorsement work for any brands yet. In addition, his major source of income is from his actor and singer career.

How tall is Shayne Ward?

Shayne Ward is 1.75 m tall and his body weighs around 157 lb / 71 kg. He has short black hair and dark brown eyes color. Enriched with the toned bicep and perfect built, the actor doesn't hesitate to go shirtless.  Moreover, his body build type is athletic. Shayne has inked some awesome tattoos on his body.