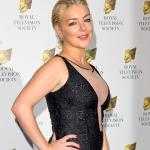 She has also appeared in several West End musicals and released her debut studio album, Sheridan in 2017. She has received several honors in her career including Officer of the Order of the British Empire (OBE) for her services to drama in 2015. 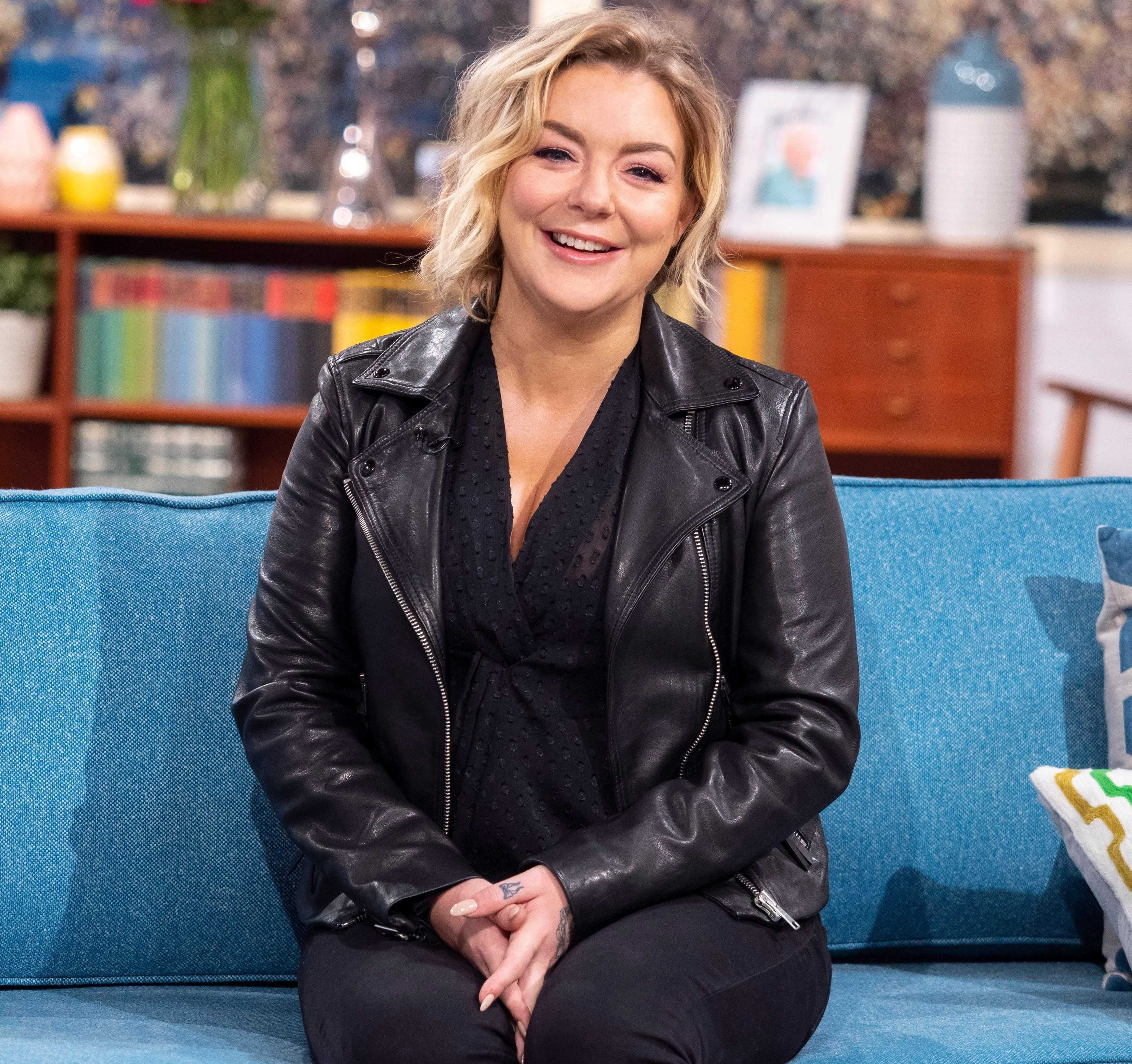 What is Sheridan Smith Famous For?

When was Sheridan Smith Born?

Sheridan Smith was born on 25 June 1981. Her birth place is in Epworth, Lincolnshire in England. She holds English nationality. She was born to a father, Colin Smith, and a mother, Marilyn Smith. She belongs to White Ethnicity. Her zodiac sign is Cancer. She has two brothers, Damian, and Julian (died).

She started studying dance at an early age at the Joyce Mason School of Dancing. She attended South Axholme Community School. She received the highest possible grade in GCSE performing arts at South Axholme.  She later attended and completed her education at John Leggott College in Scunthorpe. She also performed in several theatre productions while at National Youth Music Theatre. 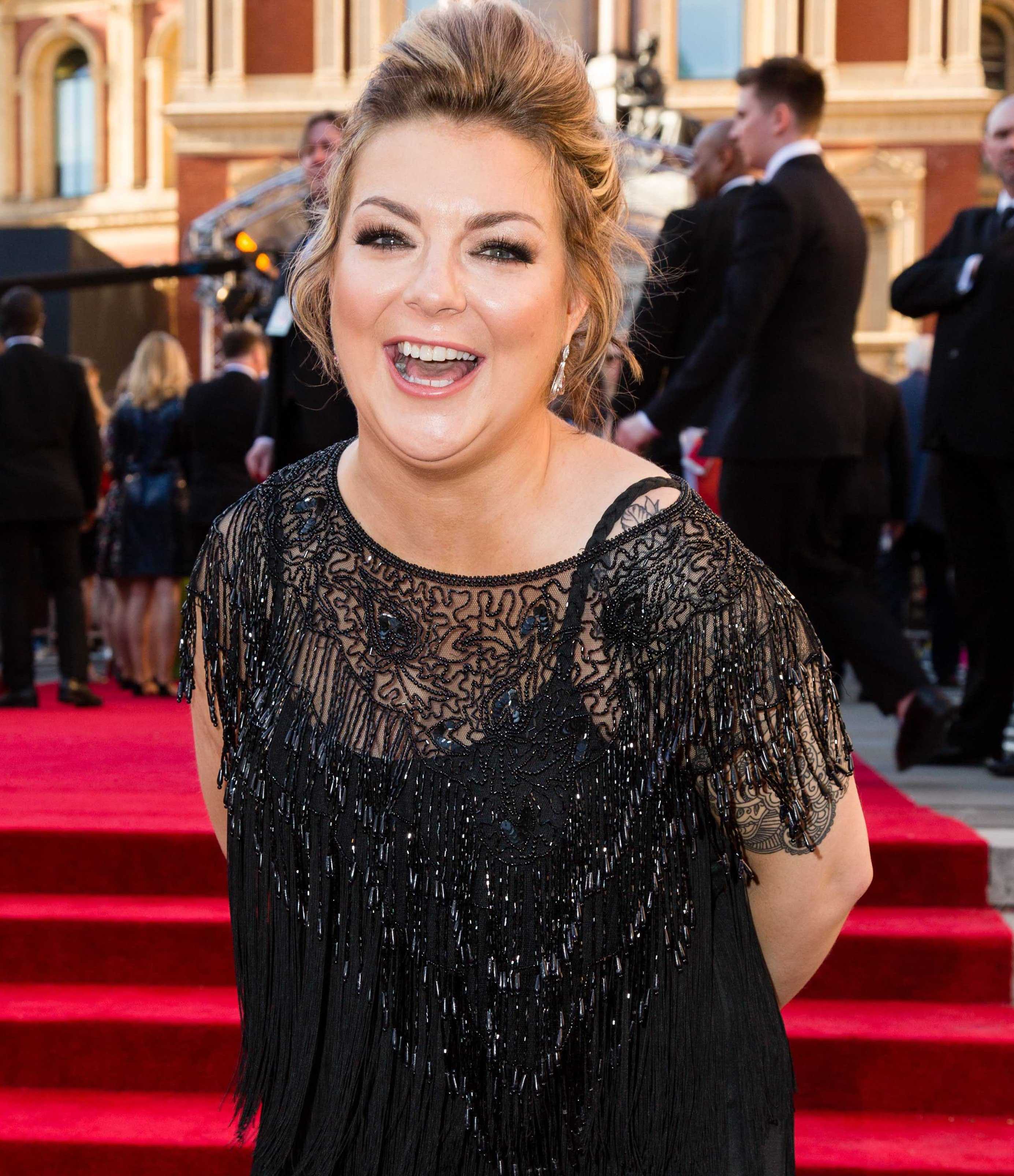 She made her television debut in a guest role in the 1999 BBC serial, Wives and Daughters.

She later rose to prominence after she appeared in a recurring role in the British sitcom, The Royle Family between 1999 and 2000.

She was also the cast member of The comedy sketch show, The Lenny Henry Show in 2005.

She appeared in her own ITV music special, Sheridan in 2017.

She also appeared in her one-off documentary, Sheridan Smith: Coming Home in 2018.

She was one of the mentors to the contestants of the BBC show, Over the Rainbow during 2010.

She narrated the reality series Bear Grylls: Mission Survive from 2015.

She has been appearing in television series, Cleaning Up since 2019. 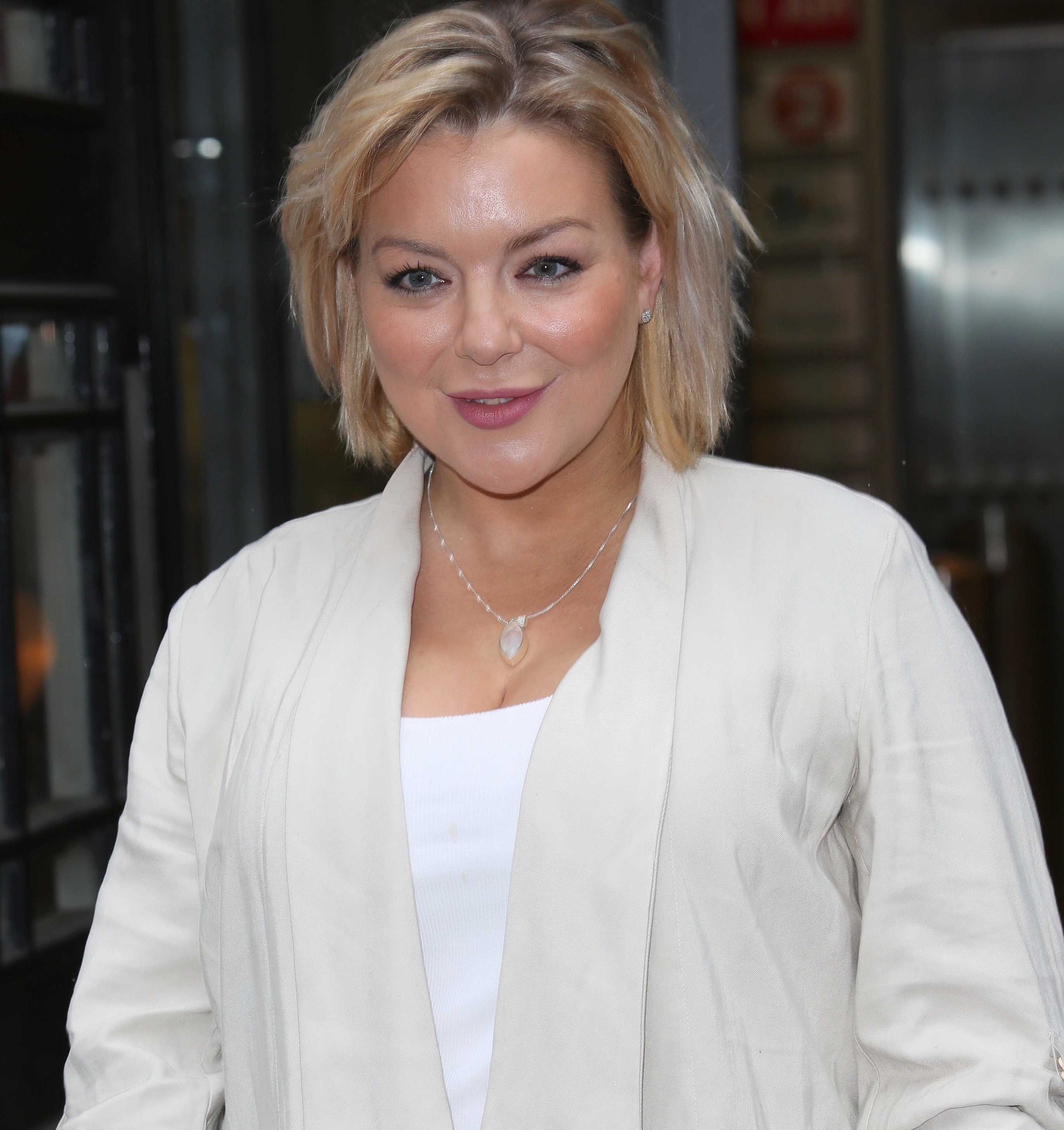 She made her film debut as Tracey in the 2000 film Peaches.

She has also appeared in films, Hysteria, How to Stop Being a Loser, Powder Room, The Harry Hill Movie, and Ratburger.

Her theatre credits include the musical Into the Woods, The Taming of the Shrew, A Midsummer Night's Dream, Little Shop of Horrors.

She starred in Tinderbox: a Revenge Comedy at the Bush Theatre in April 2008.

She originated the role of Elle Woods in the musical version of Legally Blonde in 2009. She received several accolades for her work in Legally Blonde.

She starred in Flare Path between March and June 2011, which also earned her several accolades.

She is currently starring as The Narrator in Joseph and The Amazing Technicolor Dreamcoat for a limited summer 2019 run only.

She appeared as Ruby Ruggles in the 2008 Radio series, The Way We Live Right Now, and as Tomsin Trelawny in series 2 of Elephants to Catch Eels.

She played companion Lucie Miller alongside Paul McGann's Eighth Doctor in a radio series of Doctor Who.

She appeared in four series of Eighth Doctor.

She narrated two Big Finish Short Trips stories, "The Curse of the Fugue", and "Flashpoint". 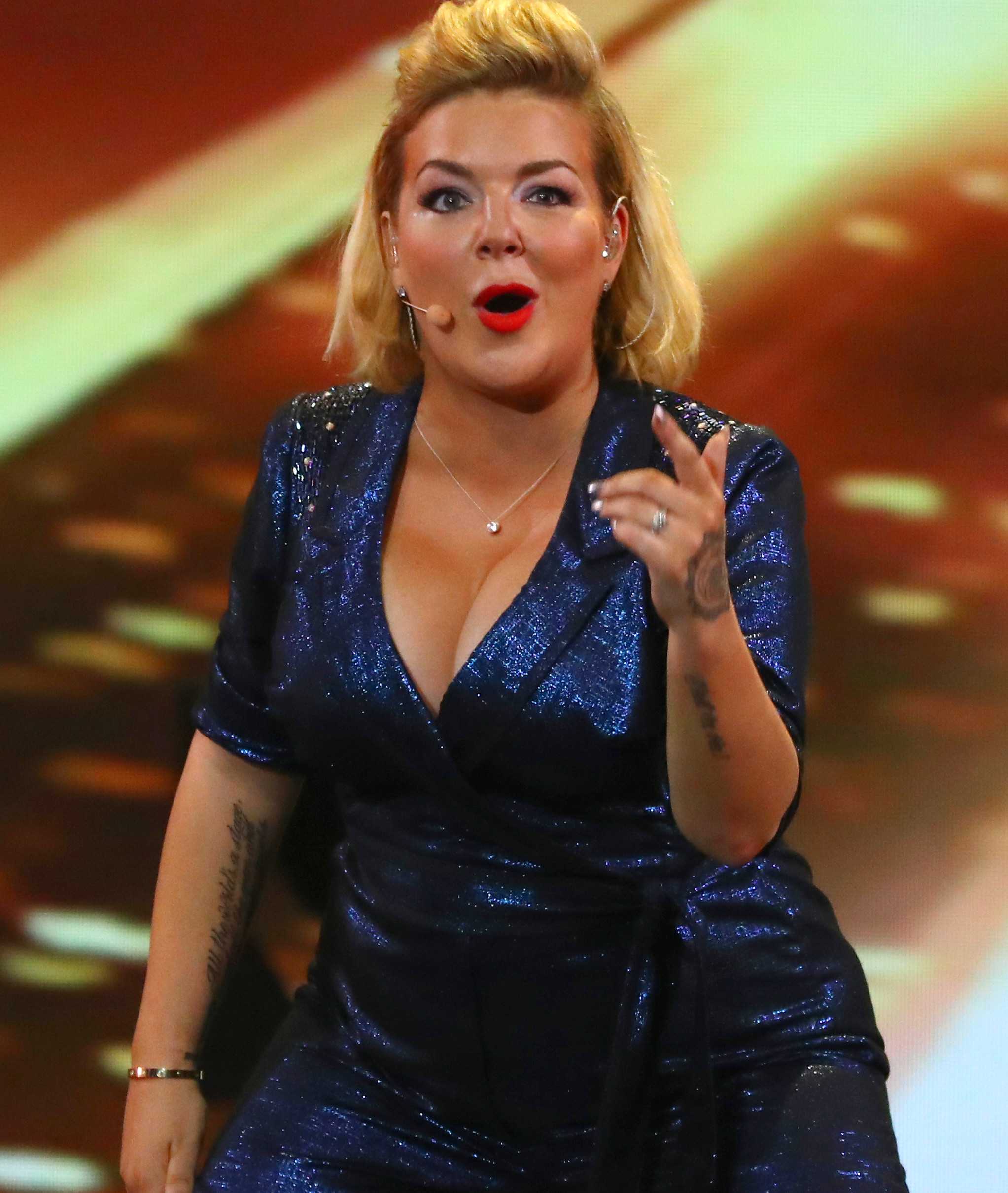 She is signed to record label, East West.

She released her self-titled debut album, Sheridan in November 2017.

She later released her second studio album, A Northern Soul in November 2018. 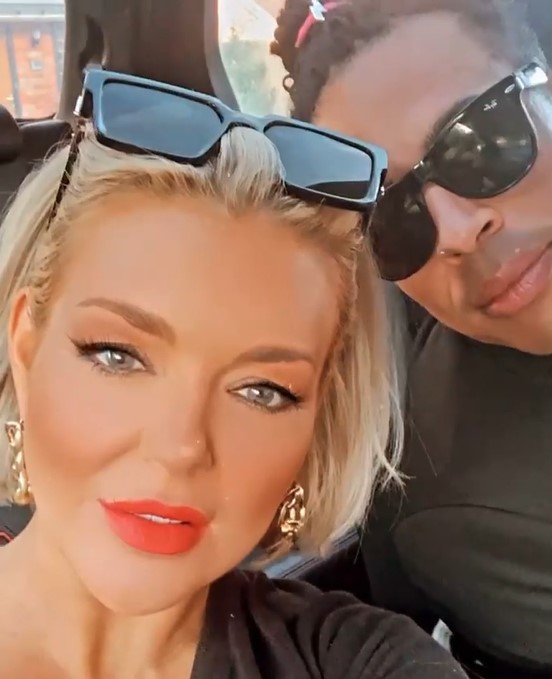 Everything To Know About Alex Lawler

Who is Sheridan Smith Dating?

Sheridan Smith has dated several people in the past. She was romantically linked with James Corden during the late 2000s. She briefly dated her longtime friend Ross McCall in 2010. She later briefly dated film director and writer Reg Traviss between September 2012 and January 2013. She also dated actor Greg Wood in 2014.

She was engaged to Jamie Horn, an insurance broker, . They were engaged from 2018 until their split in 2021. They also share a son. Following her split with Horn, she reunited with Lawler. Smith announced their reconciliation via Instagram, where she wrote, "So pleased this fitty I dated back in the day (20 years ago) is back in my life! Life works in mysterious ways 🥰🤴🏾 miss u Mr L ❤️" They had dated 20 years ago. 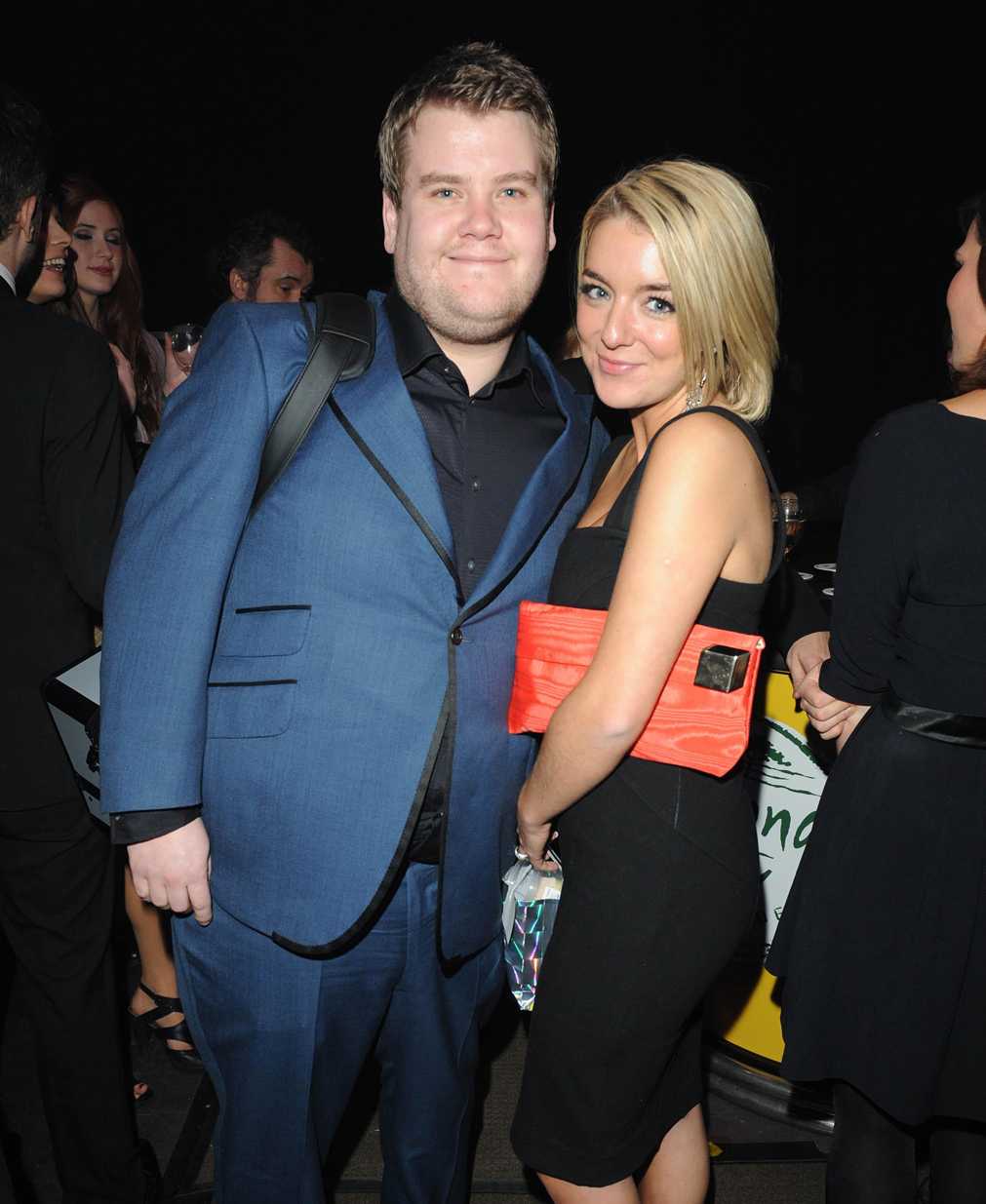 What are Sheridan Smith Body Measurements?

What is Sheridan Smith Net Worth?

Sheridan Smith earns from her career in the entertainment industry. As an actress, she has appeared in numerous films, television series, sitcoms, and stage plays. As a singer, she has already released 2 studio albums by 2019. Her major income comes from her acting career. Her net worth is estimated at $20 million.

Trivias About Sheridan Smith You Need To Know.