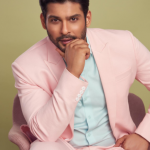 Sidharth Shukla was an Indian actor, host, and model who was well recognized for his roles in "Balika Vadhu", "Broken But Beautiful 3" and "Dil Se Dil Tak". He hoped to become an interior designer initially, but he soon discovered that there was a lot of easy money to be made in modeling. Shukla also once placed 2nd in the "Gladrags Manhunt and Mega model Contest". He represented India at the World's Best Model contest held in Turkey in 2005, and became the first Indian, as well as the first Asian, to win the title beating 40 contestants from across Asia, Latin America, and Europe. Sidharth made his acting debut with a lead role in the 2008 show "Babul Ka Aangann Chootey Na" whereas he made his Bollywood debut in a supporting role in "Humpty Sharma Ki Dulhania" in 2014. Sidharthmade his OTT debut as Agastya Rao with the third season of the romance web series "Broken But Beautiful". He also won the Synth GlobalSpa Fit and Fab Award in 2021. Sadly, we lost such a versatile icon on 2nd September 2021.

Sidharth Shukla leave the world forever on 2nd September 2021 after suffering a heart attack at the age of 40. His family informed the Mumbai police, that Shukla was not under mental stress and they did not suspect any foul play in his death. His family also appealed to his fans to not spread rumors about his death.

Actor Vishal Kotian opens up to late Sidharth Shukla's family statement and him being a "scapegoat" in the episode. Late actor Sidharth Shukla's family recently put out a statement asking producers to refrain from using the late actor's work without his family's consent. It was just minutes when people connected the dots and realized that the statement may have been for a music video that features Shukla and actor Vishal Kotian. Although shot last year, the song is slated to be released on February 2. 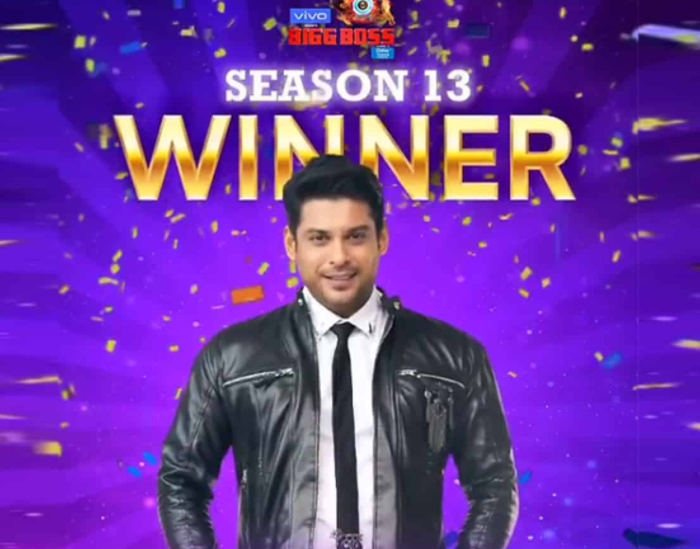 "It's funny that I'm even responding to it," says Kotian, adding, "People are just contemplating that it was for Vishal. But I'm not a producer. Releasing a song is a producer's call and not an actor's. Sidharth was a close friend and if his family wanted they could have come up to me personally and addressed it, but I haven't heard from them." While Kotian remains unaware whether Shukla left the project mid-way, he clears an air. "There are videos where Sidharth has said that he is very excited and happy about the song. So who do you believe? The man himself or a statement? Also, Sidharth has got his remuneration and everything is on paper. And it's not just Sidharth's work, it's my project as well. It has the spot boy, director, the crew and if the producer wants his money, then what is wrong with it? I'm just reasoning it out. I don't think there's anything wrong," Kotian elaborates.

Kotian mentions that he has no plans to reach out to Shukla's family. "It's not my project, so I leave it to the music producers to reach out to them. If they have a concern, they should approach me. And I will address their concerns with open arms," he says. The actor also adds that he is hurt that he is becoming a "scapegoat" in the entire episode. "If they had problems, they could have reached out personally instead of putting out a statement, asking to see the footage. Everything would have been sorted amicably," he ends.

Where was Sidharth Shukla from?

Sidharth Shukla opened his eyes for the very first time on 12th December 1980 in Bombay, Maharashtra, India. He was of Indian nationality and he belonged to Asian ethnicity. Likewise, his religious belief was in a Hindu and his race was black. Sidharth lastly celebrated his 40th birthday as of 2020 and asper his birthdate, his zodiac sign was Sagittarius. He was born to his parents Ashok Shukla (father), a civil engineer employed at the Reserve Bank of India, and Rita Shukla (Mother), a homemaker. He lost his father because of lung disease during his modeling days. He had two elder sisters.

How was the Career of Sidharth Shukla? 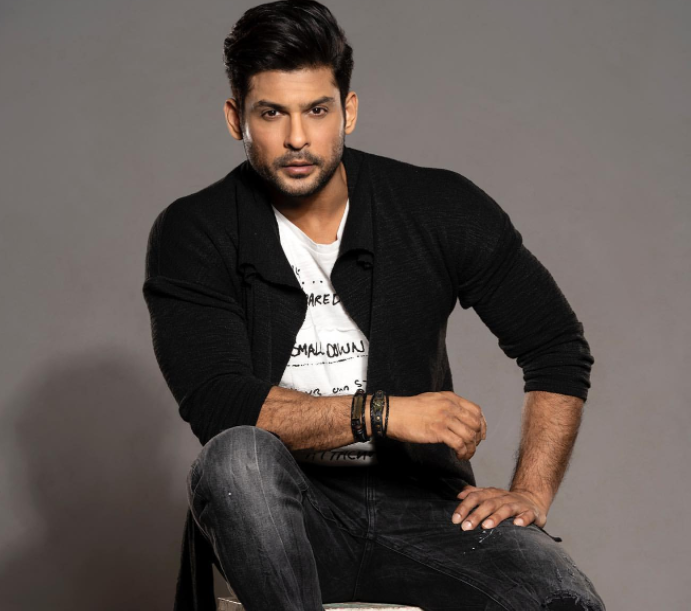 Sidharth Shukla was an unmarried man. He was rumored of dating Shehnaaz Gill. There was not much about his private relation and girlfriend as he always maintained a distance in his personal life and media. Furthermore, talking about Shuka's sexual orientation, he was straight. 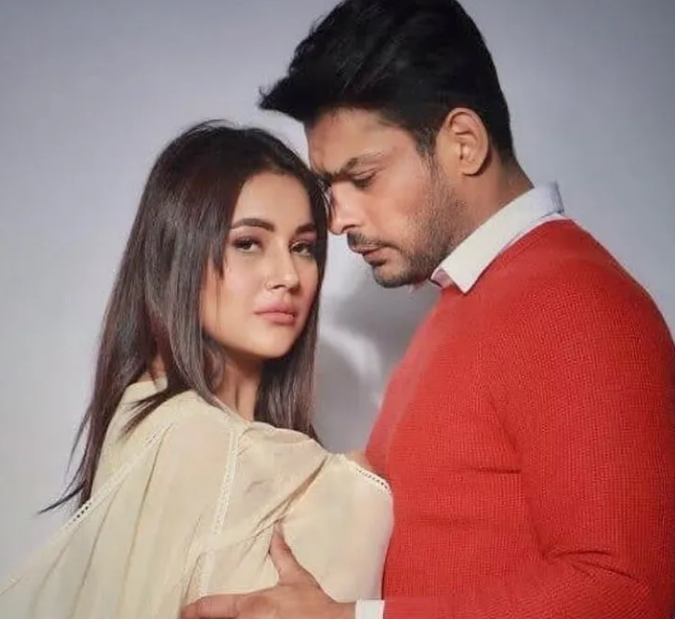 What was the Net Worth of Sidharth Shukla?

Sidharth Shukla was a talented guy who had a net worth of $2 million at the time of his death (2021). He also earned a handsome amount of salary which was also more than 10 Lakhs India Rupees per month. With his calm and easy-going personality, he was expected to get more popular in the coming years, and we could expect him to climb the ladders of success in the television industry. In addition, his major source of income was from his actor, host, and model career.

How tall was Sidharth Shukla?

Sidharth Shukla was 6 ft 2 in or 188 cm tall and his body weighed around 89 kg or 196 lbs. He had dark brown hair and eyes color. He was considered one of the hottest celebrities of the time. Enriched with the toned bicep and perfect build, the actor didn't hesitate to go shirtless. Moreover, Shukla had an athletic body build type.

Trivias About Sidharth Shukla You Need To Know.